56 Ristorante Italiano is an Italian fine dining restaurant located in the atrium of commercial building by the name of Vatika Atrium. The space for this Italian restaurant has been very intelligently acquired & developed between two wings of the building. Quite like its sister restaurants Jing and Coriander Leaf, there is a dominant use of glass at 56 Ristorante Italiano as well. The high ceiling (56 feet is the height, hence the name) and stained glass mosaics indeed makes one reminisce of the Sistine Chapel at the Vatican. The soaring palm trees in their marble dotted containers and promenade styled seating certainly recreates the atmosphere of an chic Italian street café.

I was there this gone Sunday with some classmates from school to devour their Sunday Brunch buffet. The restaurant was pleasantly full – a sign of a good restaurant. We were seated without any delay and water was served almost immediately too. We all decided to hit the brunch buffet and ordered our drinks. I must state here that while the cocktails were great the beer was not as chilled as it should have been.

We started our appetisers with a melange of Bruschetta Con Pomodoro Olive E Basilico, Carpaccio Di Manzo, Fried Prawns, Fish Fingers, Salmon and some assorted Salami & Cheese. While everything else was outstanding, I felt that the bread base of the bruschetta was a bit soggy but then it had been resting for a bit. The carpaccio was cut really thin and was an absolute melt in the mouth. It definitely deserves a special mention and should be on your plate next time you dine at 56. Fried prawns and fish fingers were … well “fried”. The dinner rolls were soft and a pleasure to munch on.

There were couple of soups available but my love for the meats made me pass that. The salads on the buffet were equally exciting as the starters and there was a range of dressings available to suit everyone’s palate. I really enjoyed the Insalata Caprese Con Pomodori Freschi, Mozzarella Di Bufala Al Balsamico E Pesto but gave a pass to fresh vegetables salad, capers and olives present in abundance.

For the main course we decided to opt for some pizzas and pastas. While the vegetarians were happy with their Penne Agli Ortaggi In Salsa Peperonata, we the non-vegetarians opted for Penne Arrabbiata with some chicken thrown in. Both versions were perfectly cooked and tasted very well. The litmus test for a good Italian restaurant, especially in India, is the quality of its pizzas. We ordered a mix of Caprese Ricca Con mozarella Di Bufala, Messicana Al Salame Piccante and Pizza Supreme Con Pollo E Spinaci considering we were an equally divided group in terms of vegetarianism. The pizzas were served hot right out of the oven. The crust was one of the thinnest I had eaten and they were liberally topped with fresh buffalo mozzarella and relevant toppings. The pizzas indeed tasted delicious and were one of the best I have had.

It was time to wrap up the brunch and we were spoilt for choice when it came to the desserts. The spread was more than ample, though I got my fix on the tiramisu (Tiramisu’ Al Mascarpone Con EsPresso Alla Sambuca) which was an absolute delight. It was not sugary at all and left me with the “just” right flavour of espresso and liqueur.

Overall!  56 Ristorante Italiano is a restaurant that fills you up and leaves you wanting for more. The food and beverage menus are elaborate, service is good and the ambience is great. A must visit for the lovers of Italian food.

Do they deliver: Yes/ Takeaway: Yes

Discount Available: 15% off on Citibank credit and debit card on A-la-carte orders only. 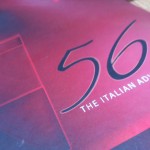 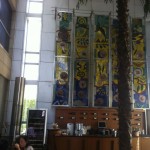 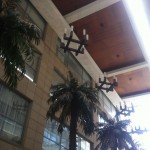 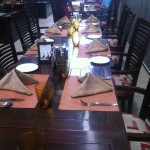 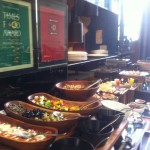 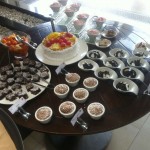 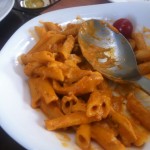 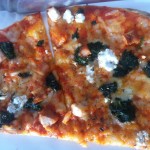 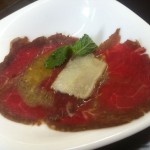 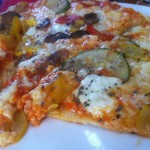 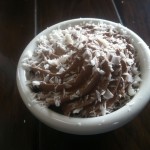 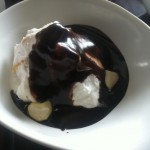 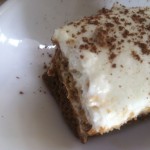 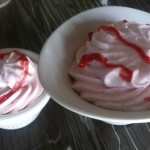 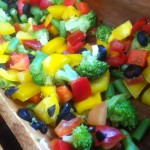 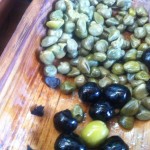 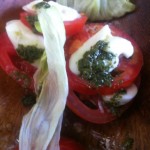 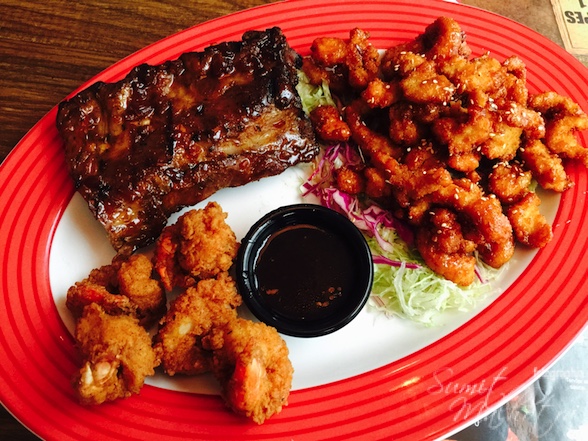 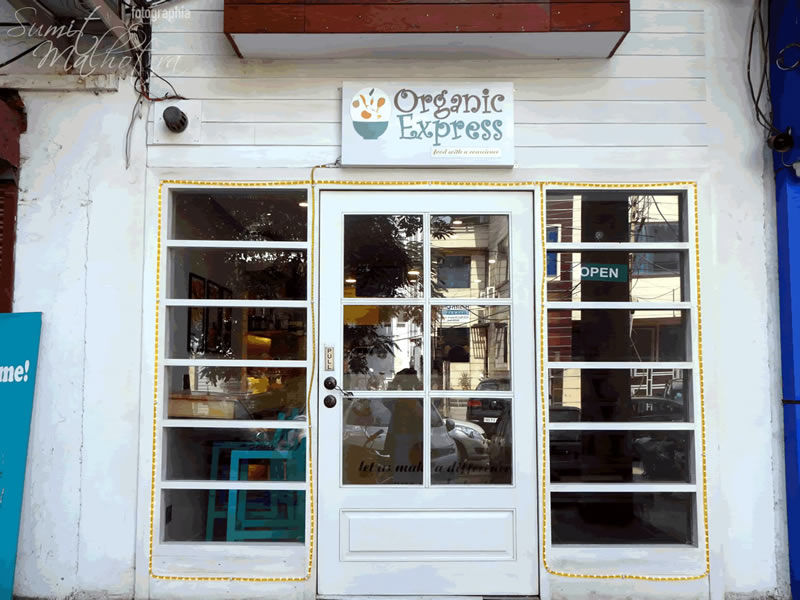 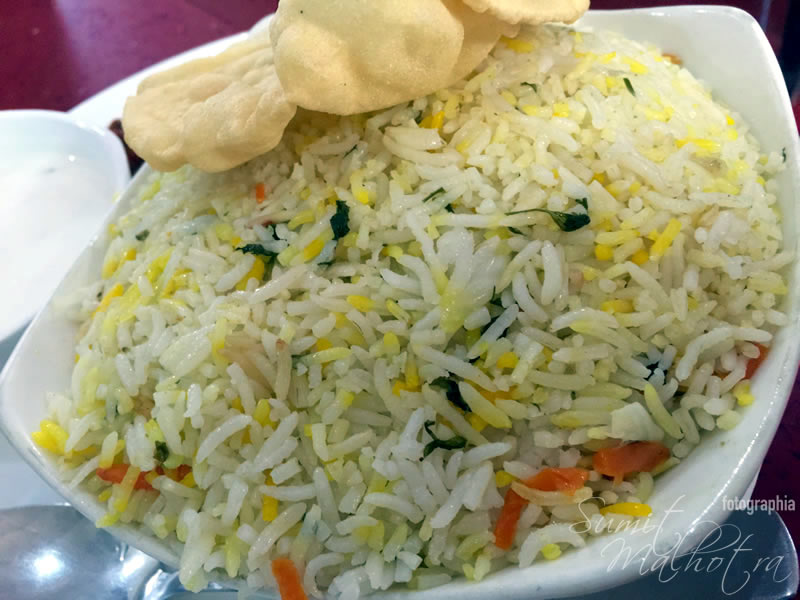 A Lot of Malabar in Gurgaon