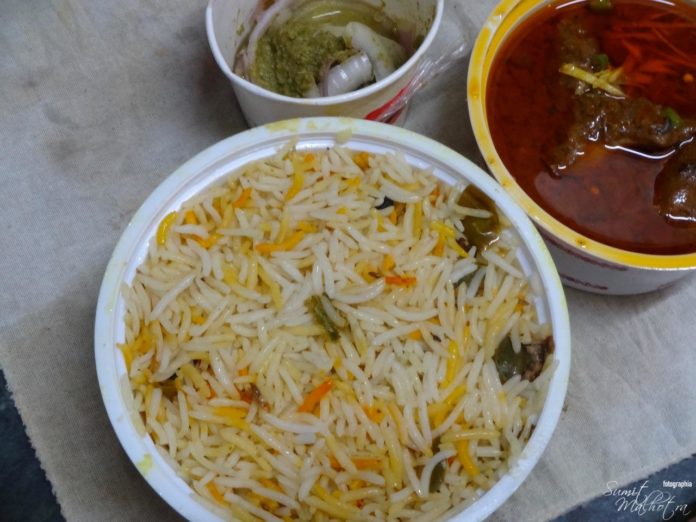 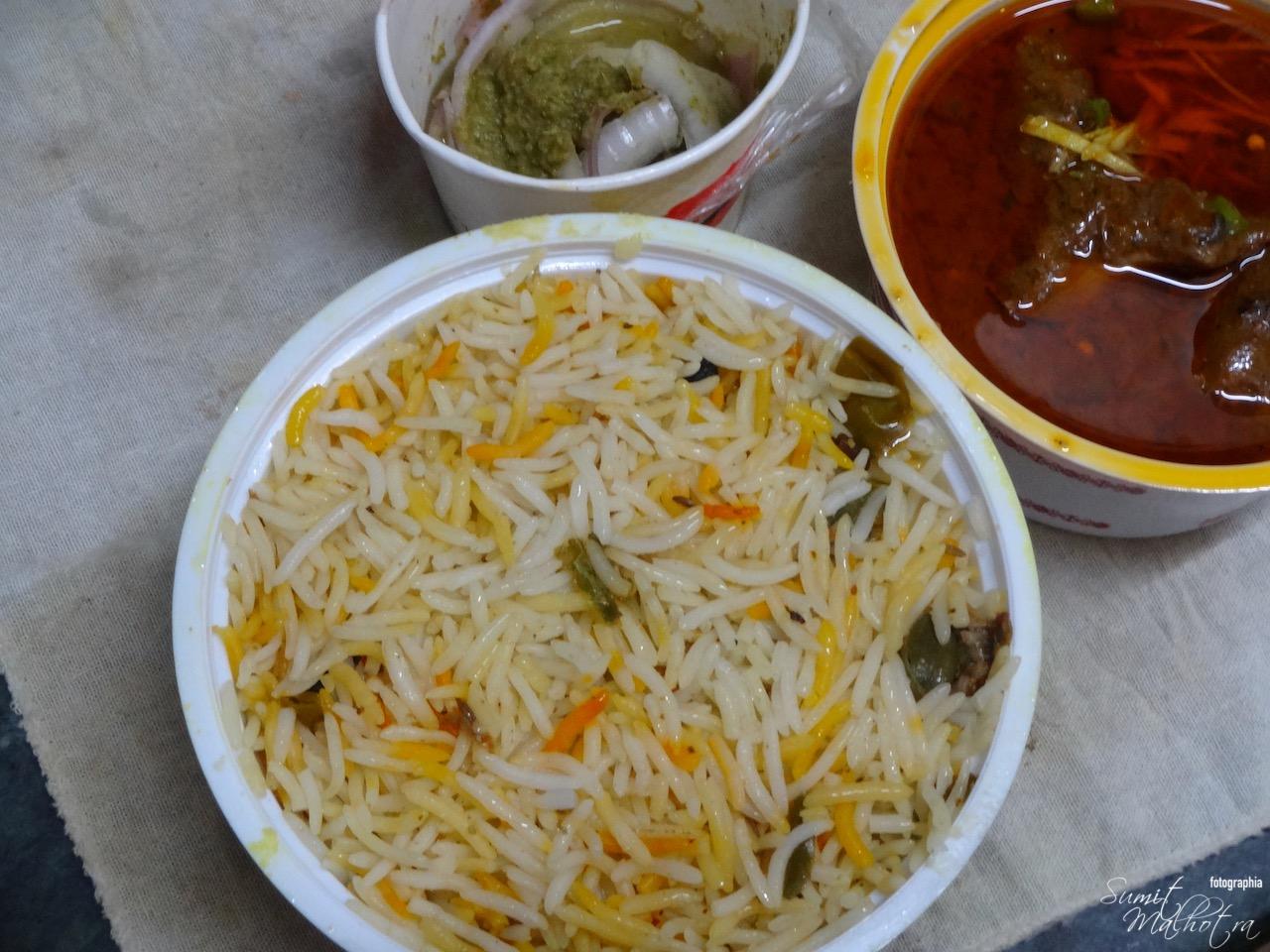 Nazeer Foods Gurgaon serves good food in my opinion. Though, I do have my complaints with them. For the initial launch, their portion sizes have reduced but the prices remain the same. This is unethical and doesn’t go well.

Zomato also has numerous complaints about their food and packaging. And, as usual the restaurant or franchise owner doesn’t seem to take notice of moments of truth. Here is a rundown of what works with this outlet.

Mutton Nihari – Mutton Nihari portion size has definitely shrunk. They use smaller containers than the usual ones for delivery. Size of Nalli in the Nihari has also shrunk.

Having said this, their Nihari is optimally spiced and the meat literally breaks when forked. It is just as texture of Nalli Nihari is supposed to be. The curry is delicious and that’s the reason I order it from them regularly.

Khameeri Roti – Appropriately sized soft and fluffy Khamiri Roti is my go to as well from Nazeer. It has never disappointed me, though I can’t say the same about their packaging which is definitely pedestrian.

Chicken Biryani – The biryani is good too since the spices are well balanced, the is rice cooked to perfection and the chicken pieces are small but succulent.

Chicken Roll – The filling in the rolls is juicy and tasty while the roll is light to eat. Be careful about their chutney since it is spicy.

Fish Tikka – Their fish tikka is pretty decent. It has a light lemony taste and slightly spicy flavours. My sister absolutely loves it.