While DLF Galleria & the Cross Point Mall play host to of some of the popular food joints in Gurgaon, there is a nondescript patch of land on the same road. Located next to Punjab Grill is this patch of land houses small kiosks, a couple of garages and yes, RK Yadav Dhaba, the venue for the second outing of Dhaba Explorers of Gurgaon attended by about 15 of Dhaba food lovers. The regular retinue turned up and a few new faces appeared as well.

RK Yadav hails from Jharkhand and moved into Delhi some 12 years back. His first tryst with entrepreneurship was a thela in Vasant Kunj, New Delhi (by the way the thela still exists). The second project was this Dhaba that stands tall with his name and has weathered local storms since last 10 long years. Hard work has paid off for Yadav and it is evident from the crowd at the place – drivers, security guards, company executives all form a part of the mélange.

The Dhaba in itself is nothing much to look at. Built as a shanty it is fairly ordinary but the force of people managing it ensures that plates remain full at all time. The looks can be deceptive and so was the case with uncertain participants of the second Dhaba Explorers of Gurgaon event held here on the 8th August 2013. As the foodies arrived they were greeted with well laid out tables, salad placed neatly in the centre.

Food service started promptly with equal portions of Dal Fry, Chicken Curry, Channa Masala, Aloo Raseela and Rotis were deposited on the tables. There were high points and a few low ones too when it came to food. The Dal Fry served with a dollop of butter and the channas with paneer cubes in them were an instant hit and perhaps moved the fastest. The chicken curry was average on taste and bit high on the salt quotient too. The tandoori rotis were really appreciated by all. The service was rapid hence extraordinary. As the portions depleted the boys attending to the D.E.G. tables instantly loaded them up with hot replenishments. R.K. Yadav had got “Seviyaan” prepared for dessert which were ordinary – nothing much to write home about.

However, as usual with bellies full of some good food, the participants had a good time catching up with one another; telling their stories and listening to others’ which is what a good evening out is all about. Ratings were polled just after the meal and ranged from 2.0 – 4.0. The averages are presented with this article.

[c5ab_tab title=”More information”]Cuisine: Local
Vegetarian Only: No!
Do they deliver: No/ Takeaway: Yes
Do they cater outdoors: No
Hours of Operation: 11.00 AM to 11:00 PM
Meal for Two: Rs.250
Discount Available: No
Bar: No
Credit Cards Accepted: No
Airconditioning: No
Smoking Permitted: Yes
WIFI: No
Music: No (Live: No)
Parking: Find your own (Valet: Yes)
Outdoor Seating: No[/c5ab_tab]
[c5ab_tab title=”Restaurant Photos”] 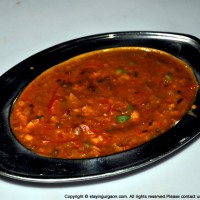 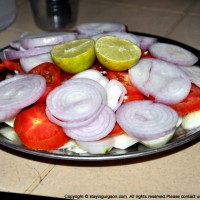 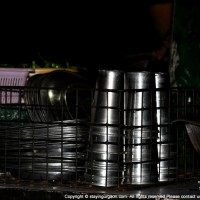 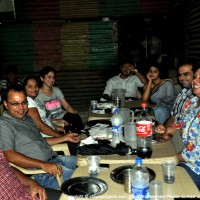 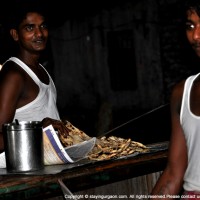 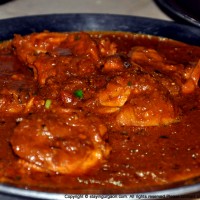 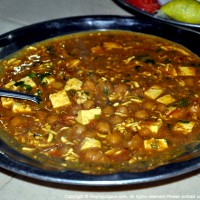 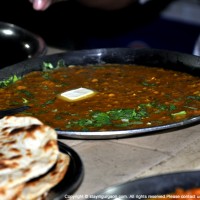 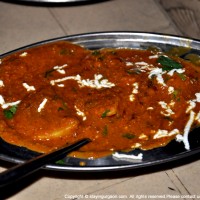 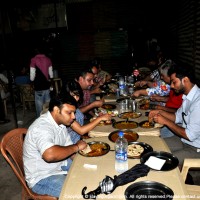 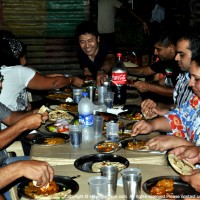 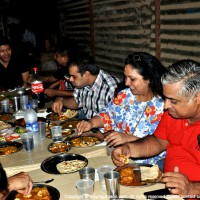 Bring on the food 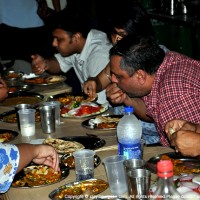 So! We are hungry 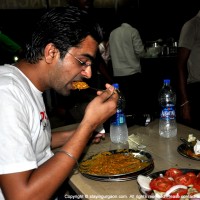 Just Dal Fry! Nothing Else 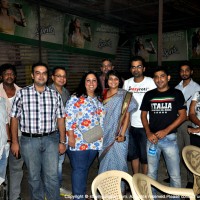 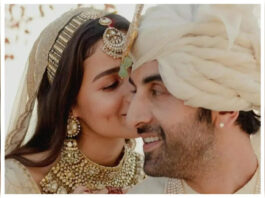 Ranbir: Alia is my biggest cheerleader 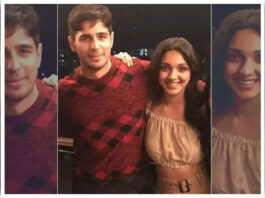 Are Kiara-Sid reuniting for a romantic film? 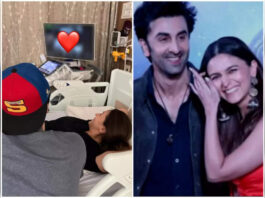 Ranbir might ink the name of his first child soon