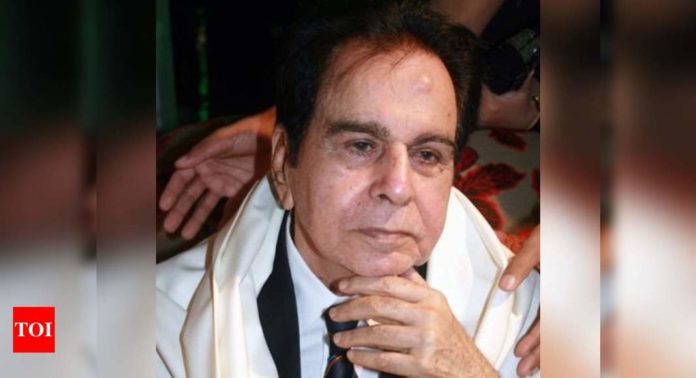 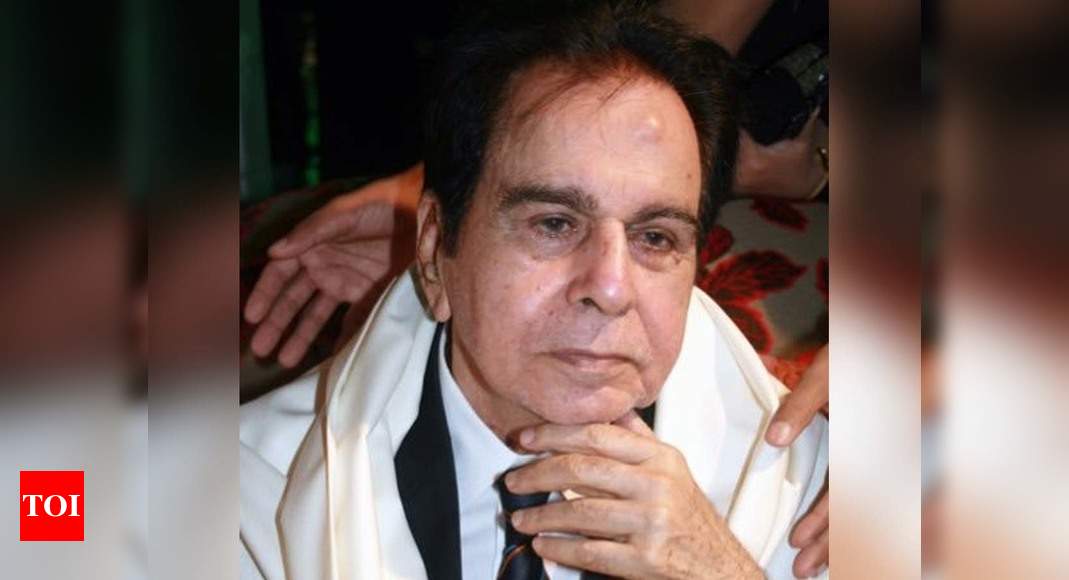 Giving a health update regarding veteran Bollywood actor Dilip Kumar, his doctor on Monday shared that the megastar’s health is improving but he is still on oxygen support.
Kumar, who on Sunday was admitted to the PD Hinduja Hospital in Khar, Mumbai, following breathing issues, was later diagnosed with bilateral pleural effusion and has since been in the ICU ward, though not on the ventilator.

Dr Jalil Parkar, the pulmonologist treating the actor at the suburban hospital provided an update regarding Kumar’s health and said, “Dilip Kumar’s health is improving and the problem of breathlessness has also subdued, but he continues to be on oxygen support.”

The superstar has been suffering from age-related health issues in recent years. Last month, the 98-year-old actor was admitted to the same hospital for two days regarding some routine checkups and tests.

Last seen on the big screen in ‘Qila’ in 1998, the actor was honoured with the Dadasaheb Phalke Award in 1994 and the Padma Vibhushan in 2015.