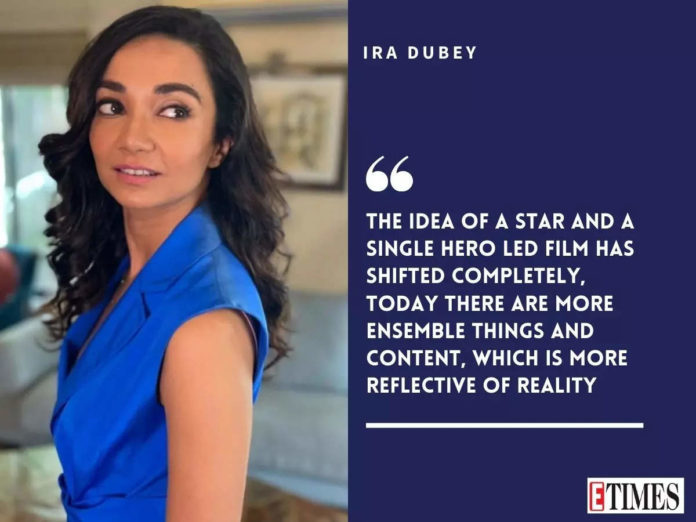 Hard work, positivity and consistency are three things actress Ira Dubey strongly believes in. Despite having a larger canvas of theatre and world cinema, Ira enjoys massive fan following from Bollywood cinephiles, thanks to her portrayal of Pinky Bose in ‘Aisha’. As the actress is all set to star in ‘Potluck’, ETimes reached out to her for this week’s ‘Against All Odds’, where she opened up on her journey, the kind of projects she picks and working with her mother Lillete Dubey.

Throughout your years in showbiz, what has been your biggest takeaway?

There’s no wrong time for being an actor. Things, ideas and content creation are changing and expanding everyday. With time, I’ve also learnt that consistency is one thing which can take you to places. I have lived every phase of cinema and theatre, and I still have many more phases to live and explore. Today, the idea of a star and a single hero led film has shifted completely, today there are more ensemble things and content, which is more reflective of reality.

Since writing has always been my pet peeve, I feel today the writing in cinema has improved and even more diversified. And because of OTT, a lot of actors are getting a second lease of life, irrespective of their canvases and backgrounds. 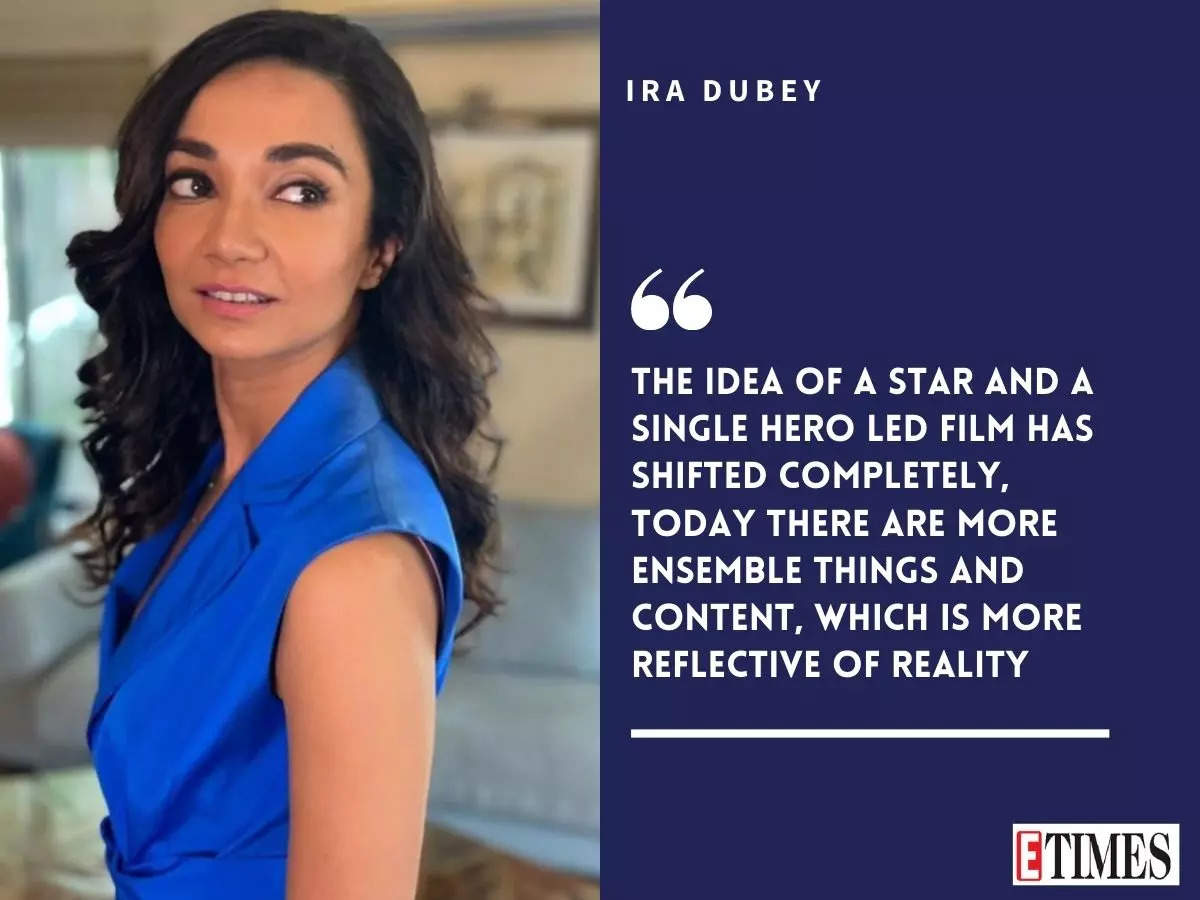 Which role gave you the most amount of creative satisfaction and which one was the most challenging?

Theatre has always been my first love. There’s a solo play which I’ve done and I still do — 9 Parts of Desire, which for me till date remains the most challenging. I remember going to my mum with a script, I was really young. She had helped me bring out the best in me. In that play, I play nine different characters which range from 14 to 60ish. That has really pushed and challenged me as an actor. I will keep doing it for the next 20 years hopefully. Theatre and especially this play has been the best and challenging at the same time.

Do you think roles written for women get a lot generalised, when they reach a certain age?

I don’t necessarily feel that’s true. It was indeed at some time. But today, it’s shifting. For example, if we take ‘Potluck’, where I am shown as a working mother, who even gets along with her mother in law — It’s trying to say to people that look, it’s a normal thing. There’s a stereotype and a myth, about working mothers and not getting along with in-laws. There are very strong female characters coming into the frame now. There are cops, there are doctors, and there are empowered women. 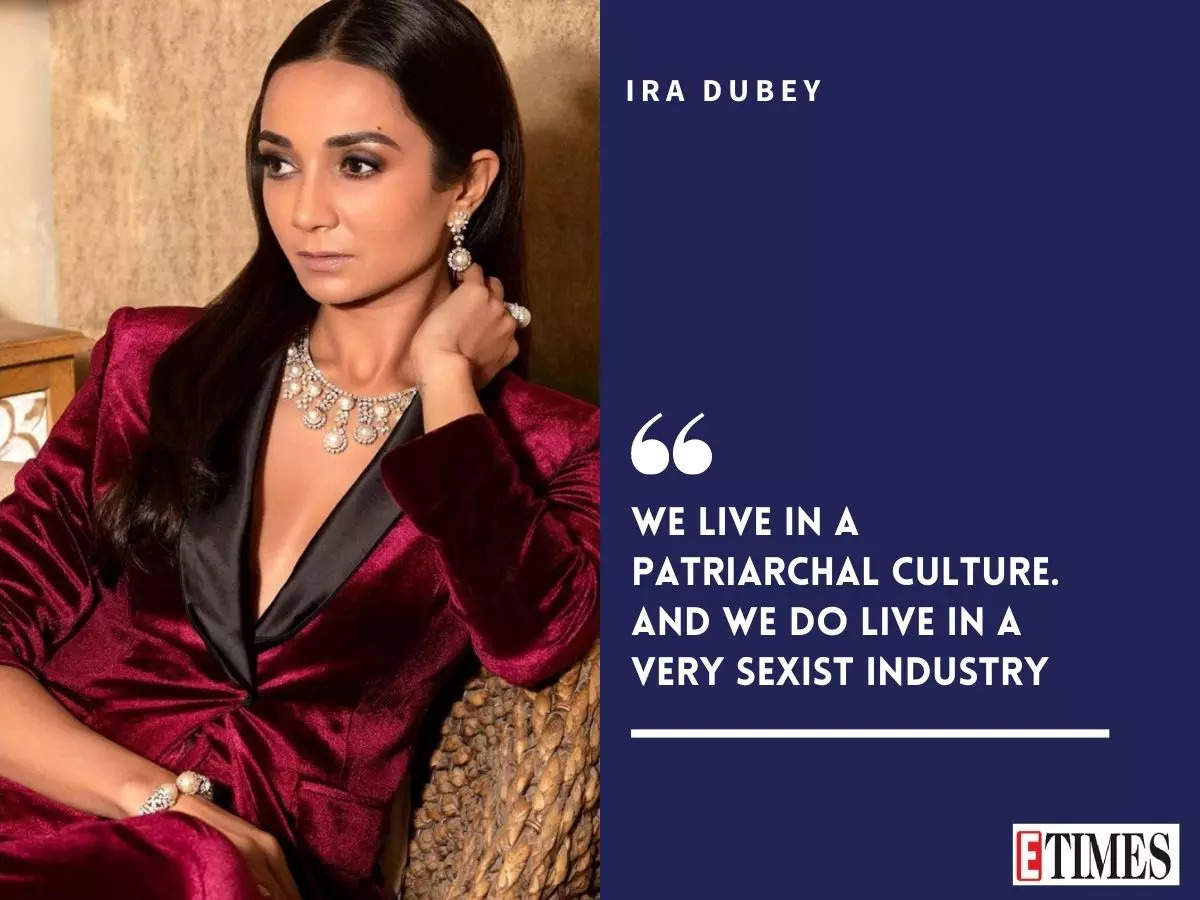 But yeah, it’s true that we do live in a patriarchal culture. And we do live in a very sexist industry. So whatever we can do to change that, as women and as creators, I think it is our responsibility to keep doing that.

Despite doing a handful of commercial cinema, as an actor, was that a conscious choice for not being so invested in it?

Well, yess. I’ve learnt to be comfortable that way. You have to be comfortable with the choices that you’ve made in life. Today, if I look back 10 years, I can say that I didn’t categorise myself doing one kind of film or genre. I am very much at peace with my journey. Of course, roles like Pinky Bose in Aisha, and Dear Zindagi have been extremely special to me. But I am glad these things happened at the right time. I have no regrets. I wasn’t really hungry chasing scripts after scripts in Bollywood and commercial cinema.

Are you choosy about scripts and rejecting a lot of things coming your way ?

I’ve always been a little picky about the stuff that I choose to portray. I’m a very intuitive person, I go very much with my instinct and my gut. I pick up projects, which I personally believe in. And that’s how I’ve always lived my life. And that’s how I will hopefully continue to live my life. Or else you’ll never stand apart or be unique. Because in this industry, people have a habit of dictating your choices. 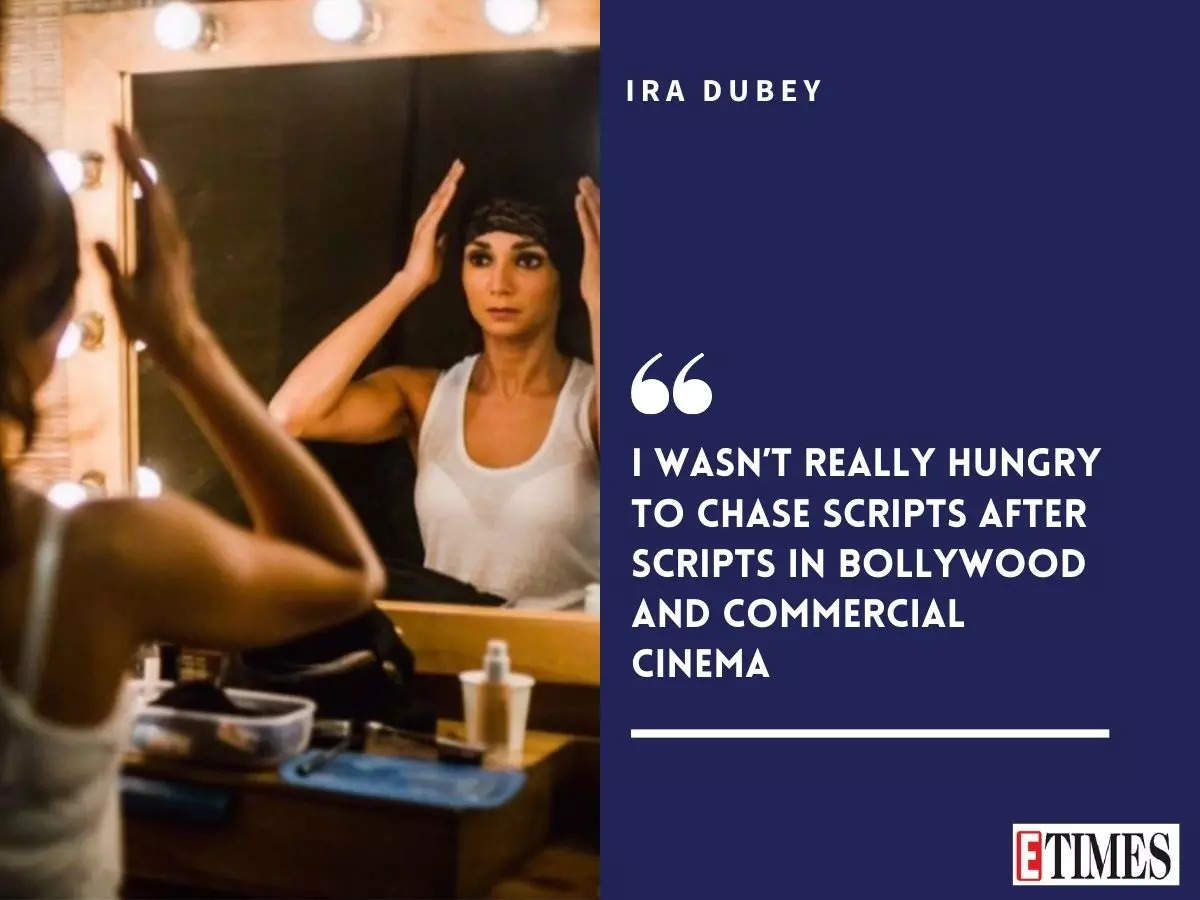 I’m a very private person.I don’t have any friends from the industry. And there have been time periods, where I’m doing things just for myself and spending time with the people I want to spend time with. I’m constantly creating something or the other. But again, I do wish I had a platter or an onslaught of things that I had to choose from. Maybe one day as a producer, it will happen.
Was there a pressure on your head, being Lillete Dubey’s daughter, you have to maintain a standard and reach a certain mark?

Of course, it always has been. Mom is a genius. My mom is a strict and tough director. And so there’s always a pressure to not disappoint her. The important thing is to always keep both our personal and professional relationships separate. I think as long as you keep that healthy balance, things work well within us.

But it’s been a real ride and a real learning experience. I’ve worked with her for 15 years and several plays have been directed by her, we played mother daughter many times on the stage. And there are some very sort of complex and dark places that we’ve had to go to, both as actors and as people. So it’s been, it’s been a real ride, I’m very grateful for it, I’m very lucky that I have a woman of such talent who truly makes you fall in love with creativity and art everyday. 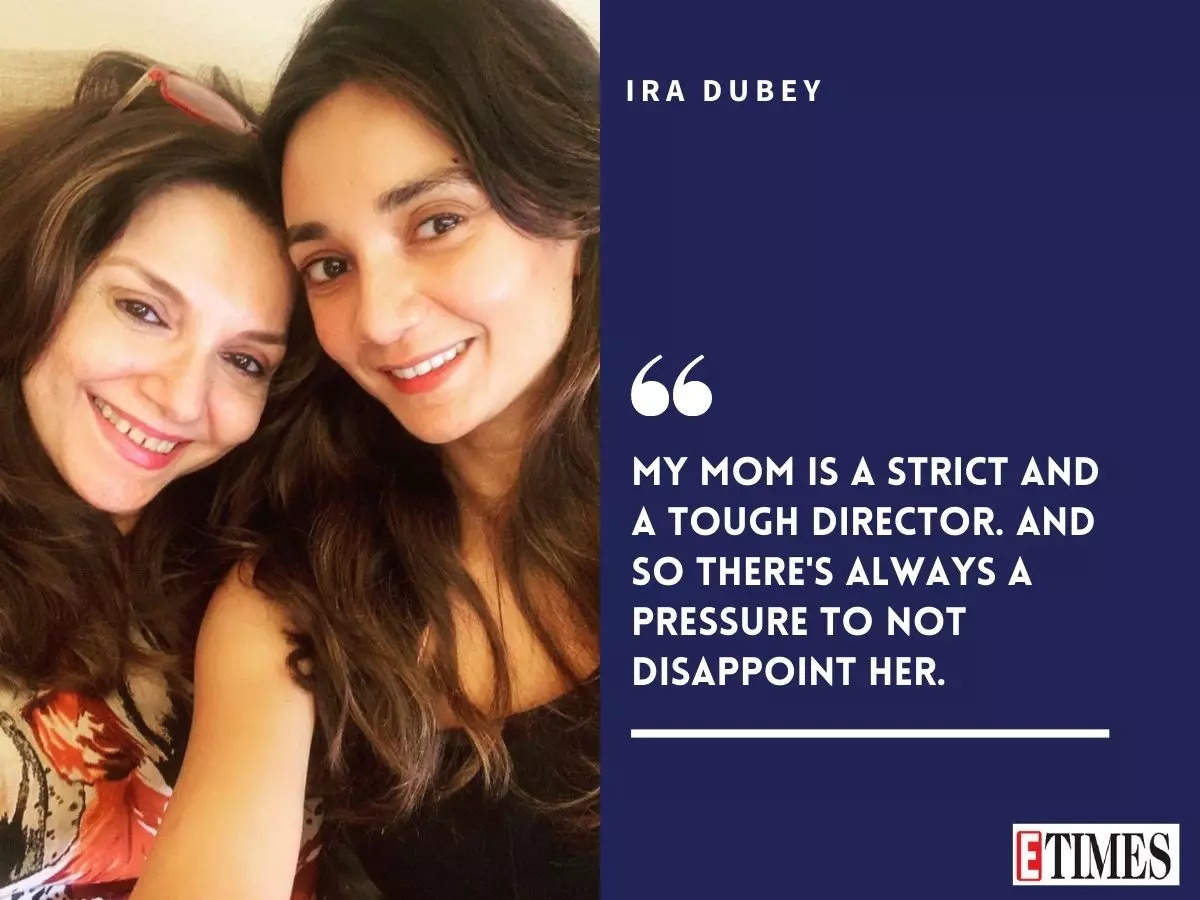 I think the things that I take away most from my mother are her absolute joy to leave an impactful mark in every project. Also my mother’s a very positive woman, I’ve never seen her get down. She’s a very positive person and she’s a very compassionate person. And these are two very, very solid things I learn from her on a daily basis.

SRK on his name affecting his children