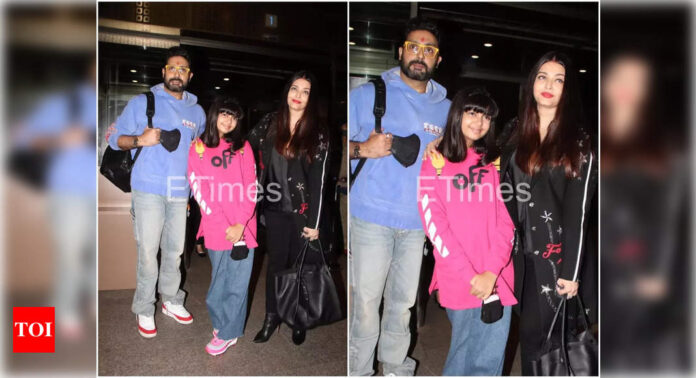 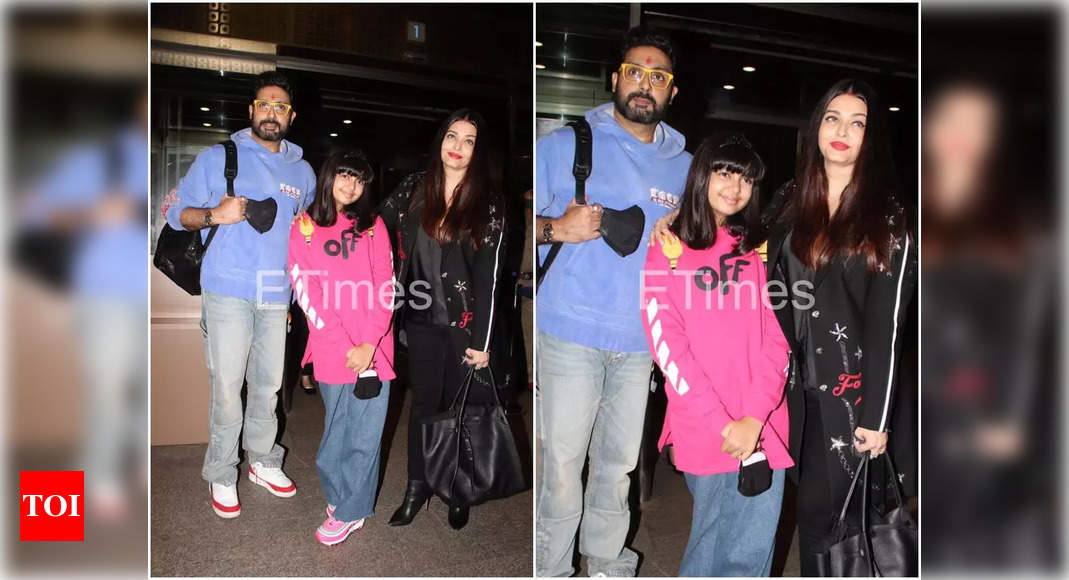 Aishwarya Rai Bachchan, Abhishek Bachchan and their daughter Aaradhya get snapped at the airport. The actress is reportedly heading to attend the Cannes Film Festival. The actress looked pretty in a black shirt with a jacket over it and black denim with high boots. Abhishek opted for comfy and casual attire as he wore a blue hoodie paired with baggy jeans and shoes. Aaradhya looked cute in a long pink t-shirt and loose jeans.
The trio was all smiles as they posed for the pictures at the airport. Here take a look at the pictures:
For the unversed, Aishwarya debuted at the prestigious Cannes Film Festival in 2002. Over the years, the actress has made several appearances at the event.
Speaking about Cannes Film Festival, Deepika Padukone is one of the jury members. The actress is currently in France for the event.
Meanwhile, on the work front, Aishwarya will next feature in Mani Ratnam’s ‘Ponniyin Selvan’ while Abhishek was last seen in ‘Dasvi’ co-starring Yami Gautam and Nimrat Kaur.
Credit Source – https://timesofindia.indiatimes.com/entertainment/hindi/bollywood/news/photos-aishwarya-rai-bachchan-gets-snapped-at-the-airport-as-she-heads-for-cannes-2022-abhishek-bachchan-and-daughter-aaradhya-join-the-actress/articleshow/91606817.cms 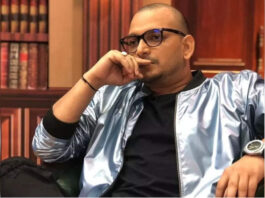 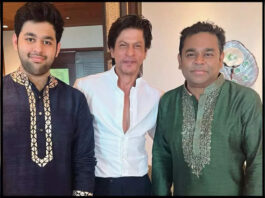 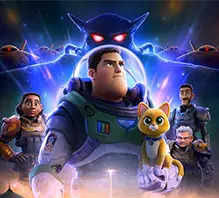