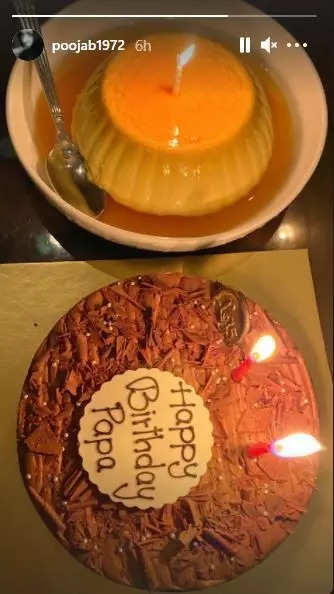 Pooja Bhatt shares a few pictures of Mahesh Bhatt as she wishes him on his birthday today.
Taking to her Instagram handle, Pooja shared a few pictures of the filmmaker where he is seen posing for the camera with Balloons in the background.

Pooja also took to her Instagram stories to share some more pictures from their intimate bash which also included a photo of the birthday cake.

Check out the photos here:

Soni Razdan also took to her picture-sharing app and shared a picture of the decorations and captioned it, ‘Happy Birthday Darling’. 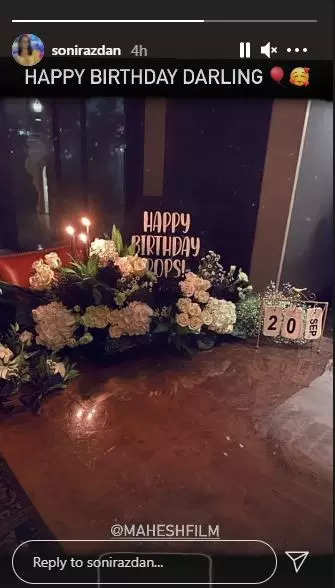 Meanwhile, on the work front, Mahesh Bhatt was seen returning to direction last year with his film, ‘Sadak 2’ starring Alia Bhatt, Aditya Roy Kapur, Pooja Bhatt and Sanjay Dutt in the lead roles. The film was released on an OTT platform. However, it received mixed reviews from the audience and the critics alike.