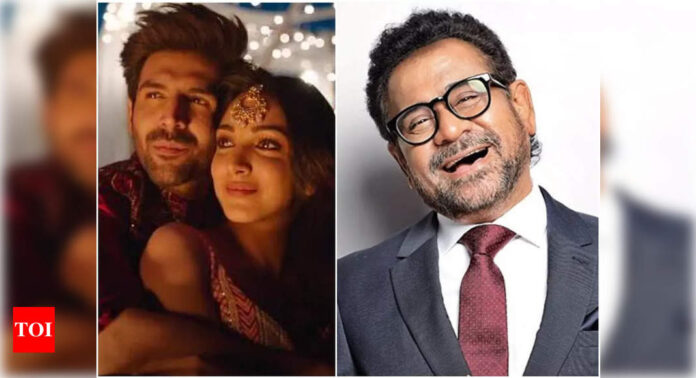 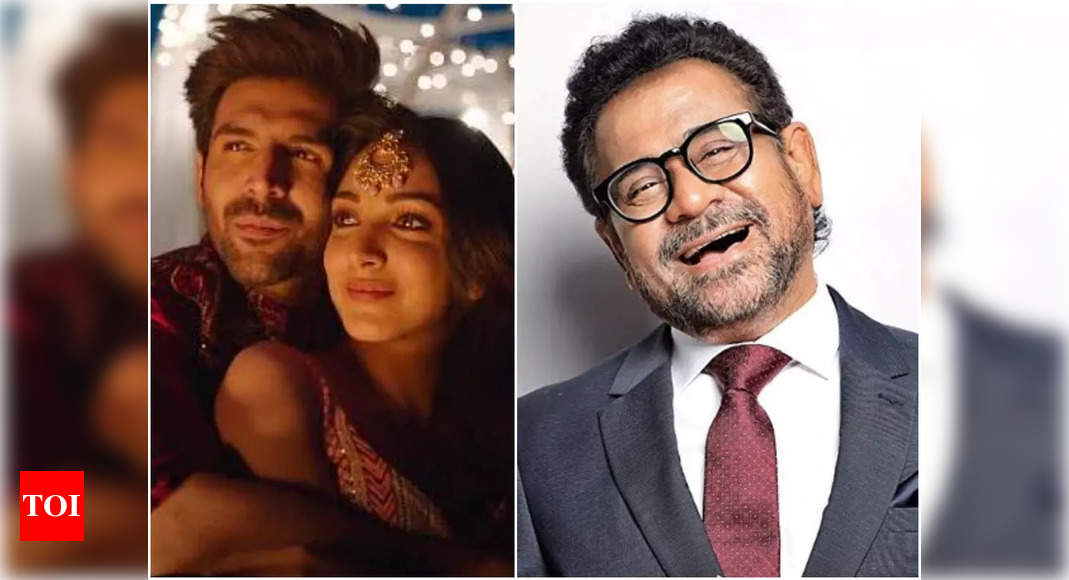 There was a distinct buzz about ‘Bhool Bhulaiyaa 2’ too but nobody had thought that it would amass nearly 15 cr on Day 1, followed by 18 cr on Day 2. If the Friday-Saturday figures are anything to go by, the film should do well today (Day 3) too.
The lead pair of ‘Bhool Bhulaiyaa 2’ – Kartik Aaryan and Kiara Advani- are dancing in the aisles. Producer Bhushan Kumar too must be dancing to one of his T-Series songs in either his office or home. And obviously, Anees Bazmee stands validated in continuing with his style of filmmaking which most people, not too long ago, felt had become redundant.

We got into a telephonic chat with Bazmee this afternoon. Here are the excerpts from the conversation that transpired:


It wouldn’t be silly to ask you ‘kaisa lag raha hai’ after the successful start of ‘Bhool Bhulaiyaa 2’ because several big films in the recent past have tanked…
I knew I was making a good, clean film, which the kids would enjoy. It was not an easy film to make. It is easier to make comedy or horror films, but not horror comedies. My whole aim was that darte darte hasse aur haste haste darren. I have been able to achieve that.

I am not saying that I succeed with all films. I have not. At times, my judgment and gut have gone wrong. But it’s time that all of us in the industry learn from their own mistakes

What makes you say that?

Let me tell you what my granddaughter told me today.

So, you are saying that ‘Bhool Bhulaiyaa 2’ is giving fun chills, say. a fear that makes you thrilled too…

Had you heard that people used to say, just two or three years back, that Anees Bazmee is finished as a filmmaker, his style of filmmaker is no more relevant?

Yes, I had heard all such stuff. But you know what?

The more you criticise me, the harder I will work.

Does the recent success of some larger-than-life films indicate that issue-based films’ phase is over?

I can’t say that, but going to a theatre has always been like you are going to a mela. So the probability of larger-than-life films hitting the bull’s eye is more. But of course, they should be well made; they should be made in such a way that they strike a chord with the audience.

I owe a lot of my success in my career to my core team. Trust me, my seventh assistant can also come up to me and tell me if he feels I’m doing something that is not right. If my assistants are talking to their wives or girlfriends, I come to know from a distance who they’re talking too. The closeness in the team makes us strive all the more for success. But as I said, we have erred on occasions. But who hasn’t?

And yes, I see all kinds of films, all made in different parts of the world.

You know filmmaking is a very difficult job, especially the kind of films which need you to keep your brain at home, the ones I generally make. In fact, for these kinds of films I got to use my brain more (pauses).

It is not that I cannot issue-based films. Didn’t I make a successful issue based movie called ‘Deewangi’ on split personality, which also was successful? I may again make an issue-based film in future. But I revel more in ‘Bhool Bhulaiyaa’ and ‘No Entry’ type of films- that’s me. Aur haan, I visit theatres to see the audience reaction, though when the reaction is overwhelming, I don’t know why my legs start trembling.

Did that happen in ‘Bhool Bhulaiyaa 2’ also?

Yes, it did. It happened in the first two shows that I entered. Later I settled down.

Aur haan, I sit in rickshaws to gauge from rickshaw drivers the kind of movies they want to see. I talk to restaurant waiters and owners. I will stop by a tea-stall on the road and have chai, just on the pretext of knowing what kind of cinema the tea-stall owner likes to see.


Both Akshay and Vidya are fantastic actors. And, I would love to work with them again. But I felt that the second part of ‘Bhool Bhulaiyaa’ needed different faces. Plus, I didn’t want to make a psychological thriller; I was clear that I am taking the second part into the horror-comedy genre.

Kartik and Kiara pulled it off. They are awesome, energetic and focused. Kartik is a very sensible actor who works very hard. As far as Kiara is concerned, I have never seen as much growth in any other heroine in such a short time. She is so beautiful, so charming and such a good actor.

How did Kartik and Kiara come to mind?

I wanted to work with them for quite some time. And, Tabu too. Tabu and I too have been talking since a long time. It was so kind of her to agree and do ‘Bhool Bhulaiyaa 2’. I remember calling up Kartik after his first film ‘Pyar Ka Punchnama’ and talking to him for 20 minutes. I loved that film and his work in it.
But be honest, you must be nervous a day before ‘Bhool Bhulaiyaa 2’ hit the theatres?

I would be lying if I said ‘No’. Else my legs wouldn’t tremble in the initial stages of release when I am seeing it with the public. Every movie is an acid test; moreover a director carries a big responsibility- the film’s producer should not lose money.

For a week, I shall celebrate. Then, I will decide. ‘No Entry 2’ is the only script that is ready with me, currently. But I am talking to production houses on a couple of other subjects as well. So I can’t really give you an emphatic answer on what will be my next assignment. Above all, let me thank God for the success of ‘Bhool Bhulaiyaa 2’; He has been kind. Credit Source – https://timesofindia.indiatimes.com/entertainment/hindi/bollywood/news/bhool-bhulaiyaa-2-director-anees-bazmee-exults-i-needed-an-assistant-to-hold-my-trembling-legs-in-the-theatre-exclusive-interview/articleshow/91727254.cms 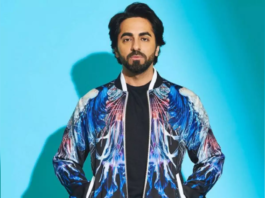 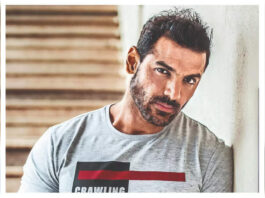 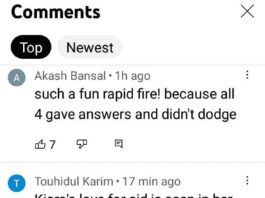