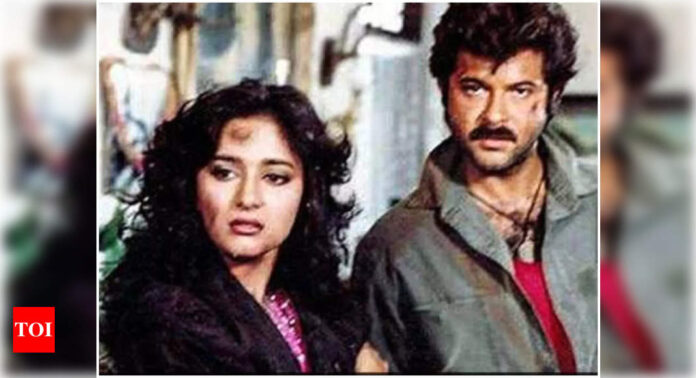 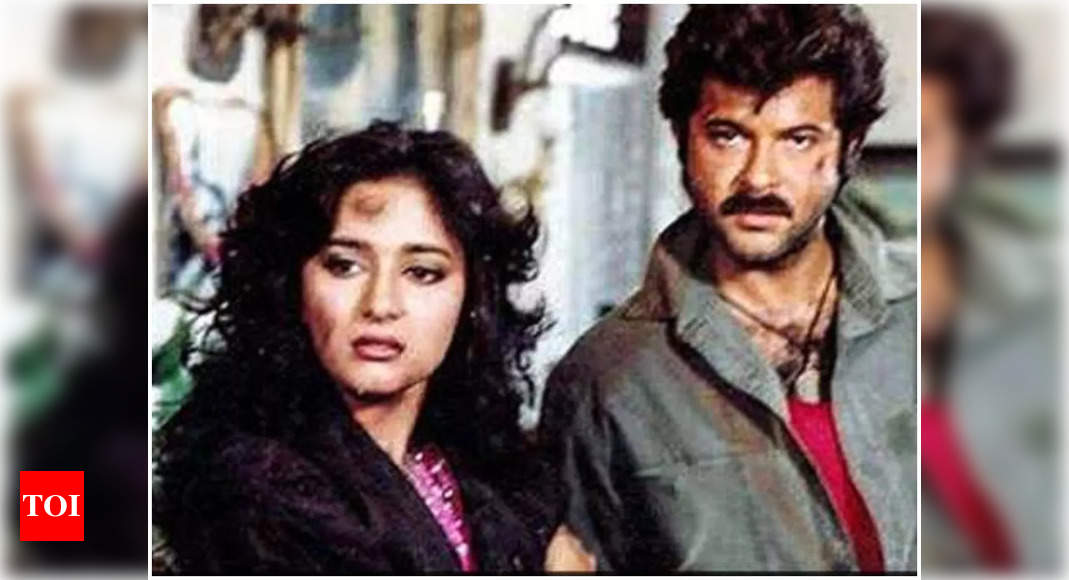 Madhuri Dixit and Anil Kapoor’s iconic film Tezaab will be remade very soon. ETimes spoke exclusively to producer Murad Khetani, who has bought the rights of director N Chandra’s superhit, and he will soon start the process of pre-production on this remake.
Speaking about buying the remake rights of Tezaab, Khetani said, “It is an iconic film and we will adapt the story to modern times, when we make it.” While Khetani is confident about his vision to remake the film, Anil-Madhuri’s director N Chandra had contrasting views when ETimes spoke to him a few days ago.

In an exclusive chat, Chandra had said, “The classics should not be touched and the reason for that is, those films were made in a certain period and the story was embedded and related to that time. Tezaab was about the social era and you cannot remake the era. You cannot replicate the film by putting it into another bottle.”
Chandra had also added, “Tezaab is an iconic film and I don’t think it should be remade. Whether it’s me or someone else, aisi filmon ko chhedna nahi chahiye (one should not tamper with such films).”

Tezaab had released in 1988 and it also featured Chunky Pandey and Anupam Kher in prominent roles. The iconic song Ek Do Teen, which put Madhuri on the map, was one of the highlights of the film. Reportedly, Tezaab was the most successful film of 1988. Credit Source – https://timesofindia.indiatimes.com/entertainment/hindi/bollywood/news/anil-kapoor-and-madhuri-dixits-iconic-hit-tezaab-to-be-remade-producer-murad-khetani-confirms-exclusive/articleshow/91628368.cms