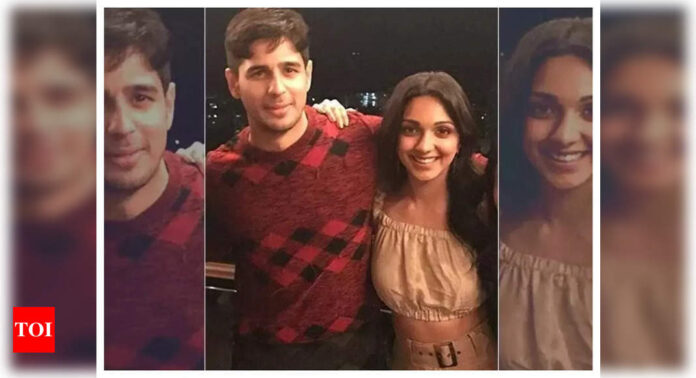 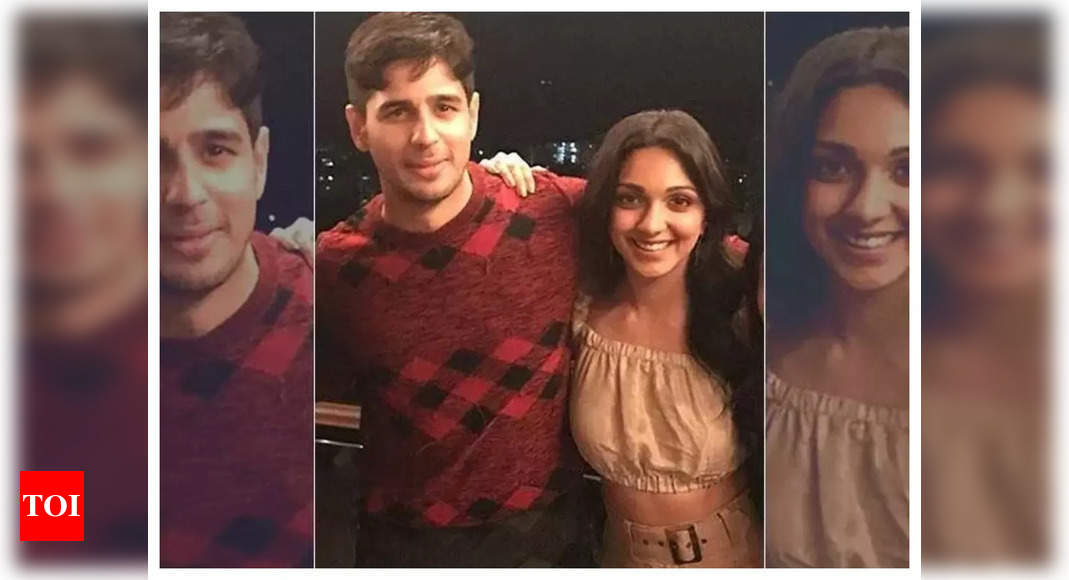 Rumoured lovebirds Kiara Advani and Sidharth Malhotra impressed one and all with their onscreen chemistry in ‘Shershaah’. The couple is now reportedly all set to reunite for yet another film.
According to a report in a news portal, Sidharth and Kiara are in talks for a romantic movie where they will be paired together. While both Sidharth and Kiara loved the script, they are yet to sign it on the dotted lines, the report in IndiaToday.in added.

Their sizzling on-screen chemistry in ‘Shershaah’ was much appreciated by their fans. The film also went on to become a blockbuster at the box office.

Kiara and Sidharth have been dating for quite some time now. Although they are yet to come out in the open about it, their social media PDAs, dinner dates and outings speak volumes about their secret love affair. The couple also went through a rough patch recently. However, they soon reconciled and were even seen together at Karan Johar’s 50th birthday bash.

Meanwhile, on the work front, Sidharth is currently shooting for Rohit Shetty’s cop series ‘Indian Police Force’. He also has films like, ‘Mission Majnu’ and ‘Thank God’ in his pipeline. Kiara, on the other hand, is riding high on the success of her last release, ‘Bhool Bhulaiyaa 2’. Next, she will be seen in ‘Govinda Naam Mera’ co-starring Vicky Kaushal and Bhumi Pednekar.