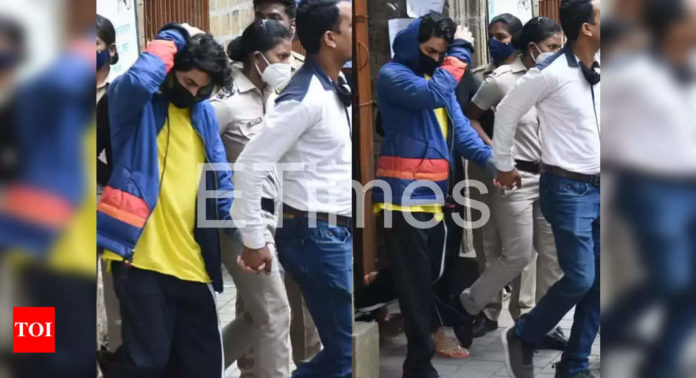 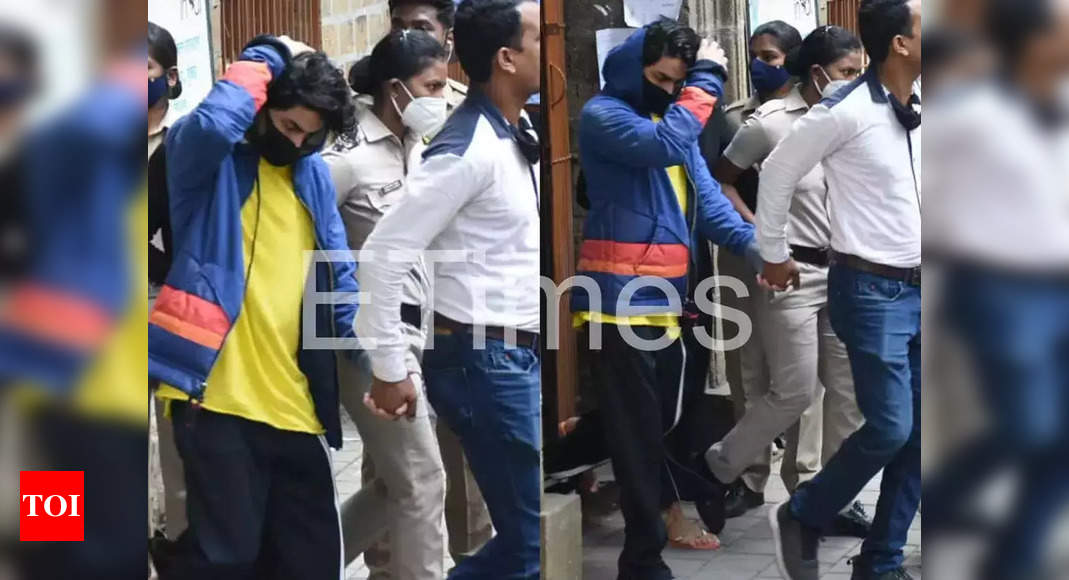 A Mumbai Court adjourns hearing for tomorrow on bail applications of Aryan Khan, Arbaaz Merchant and Munmun Dhamecha. The Additional Solicitor General (ASG) Anil C Singh to continue to oppose the bail plea tomorrow.
During the hearing, the ASG argued, “My contention is so far we have arrested 20 persons, and out of them, 4 are drug peddlers. Commercial quantity was found with them one of them. Achit and Shivraj were drug peddlers. The reason I am pointing this out is because, in a case of conspiracy, it is not necessary that with all the accused, commercial quantity is found or intermediary quantity is found, small, commercial, or no quantity, if Section 29 NDPS Act applies, then there is a conspiracy. When Section 29 is applied, the person who is charged with the offence will be punished with the same offence as the conspirator.”

Talking about NCB, he added, “This is a responsible agency. Entire nation is concerned with drug issue, drug addiction. Consumption by youngster. College students. It is not only crippling the economy but also otherwise. We have to find out who all are involved in this. We are told Aryan Khan was invited to the cruise but where is the invitation? As of today, 20 persons are arrested including paddlers and communications by Khan and Merchant with drug peddlers. I showed whatsapp chat with specific reference of bulk quantity. Obviously someone will not refer to bulk for his own consumption.”
A Mumbai Magistrate court had on Thursday sent Aryan and seven others to judicial custody for 14 days. On Friday, the Esplanade court rejected the bail plea of Aryan Khan, Arbaz Seth Merchant and Munmun Dhamecha, in the case related to the seizure of drugs following a raid at a party on a cruise ship off the Mumbai coast.

A total of 20 people, including two Nigerian nationals, have been arrested so far in the case related to the seizure of drugs following a raid at a party on the Cordelia cruise ship off the Mumbai coast on October 2. The ship was on its way to Goa.