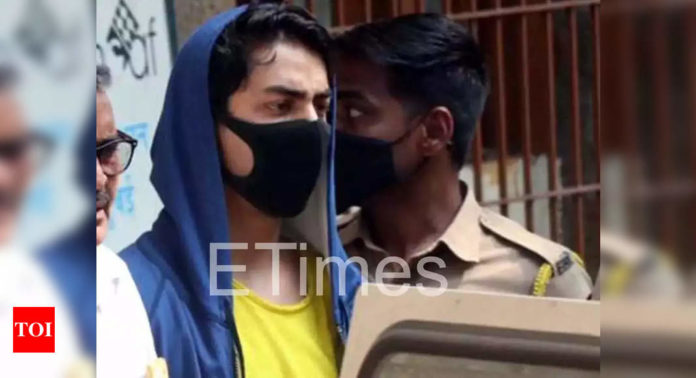 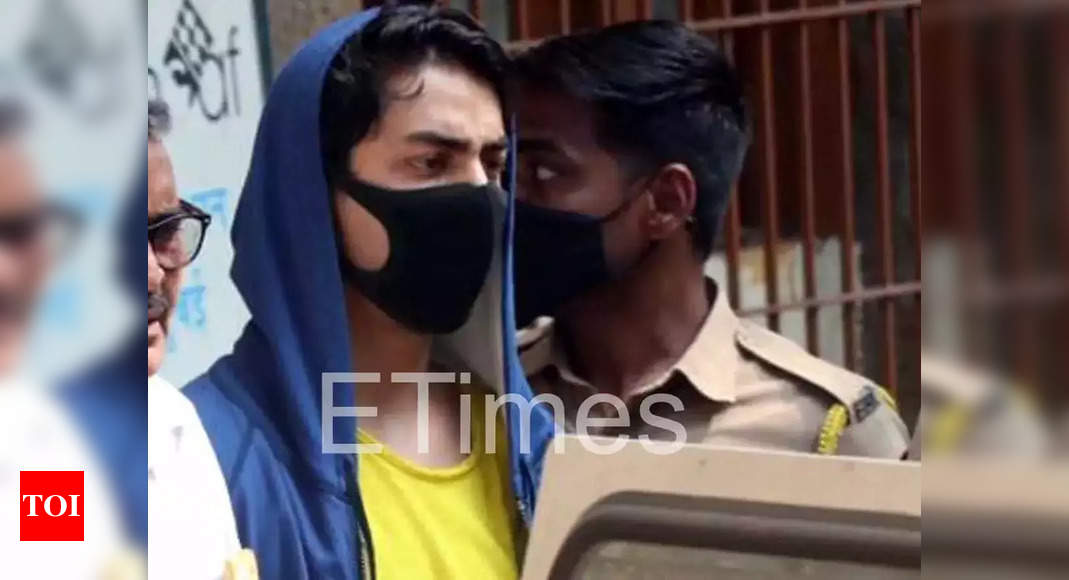 Shah Rukh Khan’s son Aryan Khan is currently lodged at Mumbai’s Arthur Road Jail. He was sent to judicial custody after his custodial remand with the Narcotics Control Bureau got over.
Now, according to the reports, the jail authorities have increased the security of the Aryan Khan. Reportedly, he has been moved to a special barrack and is being monitored by the officials.
The reports further stated that the star kids is also not interacting and meeting the other accused of the drug case.
Reportedly, Aryan is facing difficulties adapting to the jail conditions and the prison food that left the authorities worried about his health and hygiene.

Earlier, the authorities revealed that Aryan’s parents sent him a money order of Rs 4500 for his canteen expenses. No home food has been reportedly allowed for him yet. Aryan’s bail order has been reserved for October 20.

Meanwhile, Aryan promised NCB’s Zonal Director Sameer Wankhede that he would do good work and make him proud one day. Reportedly, SRK’s son was being counselled by NGO workers along with NCB’s Sameer Wankhede.
Credit Source – https://timesofindia.indiatimes.com/entertainment/hindi/bollywood/news/aryan-khans-security-beefed-up-in-jail-shifted-to-special-barrack/articleshow/87086000.cms