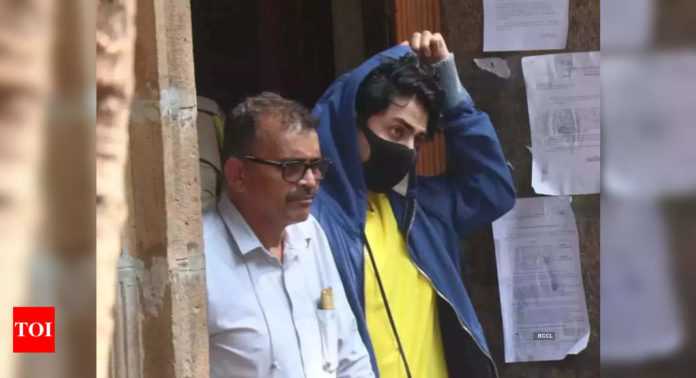 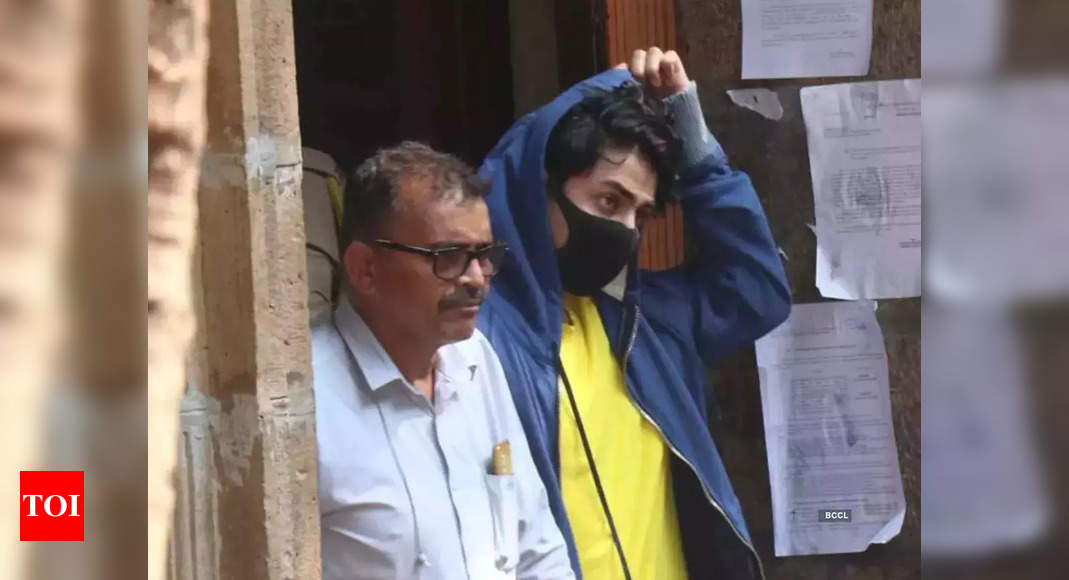 Shah Rukh Khan’s son Aryan Khan’s bail hearing has been adjourned for tomorrow by the Mumbai court. During the hearing today in the special NDPS court, the lawyer representing Aryan Khan argued that the star kid was not involved in any sale or purchase of any illegal substances.
Amit Desai, lawyer of SRK’s son said, “They are some young kids. In many countries these substances are legal. Let us not penalise in bail. Let us not make it worse for them. They have suffered enough, they have learnt their lesson, if at all. They are not peddlers, racketeers or traffickers.” He also stated that false accusations of Aryan’s involvement in drug trafficking are being levied upon him.
On the other hand, the Narcotics Control Bureau in its reply filed in a special court on Wednesday said that its investigation has revealed Aryan Khan’s role in illicit procurement and distribution of contraband.
Questioning the admissions recorded in the panchnama, Amit Desai said, “Someone may have told you that Aryan Khan has drugs, he will consume, but that is incorrect. They identified persons as if they had photos, but then that is intelligence of agencies, they do a lot of good work also! They must have known it all and they wanted to catch them, but Khan had zero, so any information they had was false. As per the panchnama and everything else, Khan admits that Merchant was carrying charas for consumption. How admissions are recorded in panchnamas? That is a separate issue for consideration.”

Aryan was arrested earlier this month at a party on a Goa-bound cruise by NCB. Initially, he was kept in the NCB’s custody after which he was sent to judicial custody. He is currently lodged in Arthur Road jail.