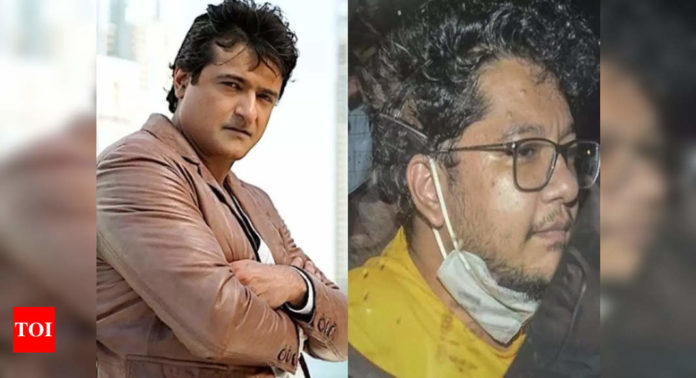 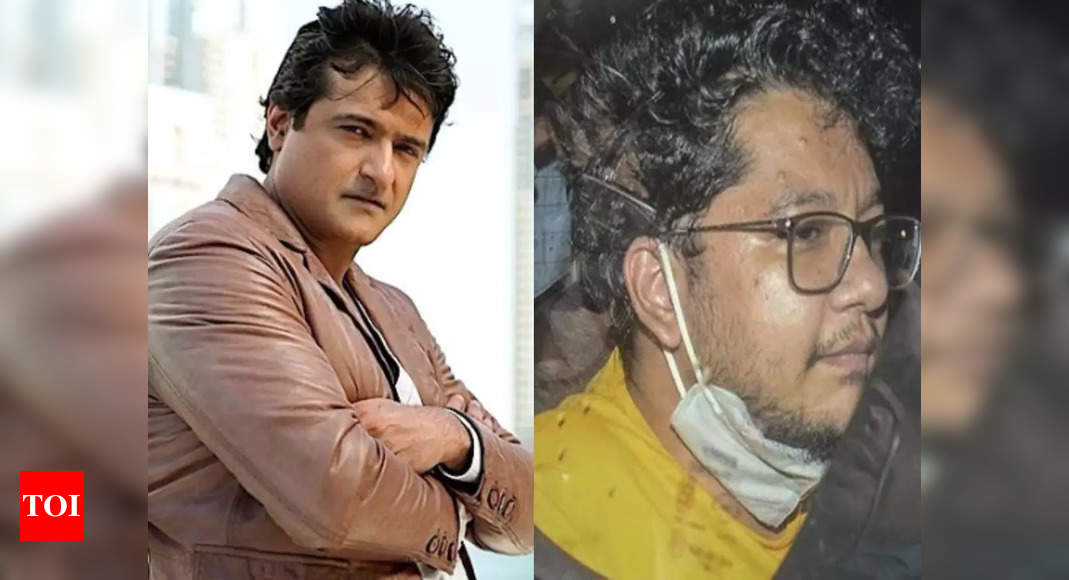 Armaan Kohli was arrested by the Narcotics Control Bureau (NCB) in August and along with several others in the drugs case, was charged with multiple sections of the (Narcotics Drugs and Psychotropic Substances) NDPS Act. Now, Kohli along with other accused have applied for bail and the hearing will take place on September 28. Sources close to the case have revealed to ETimes that NCB will oppose the bail plea in court.
A source close to the investigation further revealed that Siddharth Pithani’s, who was arrested in the Sushant Singh Rajput drugs case, bail has been rejected and he’s going to stay in jail.

Previously, NCB officials had revealed that they’ve cracked down on multiple drug peddlers and users in India under Operation Rolling Thunder. More than 9 people have been arrested in these crackdowns and sizeable quantities of illegal drugs have been confiscated as well.

Meanwhile, earlier, NCB Zonal Director (Mumbai) Sameer Wankhede had told ANI, “After the raid, actor Armaan Kohli gave ambiguous answers to questions put up by NCB. He was then taken into custody for questioning at the NCB office”.