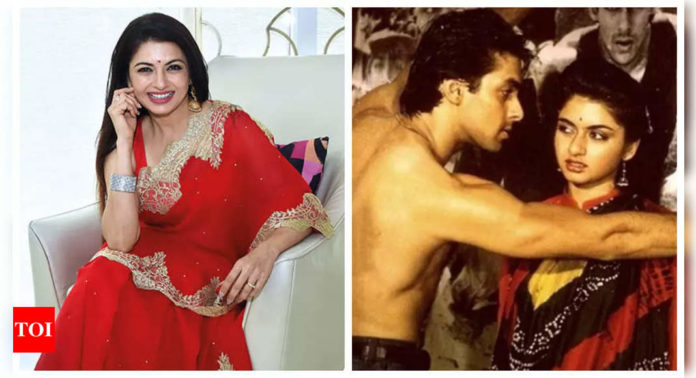 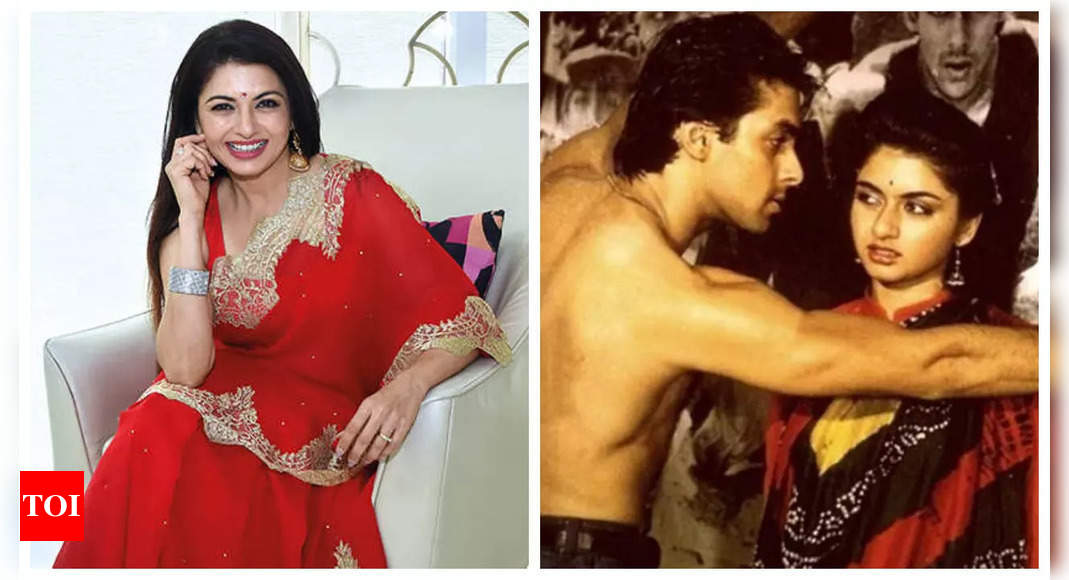 Salman Khan’s ‘Maine Pyaar Kiya’ co-star recently opened up about the possibility of working with the superstar once again.
In an interview with Pinkvilla, Bhagyashree stated that she hasn’t met Salman Khan in the longest time. She also pointed out the fact that he has been working with all young heroines of late. Bhagyashree added that she is not sure what script will come about for both of them to work together.

Salman Khan and Bhagyashree were loved for their onscreen chemistry and performance in Sooraj Barjatya’s ‘Maine Pyaar Kiya’. While Bhagyashree discontinued her journey in the film industry after the film, Salman grew up to be a superstar.

The senior actress has now made a comeback into films. She was last seen in the recently released film, ‘Thalaivi’ that starred Kangana Ranaut in the lead role. The film has been garnering positive reviews from the audience and the critics alike.

Next, she will be seen in pan-India film, ‘Radhe Shyam’ stars south superstar Prabhas and Pooja Hegde in lead roles. She will reportedly be essaying the role of Prabhas’ mother in the movie.

Bhagyashree’s son Abhimanyu Dassani has also made it into films. He made his big Bollywood debut with ‘Mard Ko Dard Nahi Hota’ which garnered critical acclaim. He will next be seen in ‘Nikamma’ that will star Shilpa Shetty and Shirley Setia in lead roles.
Credit Source – https://timesofindia.indiatimes.com/entertainment/hindi/bollywood/news/bhagyashree-opens-about-the-possibility-of-working-with-salman-khan-again-says-he-is-working-with-all-young-heroines/articleshow/86388171.cms