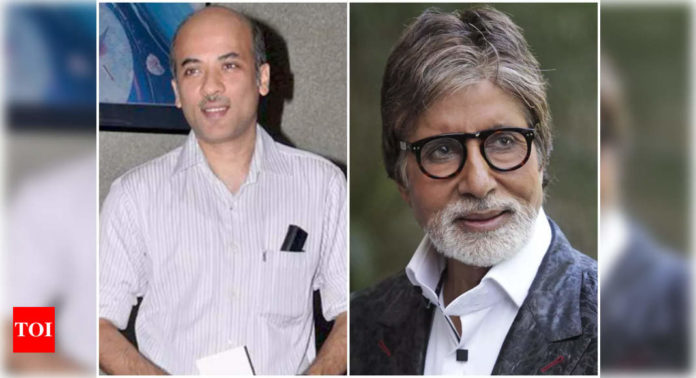 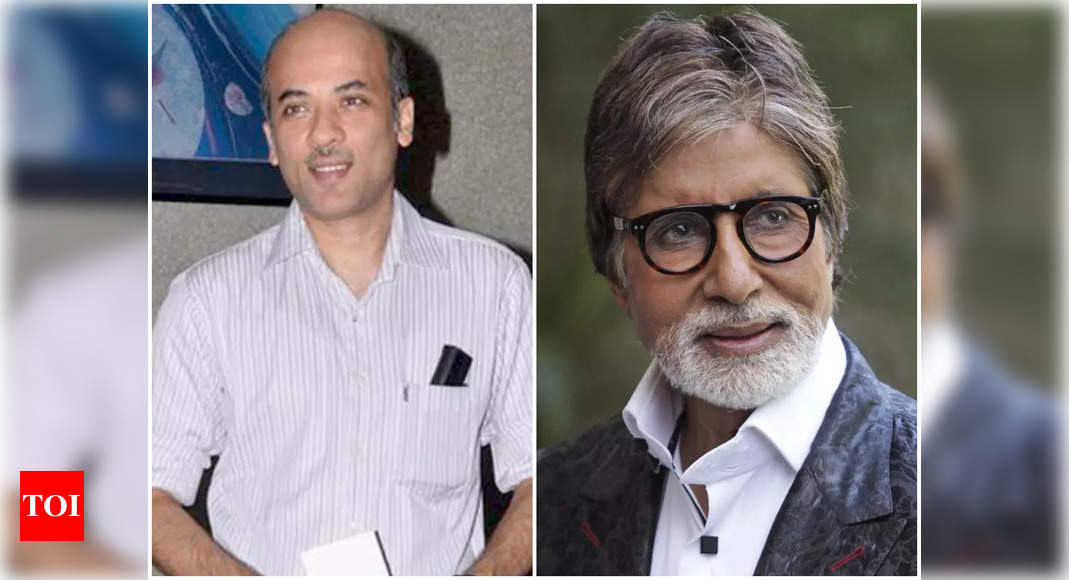 Weeks after Sooraj Barjatya’s film ‘Uunchai’ went on floors, with Anupam Kher, Danny Denzongpa and others, buzz is that Amitabh Bachchan will also be joining them. Having said that, Danny and Amitabh will be sharing screen space together, nearly after three decades since they last starred in ‘Khuda Gawah’.
Amitabh Bachchan will begin shooting for the film in December. A source close to the production told ETimes, “A set is being constructed at Mehboob Studio in Mumbai and Mr Bachchan will join the team here in December.” Bachchan had earlier worked with the Barjatyas in ‘Saudagar’ about 48 years ago. Speaking of ‘Uunchai’, the film is reportedly a family drama, dealing with the friendship of senior citizens.
Apart from that, actress Sarika who also plays a pivotal role in the film, has returned to the Barjatyas’ production house as well. She is currently shooting with the unit in Nepal along with Parineeti Chopra and Anupam Kher. The source also said, “She started her career as a leading actress with Rajshri Productions’ ‘Geet Gaata Chal’ in 1975 opposite Sachin Pilgaonkar. So featuring again in Sooraj Barjatya’s ‘Uunchai’ is like a homecoming for her.” Sarika started off her career as a child artiste in 1967 and she featured in lead roles right through the 70s and 80s.

In fact, now that Amitabh Bachchan is also part of the cast, the film will also be a reunion of Big B and Sarika, since they worked together in ‘Satte Pe Satta’, ‘Nastik’, and Anurag Kashyap’s TV show ‘Yudh’ a few years ago.