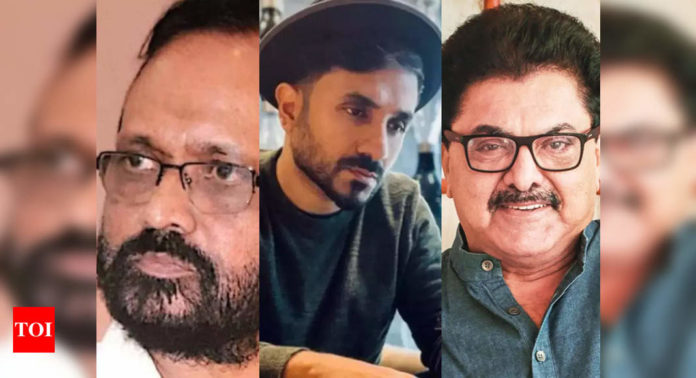 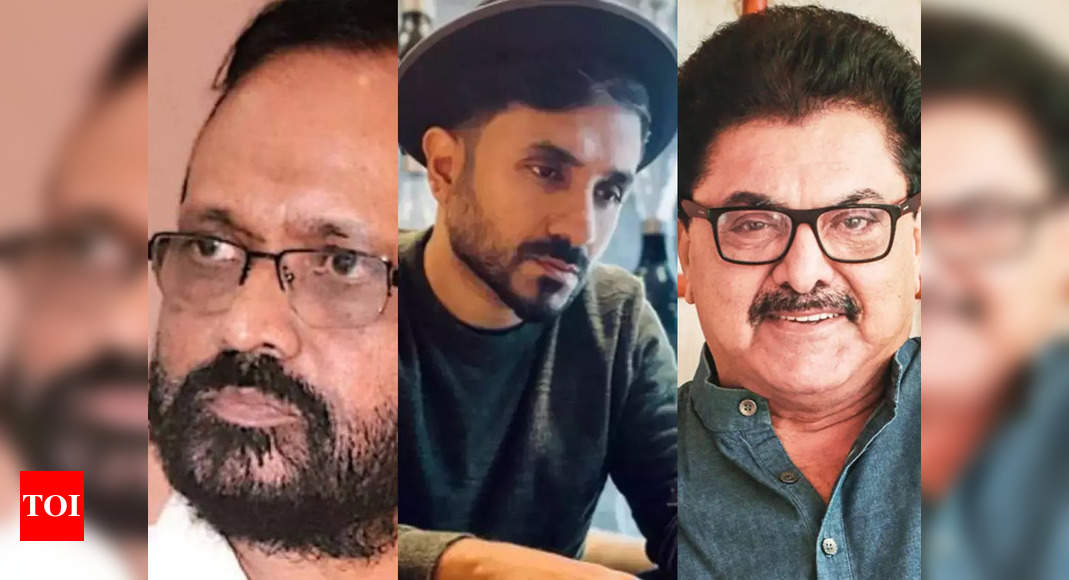 Ironically, a satirical video about the ‘duality of two very different Indias’ has landed comedian-actor Vir Das in trouble. A complaint has been filed against him at Tilak Marg Police Station for allegedly using derogatory language during the event. While Vir issued a statement clarifying his stand and maintaining that the show culminated with a ‘gigantic patriotic round of applause for the country we all love,’ he has been receiving hate ever since.
So much so, that the Federation of Western India Cine Employees (FWICE) President BN Tiwari has decided that their members will not work with the comedian. Speaking to ETimes, he reiterates, “Vir Das should not be allowed to work on any platform. I would request all makers to not cooperate with him and not work with him. Any individual who insults our God and Goddesses and the country has no right to be in this country. Vir Das has to apologise and not make excuses that the edited versions are floating around. Our members will not work with him”.

Meanwhile, filmmaker Ashoke Pandit, too, has lashed out against Vir over the video. After tweeting, “I see a terrorist in this man called #Virdas. He is one of those members of a sleeper cell who has waged a war against our country on foreign land. Should be immediately arrested under #UAPA and tried under terror laws,” he also spoke to ETimes, further explaining his reaction.
“This act of Vir Das is an act of terrorism. Abusing your own country on foreign land is nothing but an act of terrorism, so he should be tried under all terror laws and he should be put behind bars. This country is not a country of rapists, this country is one of the strongest countries of the world, and the entire world has accepted the strength of India,” he proclaims, adding, “Vir Das and gang of urban naxals like Arundhati Roy, Kunal Kaamra, and the tukde tukde gang, have been abusing India on a foreign land so that it indirectly hits the image of our Prime Minister.

I’ve never heard Vir Das say that the Sikhs have been massacred in this country, Kashmiri Hindus are killed–never seen them talking about such things”.
Ashoke went on to add how this video is a form of terrorism and no less than bullets and bombs. “Moreover, in the name of humour, you can’t get away with your act of terror. Hiding behind the image of a humorist, you are doing the same what the terrorists do. You don’t have the right to do so. These people are habitual offenders and doing it on different platforms, but the country is not going to accept these so-called jokers when the dignity and honour of the country is concerned. The country has taken him head-on, that is why he has come out with a silly response to it.

I appeal to the Home Minister of India that Vir Das should be tried under terror laws so that it is a sign to all such people belonging to urban naxals, who are out there to defame our country”.
Credit Source – https://timesofindia.indiatimes.com/entertainment/hindi/bollywood/news/despite-vir-dass-clarification-fwice-president-bn-tiwari-says-comedian-shouldnt-be-allowed-to-work-on-any-platform-filmmaker-ashoke-pandit-wants-him-tried-under-terror-laws/articleshow/87755340.cms