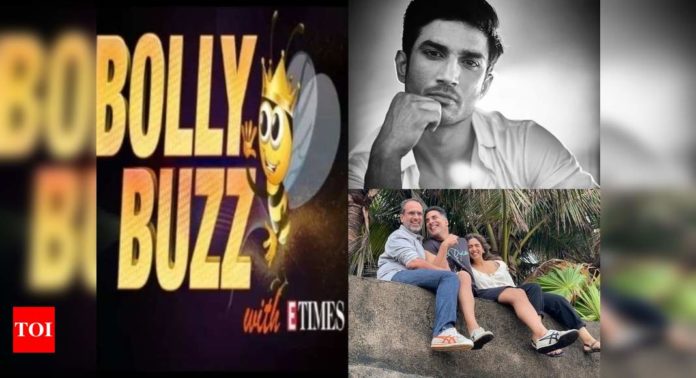 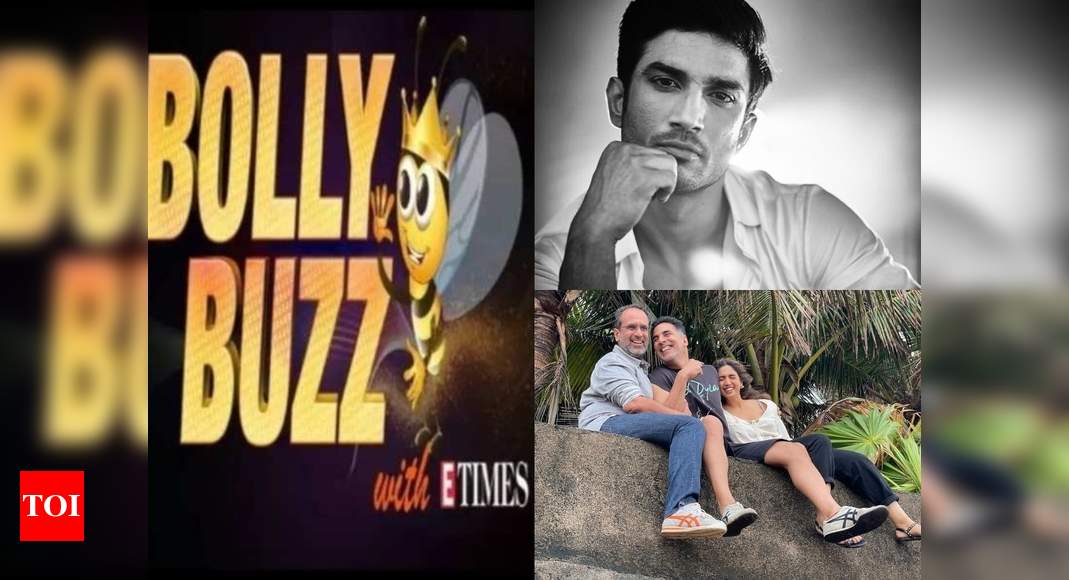 From the High Court dismissing Sushant Singh Rajput’s father’s plea to Aanand L Rai opening up about Akshay Kumar starrer ‘Raksha Bandhan’ and Amitabh Bachchan’s lookalike spreading good cheer, here are the top headlines of the day.
Filmmaker Buddhadeb Dasgupta’s sudden passed away peacefully in his sleep on Thursday around 6 a.m. at his South Kolkata residence. Following the news of his demise, from Prime Minister Modi to Bengali stars, celebs paid tribute to the director and honoured his memory.
Boman Irani’s mother, Jerbanoo Irani, passed away on Wednesday morning due to an age-related illness at their Mumbai residence. The actor took to his social media handle to inform his fans. Sharing a monochrome picture of his mother, he wrote “What a spirit she was. Filled with funny stories that only she could tell. The longest arm that always dug deep into her pockets, even when there wasn’t much there”. “She was, and always will be… A Star,” he concluded.
The Delhi High Court dismissed a petition filed by Sushant Singh Rajput’s father KK Singh. He filed a plea restraining anyone from using his son’s name or likeness in movies, but the Delhi HC has now refused a stay on such films, including ‘Nyay: The Justice’, purportedly based on SSR’s tragic story.

Speaking about Akshay Kumar’s next ‘Raksha Bandhan’, the team may be the first to head back to the sets and get the cameras rolling again. Recently, director Aanand L Rai told ETimes, “We are hoping to start by June 15. By then cases may come down and the situation should become more conducive for us to work with the unit.”
Shashikant Pedwal, aka Amitabh Bachchan’s lookalike, has been using his resemblance and mimicry to give Covid-19 patients a burst of positive enthusiasm through virtual interactions. From reciting poems and narrating Amitabh Bachchan dialogues, he is doing his best to help boost their morale.

Voice over by : Shirley Thachil