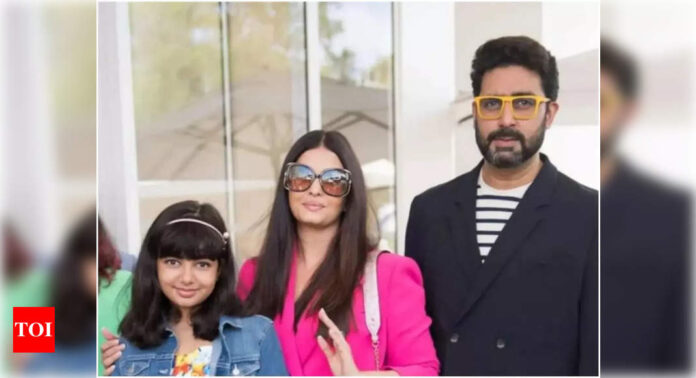 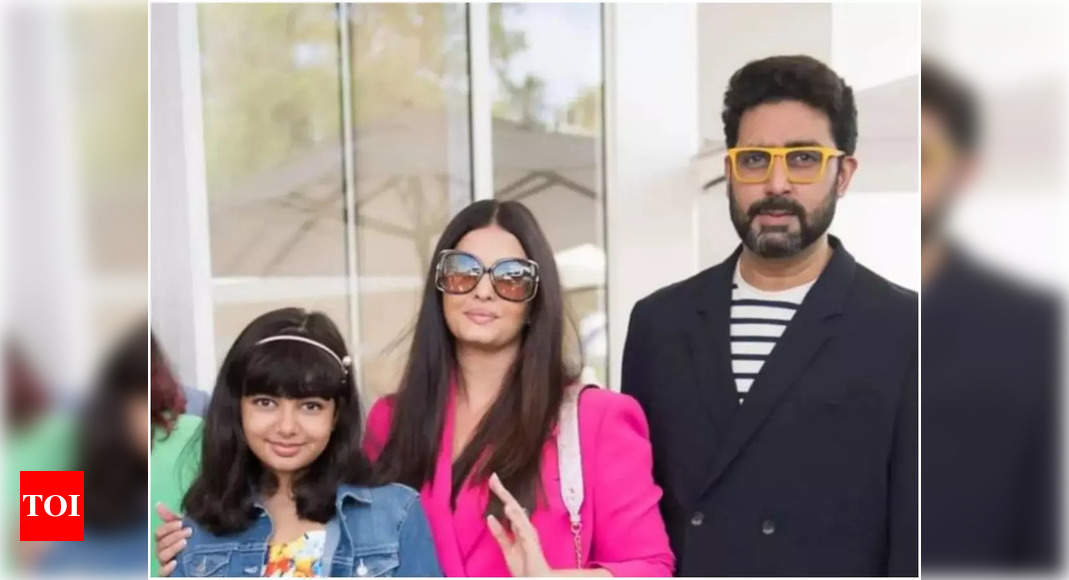 Cannes 2022 LIVE Updates: Aishwarya Rai Bachchan hangs out with Abhishek and Aaradhya at the French Riviera

The 75th Cannes Film Festival is currently underway at the French Riviera. The festival witnesses the return of red carpet glamour, international auteurs, potential summer blockbusters, and many films that will be campaigning for the Academy Award during the fall. As filmmakers eye the Palme d’Or, actors have not only been making fashion statements, but also standing up for various causes, including raising anti-war statements against the Russian invasion of Ukraine. Meanwhile, a host of Bollywood stars have been adding some desi glam to the red carpet as India is the official Country of Honour, a status that ensures the country’s presence as Focus Country at the Opening Night of ‘Marche du Film’ with the spotlight on India, its cinema, its culture and heritage.Read Less 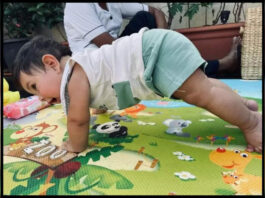 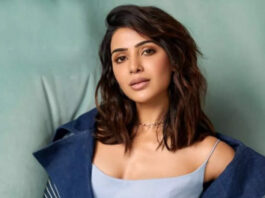 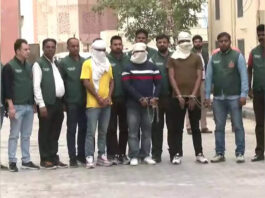