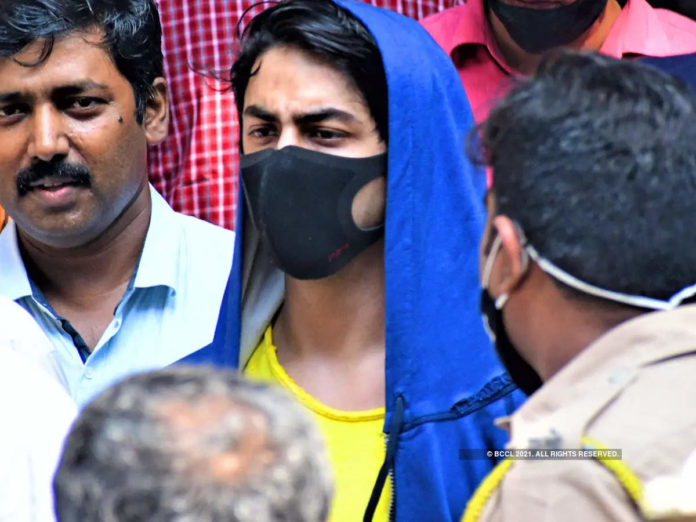 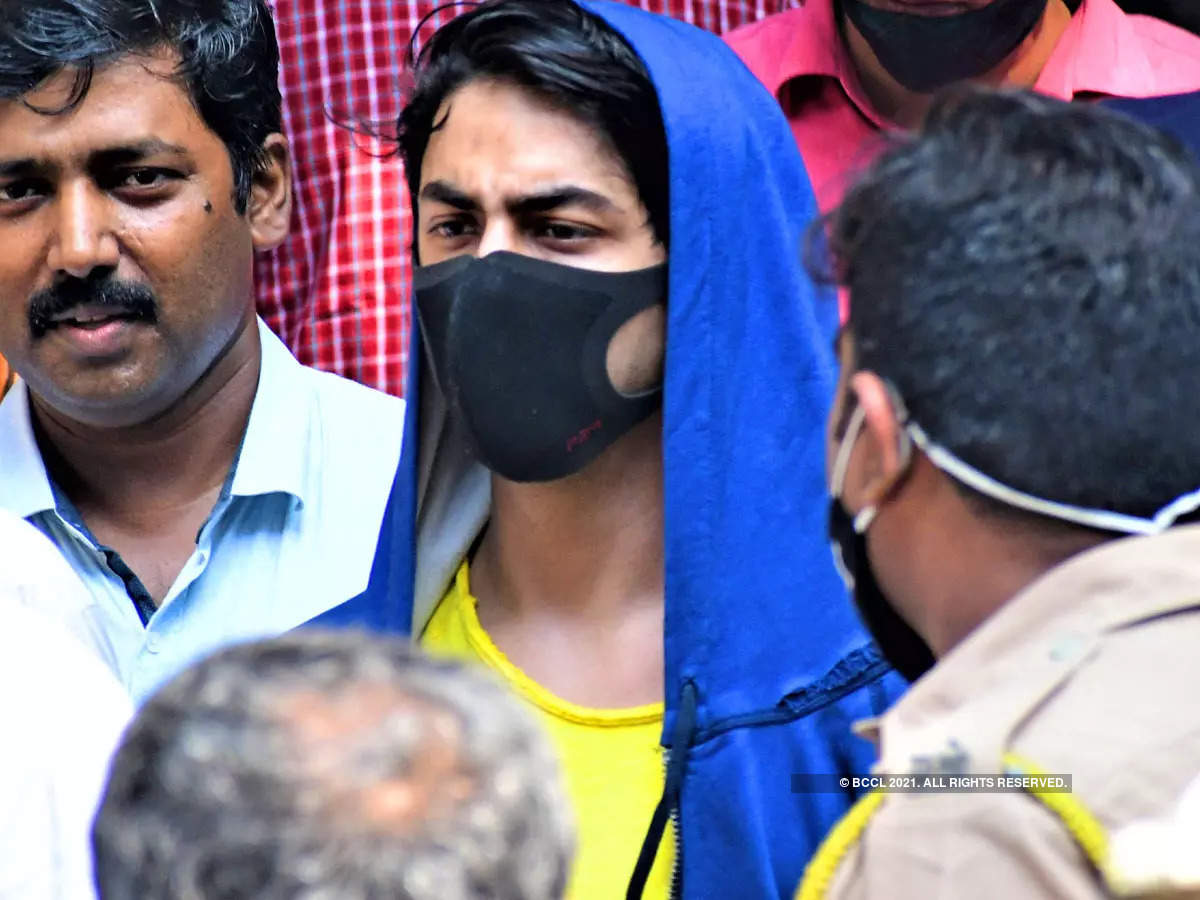 Soon after Aryan Khan was arrested, his mobile phone was sent for a forensic examination. According to Live Law, Additional Solicitor General Anil Singh representing NCB, claimed that the agency had found ‘links’ in Aryan Khan’s WhatsApp chats to an existing ‘international racket’. He also alleged that during the investigation, Aryan’s phone was seized, through which it was found that he was discussing payment modes. He also pointed out that the chats also included code names.