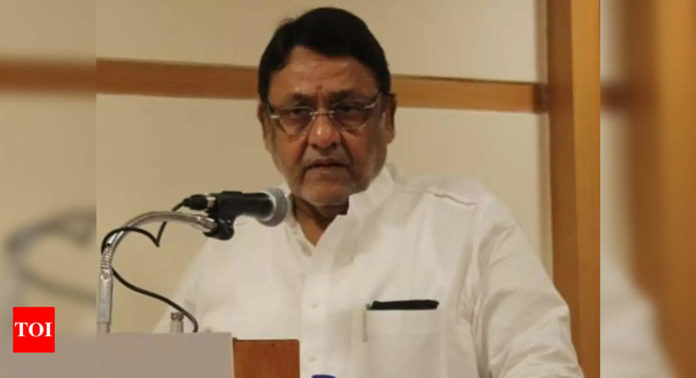 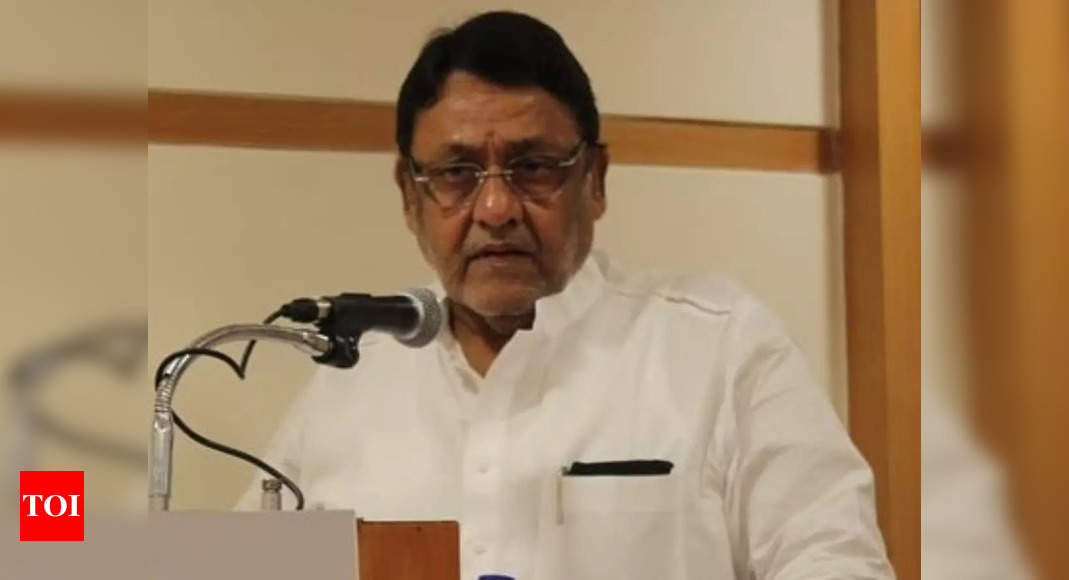 Recently, NCB Zonal head Sameer Wankhede’s father Dnyandev Wankhede has filed a defamation case against Nawab Malik in the Bombay High Court, seeking permanent orders to debar the NCP leader, his party members and others from targeting or tarnishing the (Wankhede) family’s reputation in any manner.
Today, the Bombay HC asked the NCP leader to file an official reply in the defamation suit filed against him by Wankhede’s father. The Court took notice of Malik’s replies on social media and directed him to file an official reply with the Court till Tuesday. The matter has been posted for a hearing on Wednesday.

Sameer’s wife Kranti Redkar has issued a statement post-Malik’s tweet alleging the involvement of Wankhede’s sister-in-law in a drugs case. Kranti said, ”Dear Media, I know you have a lot of questions regarding a tweet Mr Nawab Malik has put on his Twitter handle. I would like to say, that my sister was and continues to be a victim in this case. According to our legal team it is not prudent to comment as the matter is sub-judice. My sister is going to tackle Mr Malik’s tweet legally. Shri Sameer Wankhede has no relation to this case whatsoever.” Credit Source – https://timesofindia.indiatimes.com/entertainment/hindi/bollywood/news/bombay-hc-asks-ncp-leader-nawab-malik-to-file-an-official-reply-in-the-defamation-suit-filed-against-him-by-sameer-wankhedes-father/articleshow/87582493.cms