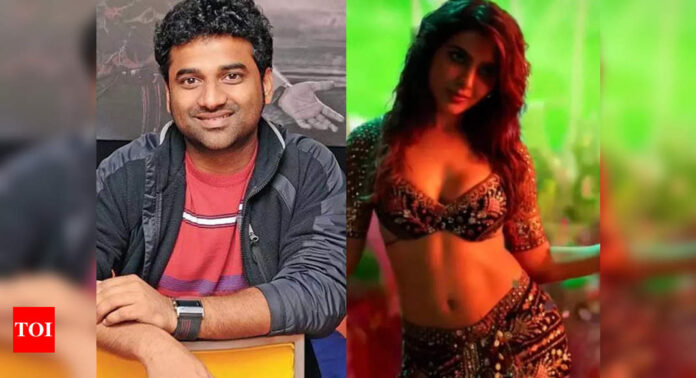 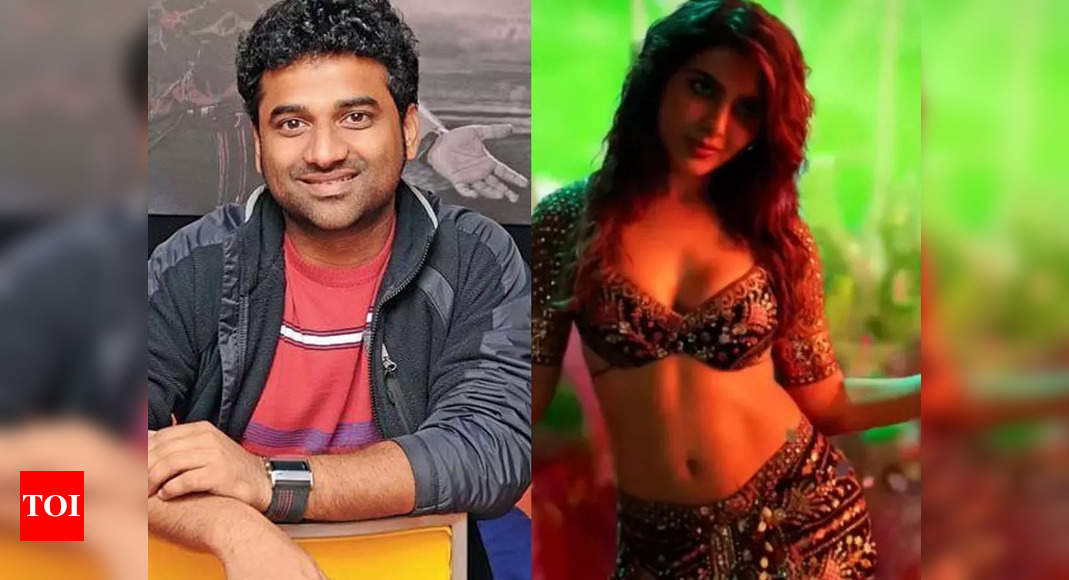 Allu Arjun and Rashmika Mandanna starrer ‘Pushpa’ directed by Sukumar has been thundering at the box-office. The film recently released on OTT in South and Hindi languages, too. Not just the movie, the songs are creating a buzz on the internet as well. ETimes had an exclusive interaction with the music director of the film, Devi Sri Prasad, who recently gave us hits like ‘Oo Antava’, ’Srivalli’ and ‘Saami Saami’ from ‘Pushpa’. During our interaction, we asked the director about the controversy surrounding the ‘Oo Antava’ song.

A political party member had raised an objection with regards to ‘Oo Antava’ song claiming that a devotional song has been converted into an item number. Responding to the same, Devi Sri Prasad said, “It was not that. Generally they were talking about item songs in a press meet, when someone asked me why are you working on the item song to which I responded for you it is an item song, for me it is just a song. From the composition side of a musician, we have to cater to what the director wants, what the subject demands. If it is a love song, it’ll be a love song, if it is an item song, it’ll be an item song. For me, it is a song, I have to do best possible for that. For me, be it a devotional, love or item song, composing process remains the same. However, it was taken in a different context by these (political) guys which was unnecessary.”

The music director has revealed that he is going to be working on a lot of projects including Ranveer Singh’s ‘Cirkus’, ‘Pushpa 2’, and other singles, too. To catch the detailed interaction with the director, stay tuned to ETimes. Credit Source – https://timesofindia.indiatimes.com/entertainment/telugu/movies/news/exclusive-devi-sri-prasad-reacts-to-the-political-controversy-surrounding-oo-antava-song-in-pushpa/articleshow/88904005.cms