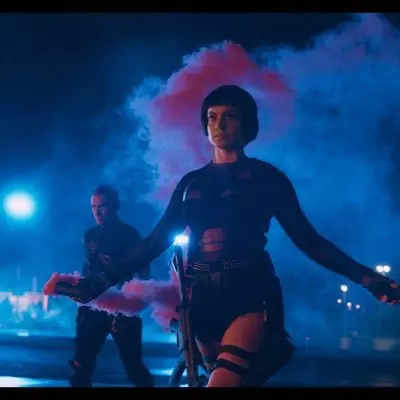 The censor screening for Dhaakad was held today. The outcome is that the film has received an A ‘certificate’. The duration of the film is 2 hours 10 minutes but nothing whatsoever has been deleted from the final draft that was submitted to the CBFC office at Peddar Road.
ETimes had an exclusive interview with Kangana Ranaut for those who’ve come in late:

Sources say that this Kangana Ranaut-Arjun Rampal film has plenty of action, which prompted the censors to not give it an U/A rating. Moroever, the makers did not want to disturb the flow of the film.

When contacted, Sohail Maklai who has produced Dhaakad, confirmed the news, and told ETimes, “I am not disappointed; Yes, we have got an A certificate for Dhaakad. I sort of expected it, because the film has loads of action”.

Dhaakad releases this Friday, May 20.