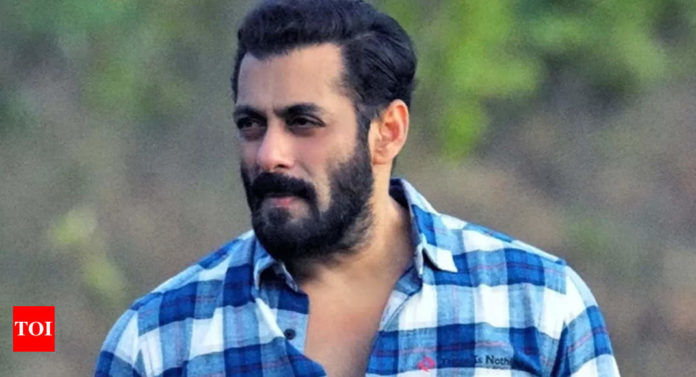 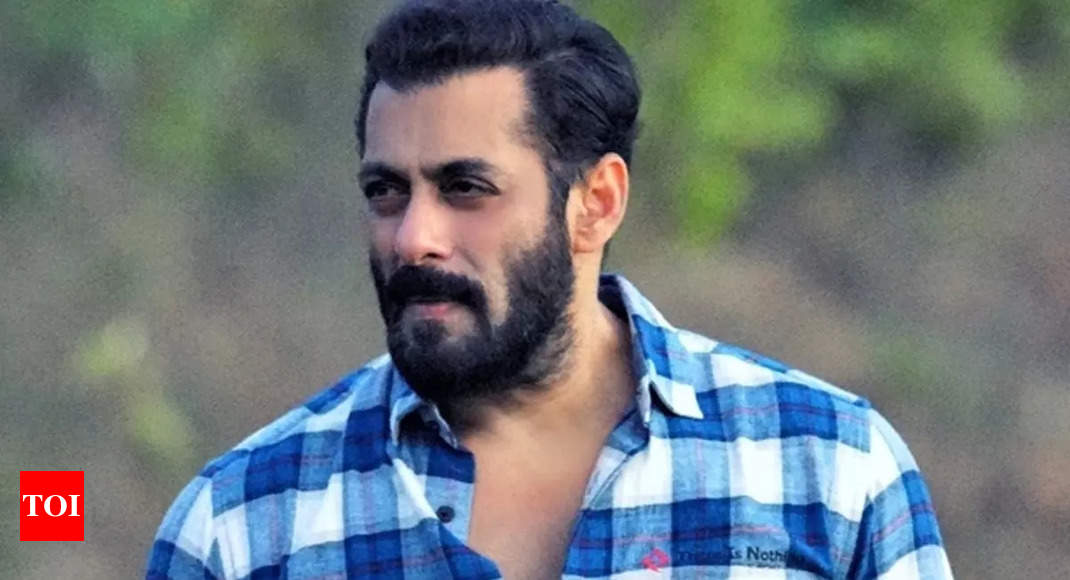 Salman Khan’s journey in Bollywood is punctuated with superstardom, controversies, box office hits, rocky romance and starry tantrums. And all of this will be encapsulated into a docu series by an OTT giant. According to a news portal, Salman Khan’s three-decade-long journey in Bollywood will be played in a series which will include interviews of his family, his co-stars, directors, producers and colleagues.
The prep work has reportedly begun on this venture which will be co-produced by Salman Khan with Wiz Films and Applause Entertainment. According to the portal, a team has already initiated talks with an OTT giant to premiere this ambitious project.

Currently, Salman Khan is busy with the international shoot schedule of ‘Tiger 3’. The actor has extensively shot for the action entertainer with Katrina Kaif in Russia, Turkey and Austria. Once back in India, he will begin shooting for ‘Kabhi Eid Kabhi Diwali’ with Pooja Hegde. Apart from this, Salman Khan will also be seen in Shah Rukh Khan’s ‘Pathan’, Aamir Khan starrer ‘Laal Singh Chaddha’ and ‘Antim: The Final Truth’ co-starring Aayush Sharma.
Credit Source – https://timesofindia.indiatimes.com/web-series/news/hindi/salman-khans-stardom-and-journey-to-be-captured-in-a-docu-series-for-an-ott-giant/articleshow/86340356.cms