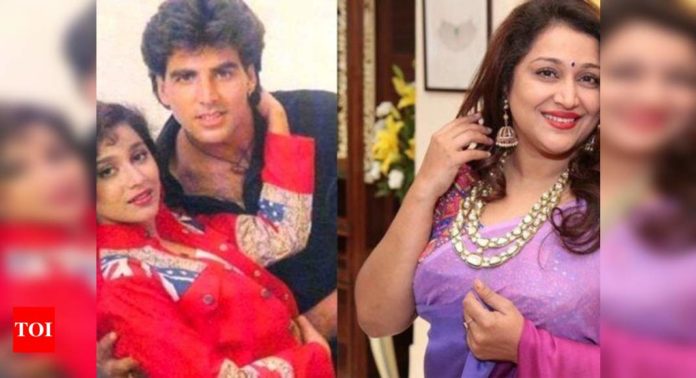 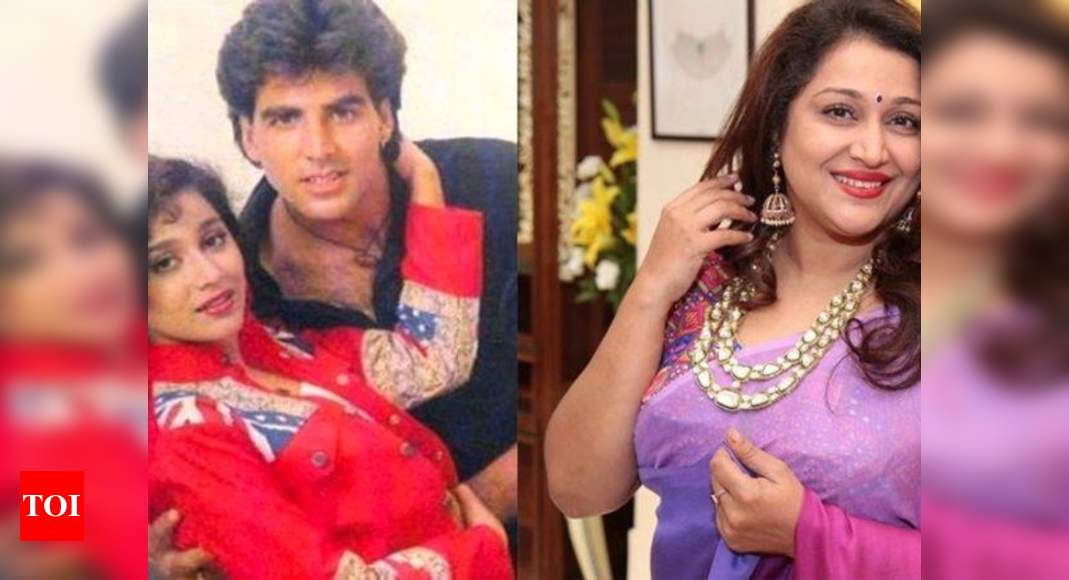 Farheen is the actress who played the decked up bride in the song First Time Dekha Tumhe from ‘Jaan Tere Naam’ where Ronit Roy danced his way to cult status. Twenty four years after she quit movies, she is now planning a return to showbiz. Farheen who chose Kamal Haasan over Shah Rukh Khan in her heydays has expressed her desire to act again. The Delhi-based actress says, “My children are grown up now and had I been in Mumbai, maybe I would’ve continued to act in films but now I am ready to travel for work.”
Farheen chose marriage over movies at a time when her career was peaking. She says, “I had not thought of settling down so soon but it just happened and after that, it was my family that was more important to me and later my children.” She is married to former Indian cricketer Manoj Prabhakar.

She adds that the acting bug never dies and that her children are grown up with one of them planning to be a director. She adds, “I asked my husband Manoj and he told me you are free now and have full time for yourself so here I am back to where I belong in the film industry.” After marrying Manoj Prabhakar she moved to Delhi.

Farheen has worked with actors like Akshay Kumar, Ronit Roy and some other top stars and she was offered Shilpa Shetty’s role in ‘Baazigar’. She says, “I was offered Shilpa’s role in the film but, at the same time, I was offered a role with Kamal Haasan and at that time people were dying to work with him. The film was under the Sivaji Ganesan banner so I chose that film over ‘Baazigar’ as the dates clashed.”

She has been in touch with some of her friends like Deepak Balraj, Deepak Tijori, Aditya Pancholi, and Zarina Wahab but not the industry in general. She says, “When I come to Mumbai I do message and meet them but haven’t really been touch with other colleagues.”

Right now she’s anxious about finding the right role. She says, “I want to play characters that suit my age and are important enough for me to agree to do it. I have given my brief to my manager and am sure he knows what is best for me.”