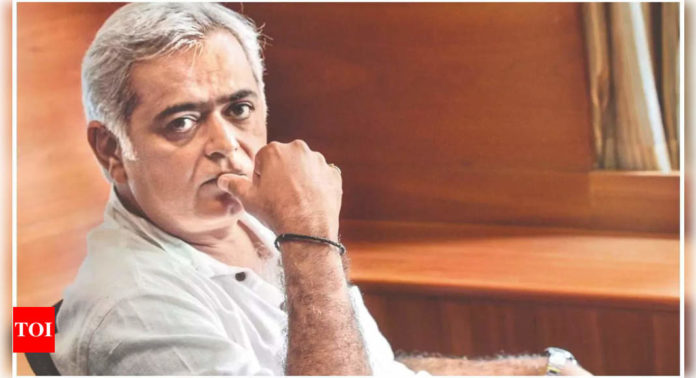 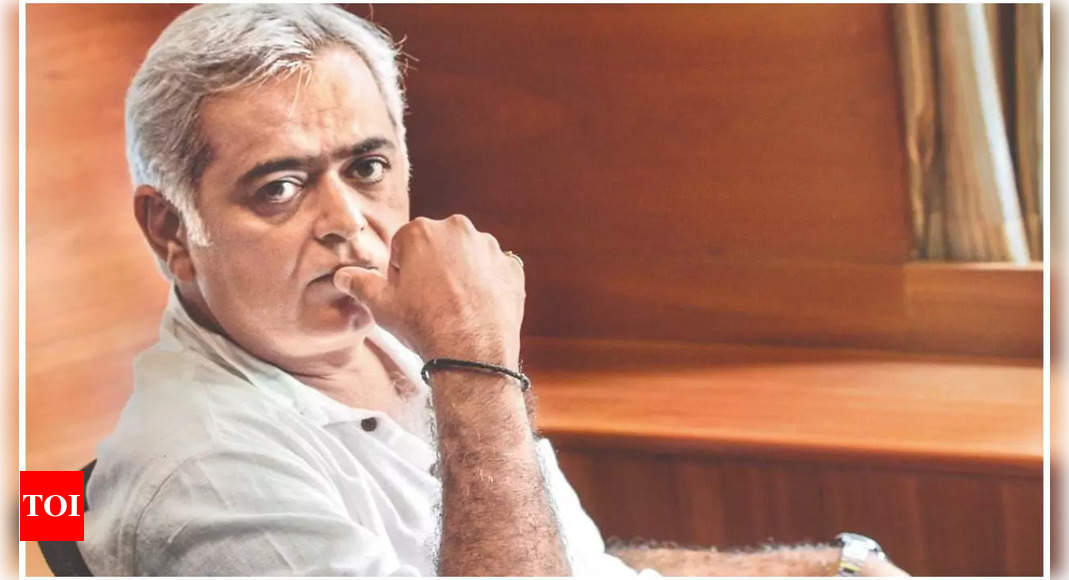 Amid Aryan Khan’s case, Hansal Mehta has been coming out in support of the star kid and has been voicing his opinions fearlessly on his social media handles. Having said that, the filmmaker recently quoted several tweets from ‘bhakts’ and slammed them saying, ‘Itna kyon dar gaye?’

Earlier in the day, the filmmaker recently penned a strongly-worded note on the latest allegations against the Narcotics Control Bureau and its zonal director, Sameer Wankhede demanding him (Sameer) to resign. Taking to Twitter, Hansal wrote, “Sameer Wankhede must resign until these (serious) charges are disproved. Why should the onus of proving innocence only be upon those he arrests”

Hansal Mehta had earlier also raised his voice for Shah Rukh Khan and his son Aryan. “It is painful for a parent having to deal with a child getting into trouble. It gets compounded when people begin to arrive at judgments before the law takes its course. It is disrespectful and unfair to the parent and to the parent-child relationship.
Meanwhile, Aryan Khan is currently lodged in the Arthur Road jail and awaiting his bail. His judicial custody has been extended till October 30. He has moved the Bombay HC for bail and his plea will be heard on October 26.