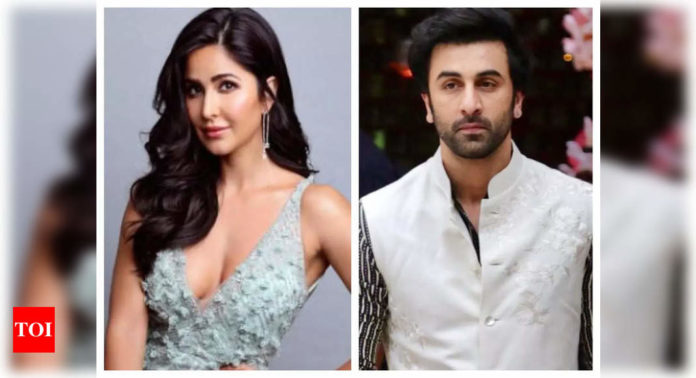 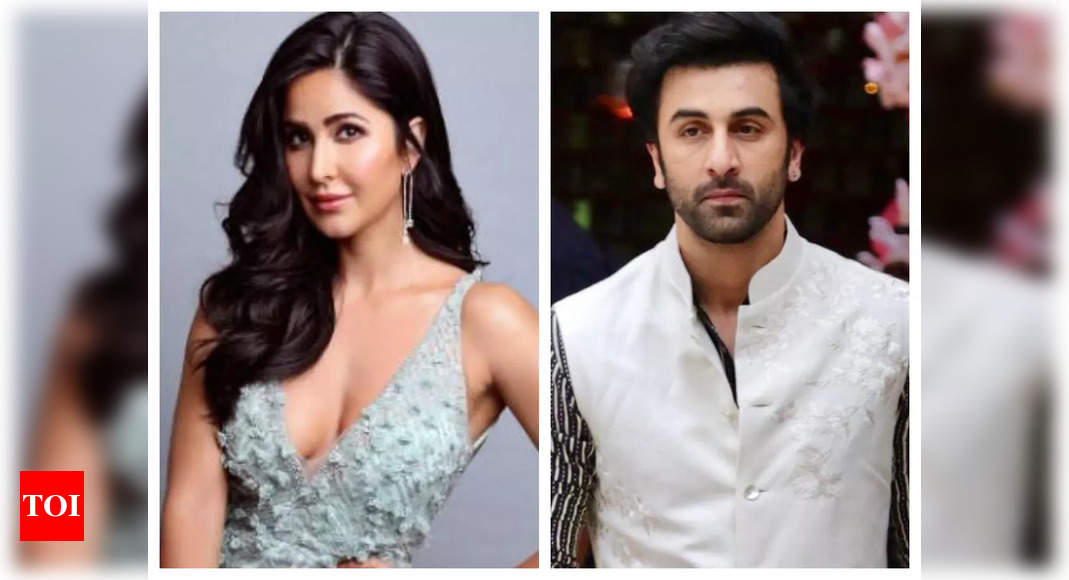 The fact that Salman Khan and none of his family members have been invited for Katrina Kaif’s upcoming wedding, slated for December 7, 8, and 9 at Ranthambore, with Vicky Kaushal, seems to suggest that Ms Kaif does not believe that ‘exes be friends’. Does that mean that ex-boyfriend Ranbir Kapoor has also not made it to the guestlist?
Considering how Katrina was a thorough professional and had completed ‘Jagga Jasoos’ with Ranbir despite their break-up and even went on to do umpteen interviews sitting beside him, it is presumed that RK would be one of the invitees to the wedding. Katrina also attended Deepika Padukone’s wedding reception on the couple’s invitation despite her history with the ‘Bachna Ae Haseeno’ actress, further proving that she lets bygones be bygones.

The episode of not sending an invitation to Salman’s family seems very funny because Katrina has also done several films with Salman after their break-up and answered joint interviews with him. And recently, she was also present on ‘Bigg Boss’ for the promotions of ‘Sooryavanshi’.
But talking to ETimes exclusively a few minutes back, Arpita confirmed that none of them from her family had been invited to the Rajasthan wedding. “So, we won’t be going,” she explained.

Considering that Kat is otherwise a very cordial person, with everyone, is it that Vicky and she wants to keep the Rajasthan wedding low-key and invite all their friends only later to the Mumbai reception? But then, 45 hotels have been booked in Ranthambore!

Seems that it is more a case of Kat not believing in maintaining friendship with exes at least. Whether RK has indeed been invited or not, one would only know if he or someone from the Kapoor khandaan speaks up. Is Ranbir’s ladylove Alia Bhatt, too, not invited?
Credit Source – https://timesofindia.indiatimes.com/entertainment/hindi/bollywood/news/like-salman-khan-has-katrina-kaif-not-invited-her-ex-ranbir-kapoor-too-for-her-wedding-exclusive/articleshow/88053924.cms