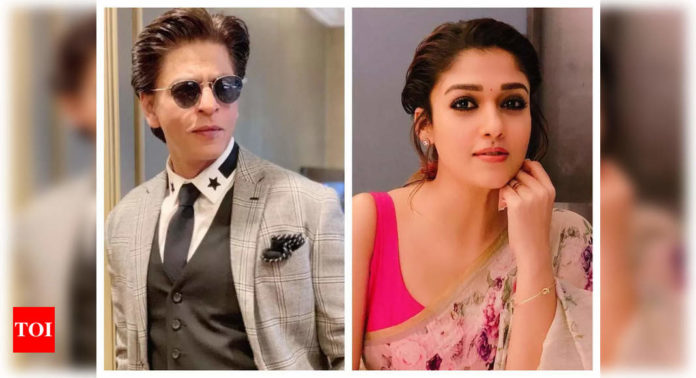 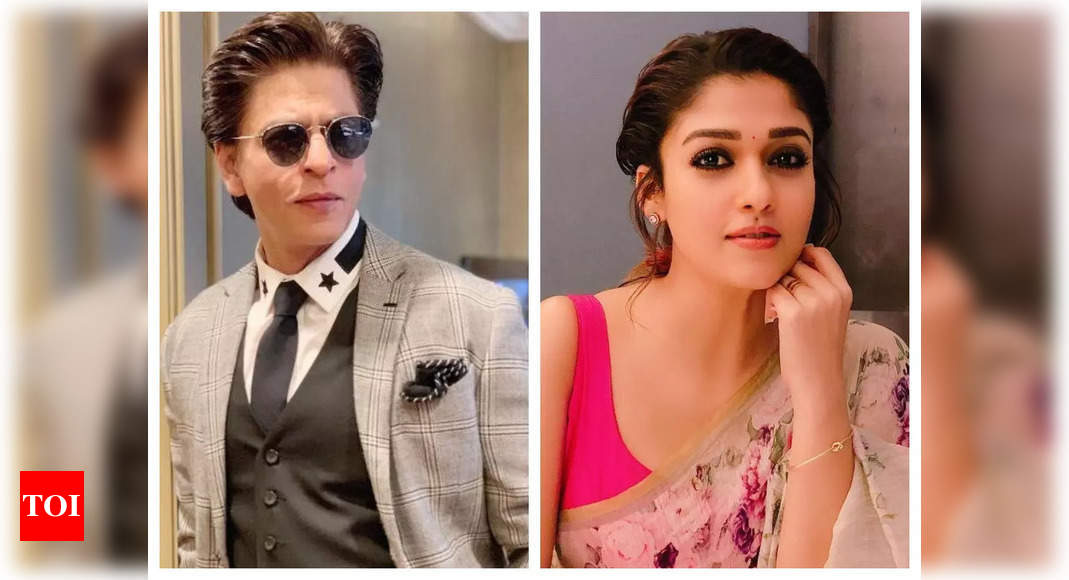 Shah Rukh Khan, who was supposed to start shooting for Atlee’s next with Nayanthara, has been postponing the shoot owing to his personal life crisis.
The makers of the movie have been using Shah Rukh’s body double for long shots in the film until the superstar resumes work. Now, in another blow to the film, its leading lady Nayanthara has reportedly quit the film owing to professional reasons.

Also See: Shah Rukh Khan’s son Aryan Khan’s drug case live updates
According to a report in a news portal, Nayanthara had kept October and the first half of November for Atlees’s film but it couldn’t be shot during this time. And now, she has shoots for other projects lined up back to back which will make it difficult for her to find time for Atlee and Shah Rukh Khan.

The report further added that the makers are now on lookout for another leading lady for their film. They are apparently looking for someone as powerful and known as Nayanthara in the industry. Amongst others, the one name that has popped up is that of Samantha Ruth Prabhu. However, there has been no official confirmation about the same, neither from the actress nor from the makers.

Aryan Khan, who was arrested by the Narcotics Control Bureau (NCB) after they raided an alleged rave party on a Goa-bound luxury cruise in Mumbai, will be hearing his bail plea in the Bombay High Court today. He is currently lodged in Arthur Road jail.