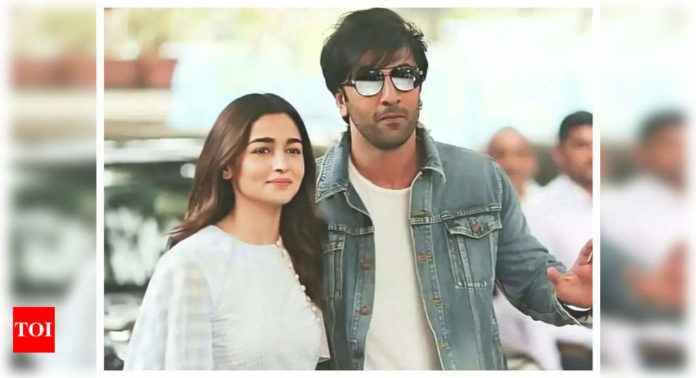 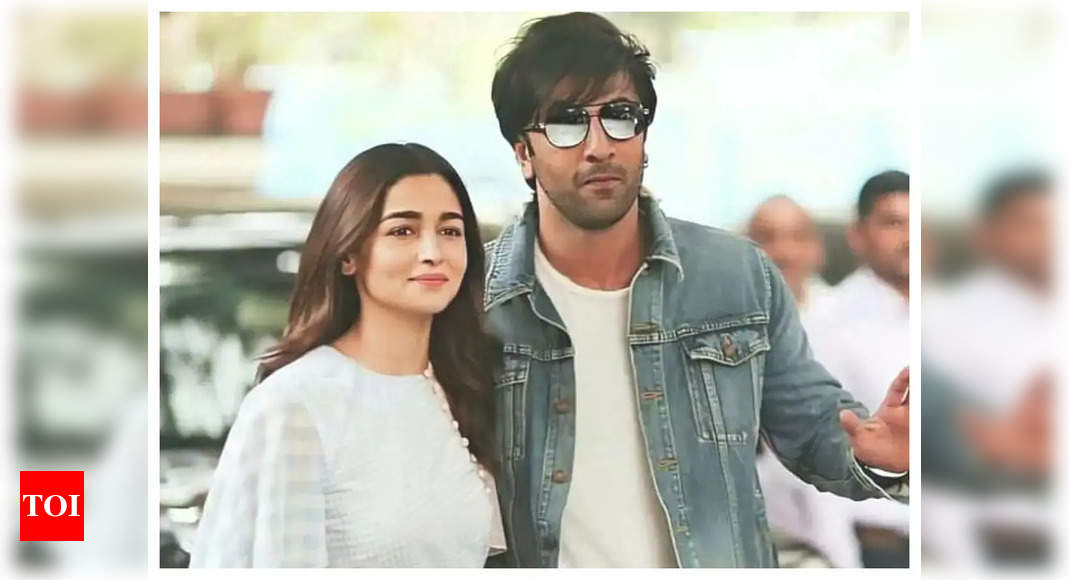 A source close to the actors told the news portal that both Alia and Ranbir have choc-a-bloc shoot schedules for their respective films. The report also added that the two are planning a destination wedding, outside India and therefore, arrangements and prepping will take some time. The couple is also expected to go on a long vacation before and after the wedding.

Apart from this, Ranbir has Sandeep Reddy Vanga’s ‘Animal’ co-starring Anil Kapoor, Bobby Deol and Parineeti Chopra in lead roles. He is also a part of Luv Ranjan’s untitled next with Shraddha Kapoor, Boney Kapoor and Dimple Kapadia.

Ayushmann: I’ll never be known for a 300 crore film