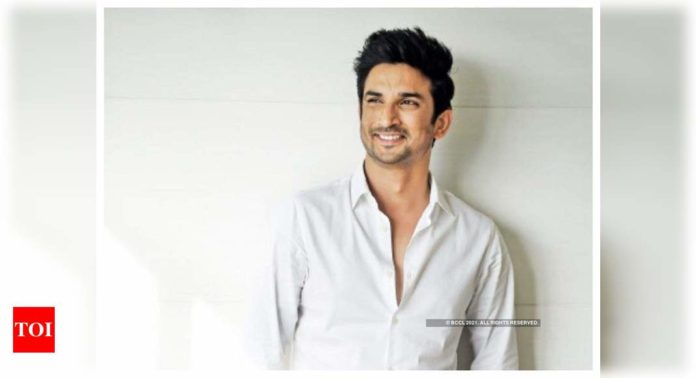 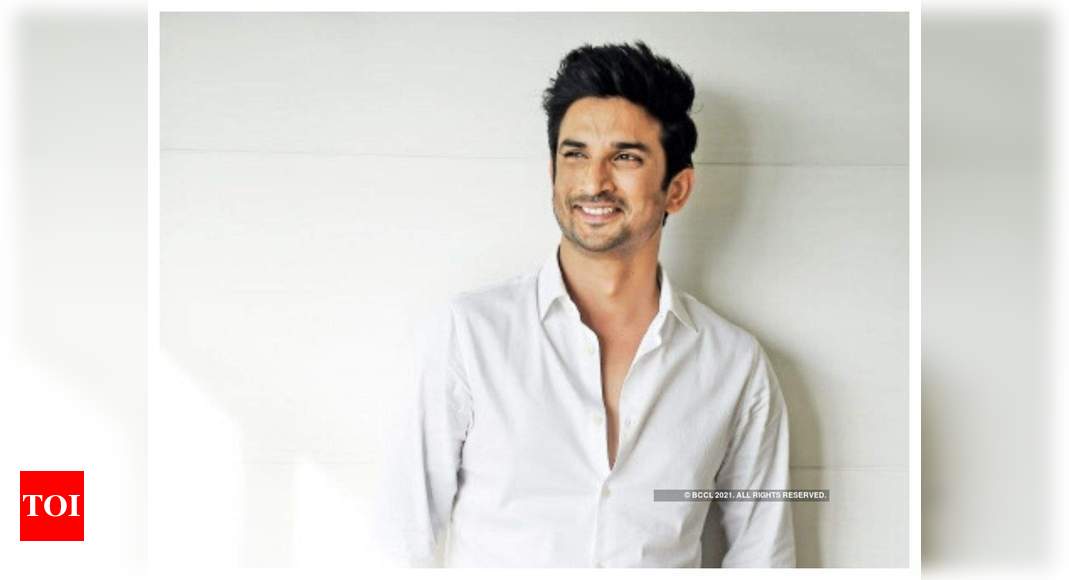 Sushant Singh Rajput was not only a brilliant actor but was also quite creative and witty. He impressed one and all with his vast knowledge about varied things.
Once in an old interview, he was asked if heaven existed what would he want God to tell him when he arrived at the gates of heaven. Replying to the question, Sushant said that he would want God to tell him that “it was all a dream”.
Sushant left a void in Bollywood with his untimely demise last year. The actor’s body was found hanging in his Mumbai apartment under mysterious circumstances. His family, friends and co-stars were devastated by the news of his demise. It will be his first death anniversary on June 14 this year.

The actor, who made his big Bollywood debut with Abhishek Kapoor’s ‘Kai Po Che’ co-starring Rajkummar Rao and Amit Sadh, went on to be a part of films like, ‘Shuddh Desi Romance’, ‘PK’, Detective Byomkesh Bakshy!’, ‘M.S. Dhoni: The Untold Story’, ‘Raabta’, ‘Kedarnath’, ‘Drive’, ‘Chichhore’ and others.

Sushant was last seen in Mukesh Chhabra’s directorial debut, ‘Dil Bechara’ which also starred Sanjana Sanghi in the lead role. The movie was released after his demise last year on an OTT platform. It received positive reviews from the audience and the critics alike.