Sara is smug as lady bug in black red dress

Live! When Lata recalled her friendship with Geeta 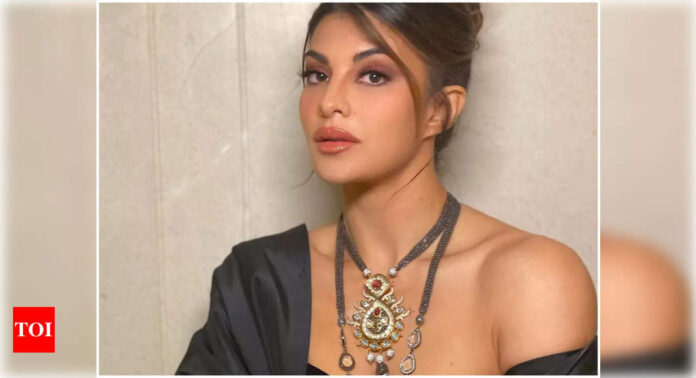 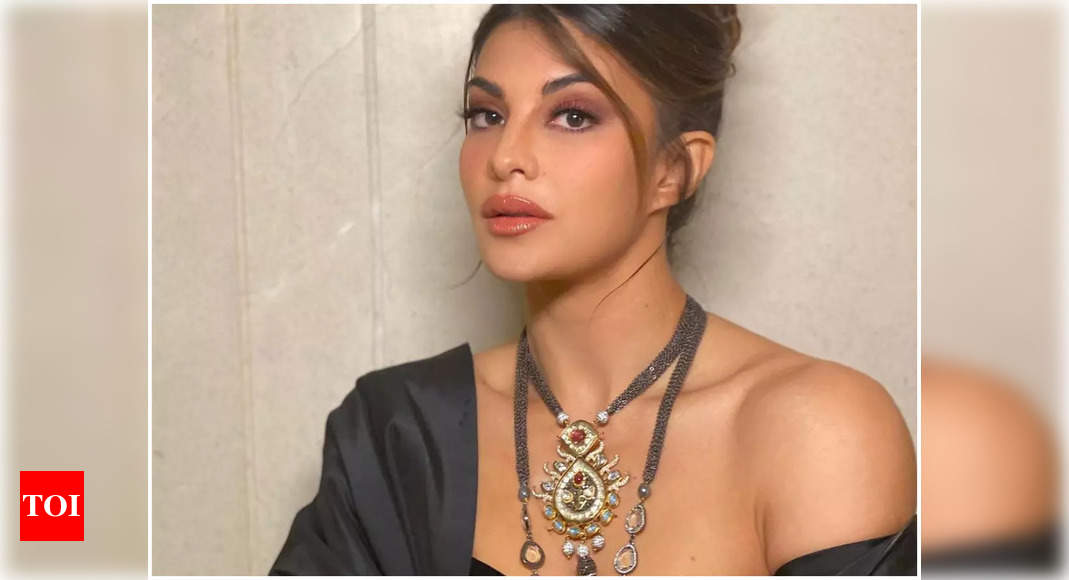 There have been reports doing rounds that Jacqueline is no more part of Nagarjuna Akkineni’s “The Ghost”. Currently, everyone has been speculating various reasons for the actress not being part of the film as nobody is really sure of the truth.
However, we have learned from our sources that Jacqueline was in talks for this project last year but chose to not be part of it because the makers couldn’t afford the fees she charges for a film. This happened back in last year November itself and both the producers and Jacqueline chose to move on peacefully to their next projects.
Currently, Jacqueline’s will be seen next along with Akshay Kumar in Ram Setu and Bachchan Pandey, Attack and Rohit Shetty’s Cirkus.

Sara is smug as lady bug in black red dress

Live! When Lata recalled her friendship with Geeta