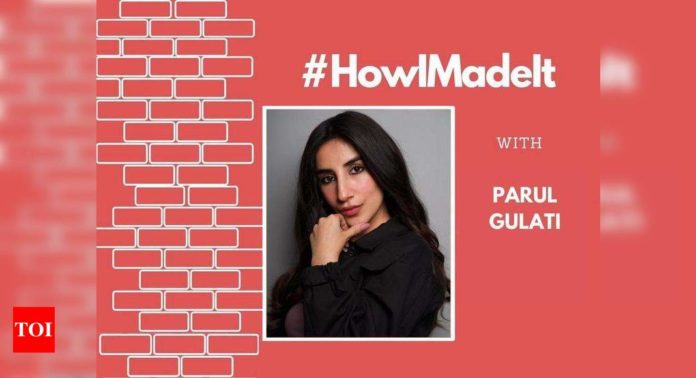 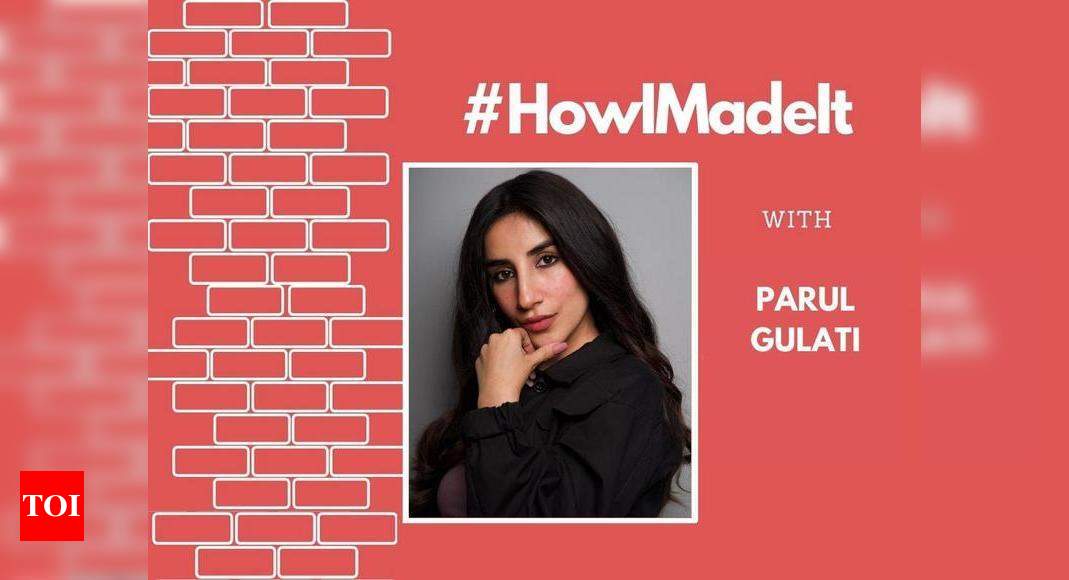 Parul Gulati got into acting not because she wanted to be there, but because the makers of her first project–the TV show, ‘Yeh Pyar Na Hoga Kam’, which starred the newlywed Yami Gautam–felt that Parul bears a striking resemblance to the actress. Both the girls were quite surprised, or so it seems, but Parul then went on to do some Punjabi films which eventually got her interested in the film industry. “The offer of my first TV show just landed on my Facebook account,” she reveals.
Parul, our guest this week on How I Made It, who was last seen in MX Player’s ‘Hey Prabhu!’, tells ETimes that she is quite enjoying the web shows that she has been doing and would hopefully land bigger assignments. “I enjoy web shows because I enjoy content,” she says rather emphatically. See the video below for the full conversation:

Parul says that ‘Girls Hostel’ was a sort of game-changer for her as she started getting recognised wherever she went. “It was a relatable show in today’s times and quite a few youngsters saw it,” she informs.
Parul’s family supports her career and the choices she’s making. She has kissed on screen and adds that she would have no issues doing an intimate scene but only if it is integral to the script. And what about using abusive language which has become commonplace in the OTT space? “It depends. If I am playing a character that belongs to a certain space where such language is spoken, it’s okay. I won’t blow my lungs out on any obnoxious word if it is not necessary; I am not going to sit on Marine Drive and scream v****na”.
On the web front, Parul was also seen in ‘Haq Se’, directed by Ken Ghosh. She played the fiery no-nonsense journalist Jannat Mirza in the show. This was followed by ‘Selection Day’, based on Aravind Adiga’s 2016 novel by the same name, ‘Girls Hostel’ and ‘Hey Prabhu!’ amongst others.