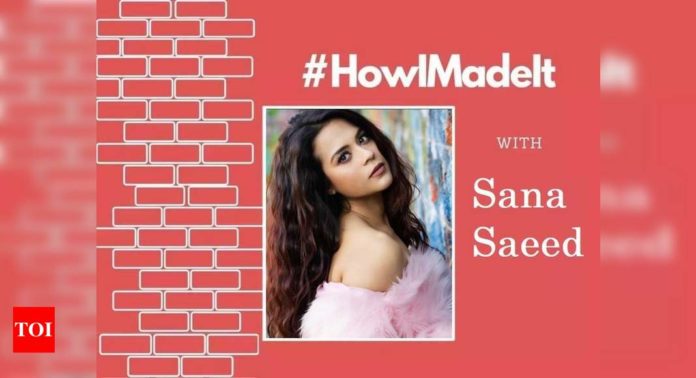 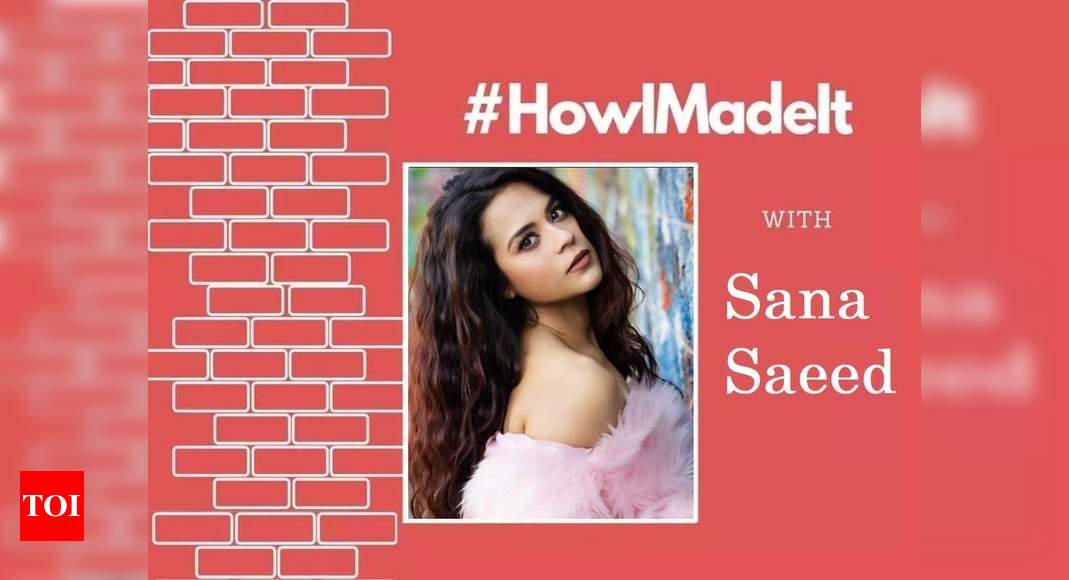 It was a film that many of us have seen it more than once. It was a film that we sit down and watch at least some of it if and when it’s running on a TV or laptop that’s near us. No surprise therefore when Sana Saeed told us that ‘Kuch Kuch Hota Hai’ remains her game-changer, even though she was barely 10-years-old when it released in 1998.
Sana, our guest this week on HowIMadeIt, while tracking her journey till date, begins by telling us that she loves acting and has met Rani Mukerji, Kajol, Shah Rukh Khan and Karan Johar on a couple of occasions, those interactions not being necessarily restricted to the film she did for Karan, ‘Student Of The Year’. “I haven’t asked for any tips from Kajol and Rani yet,” she reminisces. See the video interview below:

Sana is insistent that she was lucky to have worked in a Karan Johar film in her very first venture. She says that even though she was a kid then, she yet learned and grasped a lot from the man whom she describes as someone who has a clear vision of how he wants to scene to flow, though not in exactly in these words. SRK, she describes, as someone who was and has remained humble and sweet.
Sana says that she plans to become a producer. Clearly, Ms Saeed has gained sufficient knowledge of cinema. She is currently in the US staying at her uncle’s place, where she’s gone for a holiday- but again, she’s quite clued about what’s happening out here in Mumbai, which is the heart of Bollywood.