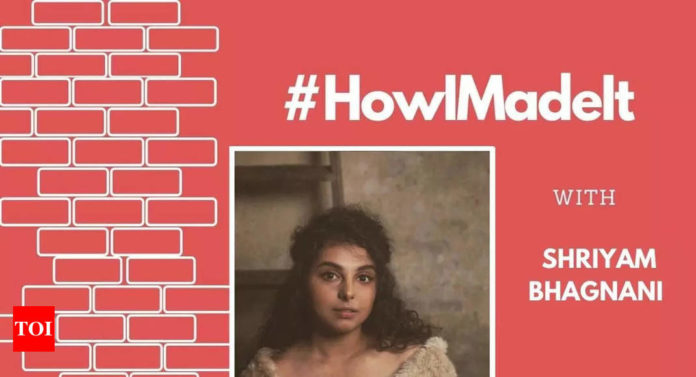 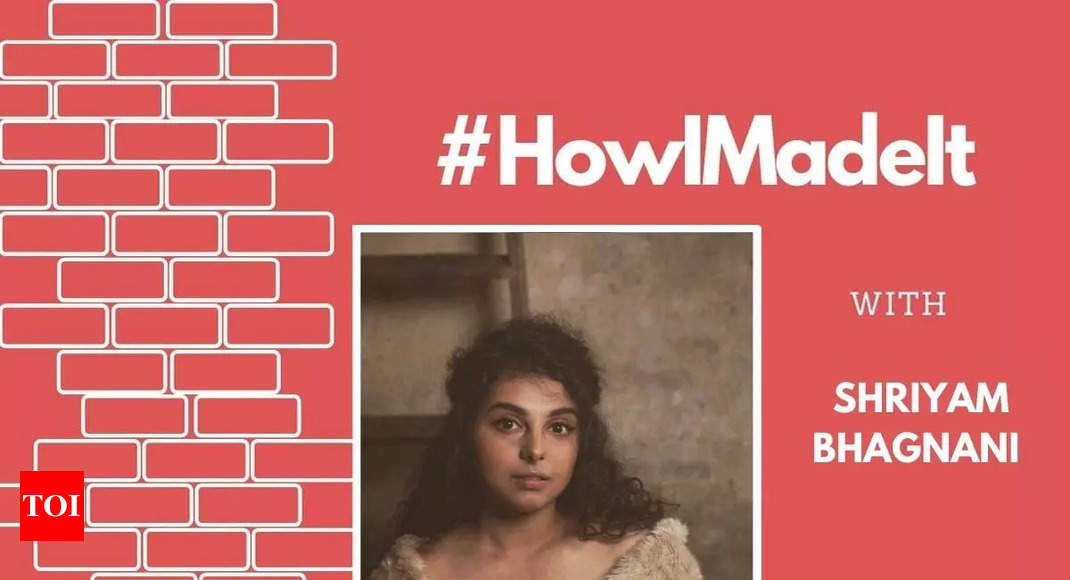 Shriyam Bhagnani, our guest this week on #HowIMadeIt, is known for her character of Tanya Mehta in Nagesh Kukunoor’s ‘City of Dreams’ and has done movies like ‘Baaghi 2’ (2018) and ‘Batti Gul Meter Chalu’ (2018).
Shriyam has trained at Barry John Acting Studio, earning a diploma and thereafter moving to jobs within the film industry related to production, editing and assisting directors so as to get a holistic understanding of the craft and technical details. See the video below for the full conversation:

Despite being associated with a family that is well entrenched in Bollywood- she is Vashu Bhagnani’s niece- Shriyam has had a modest self-made journey so far, marked with gradual progress over the last few years. And she is proud of it, proud of the fact that she hasn’t used her family connections to get roles. In fact, she says she even auditioned for some of Vashu’s films but did not pass the muster.
She has been continuously reading scripts and auditioning throughout the lockdown, which gave her a lot of time to watch and observe good films and performances. See her entire conversation in the above video.
Credit Source – https://timesofindia.indiatimes.com/web-series/news/howimadeit-shriyam-bhagnani-instagram-is-playing-a-role-in-getting-selected/articleshow/87763915.cms