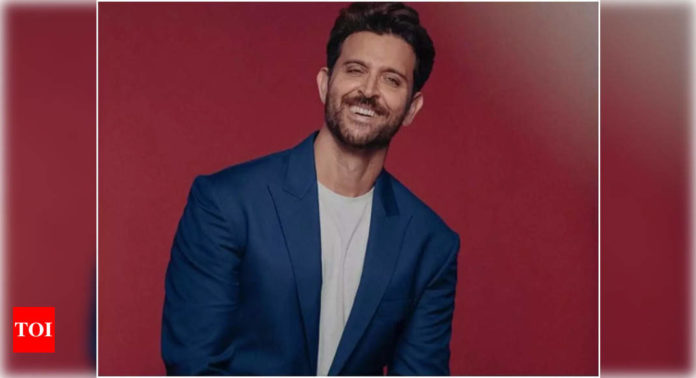 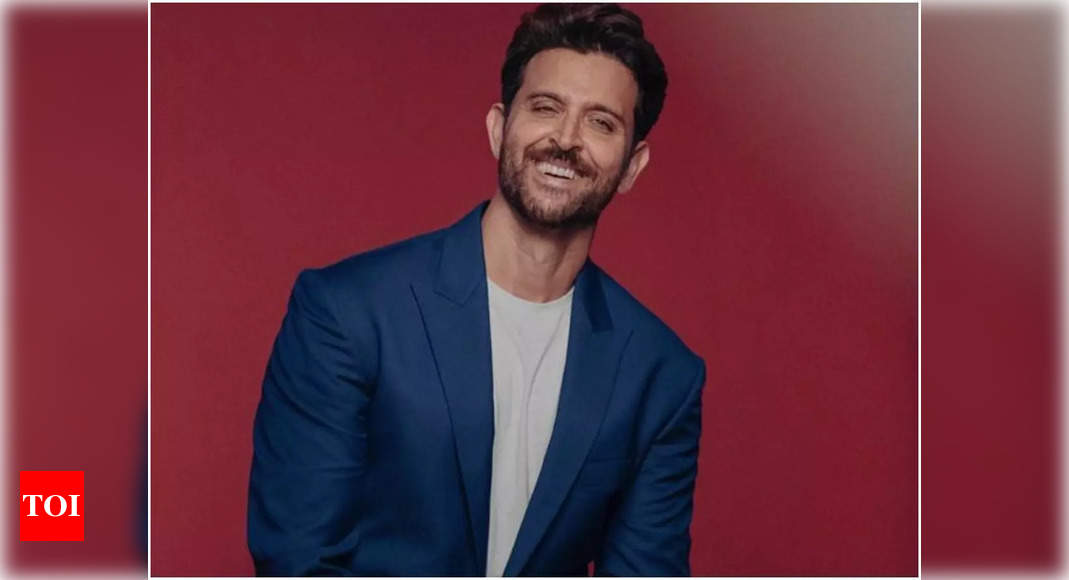 Over the years, Hrithik Roshan has impressed the audience with the array of characters that he has portrayed on screen. He is the kind of actor who has dared to take chances and experimented with roles that broke the mould of a quintessential Bollywood hero. In a conversation at a virtual interaction at the 52nd International Film Festival of India (IFFI), Hrithik opened up about the process he goes through to deep dive into his characters. “The first thing is to find a connection with the character in the script. Once you have laid that foundation where you know that the emotions that your character is going through resonate with you, then half the job is done. From there starts the whole journey of seeking and searching. You are constantly searching to find that guy (character) within you. The way he looks, walks, etc, depends on how close that character is to you. And magic happens when you find the edge (to the character).”
As an actor, Hrithik says that he also takes inspiration from his real life to add to a scene. He shares, “I am an actor who takes inspiration from my own life. I am usually sifting through my memories and experiences and trying to bring out something, which is a secret in my head, onto the camera.”

Interestingly, at times the actor also gets drawn to his character so much that he refuses to part ways with them. “There are times where you get emotionally attached to a character, and you don’t want to let go of it. It is something that you hold close to yourself. I felt that when I did films like Koi… Mil Gaya and Kaabil. It’s like you are living and staying with certain emotions. They can fill you up with nice feelings, and to not have an opportunity to stay with those feelings, is kind of heartbreaking. It remains with you in the most beautiful way. All the characters that I have played in films and the remnants of those have always stayed with me. And I have also used them in the other films, which I have done. Something like recycle and reuse (smiles).”

Hrithik also spoke up about the advent of the digital medium in the last couple of years, especially because of the kind of talent it has introduced in the cinema space. He said, “I am delighted about the fact that so many new actors have come in. The scope has gone up, and the talent that I have been watching on screen is just so incredible! It makes me happy as I feel that all kinds of people in our social environment need to be represented in beautiful ways on screen. With that, I feel that the mould of a superstar, which had been created, is breaking. There was this fixed mould of a superstar that actors had to fit into. And it was very disconnected with what is real. This mould, I feel, is evolving into something better. I think it can now be customised! So, for all those who want to make it now, they should be putting in a lot of hard work. Actors must train themselves for five-six hours. You need to think about yourself like an Olympic athlete. How many hours a day does an athlete train? Are you doing that too?”