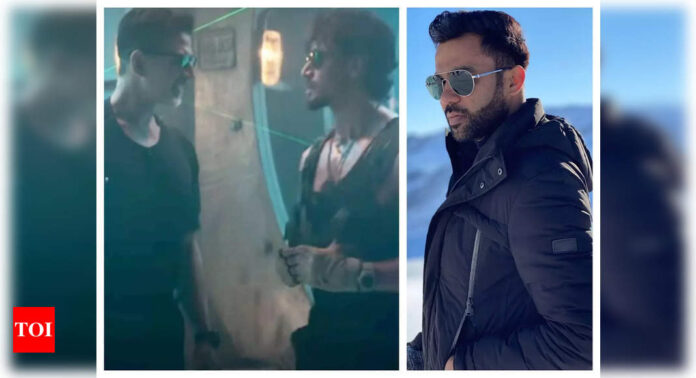 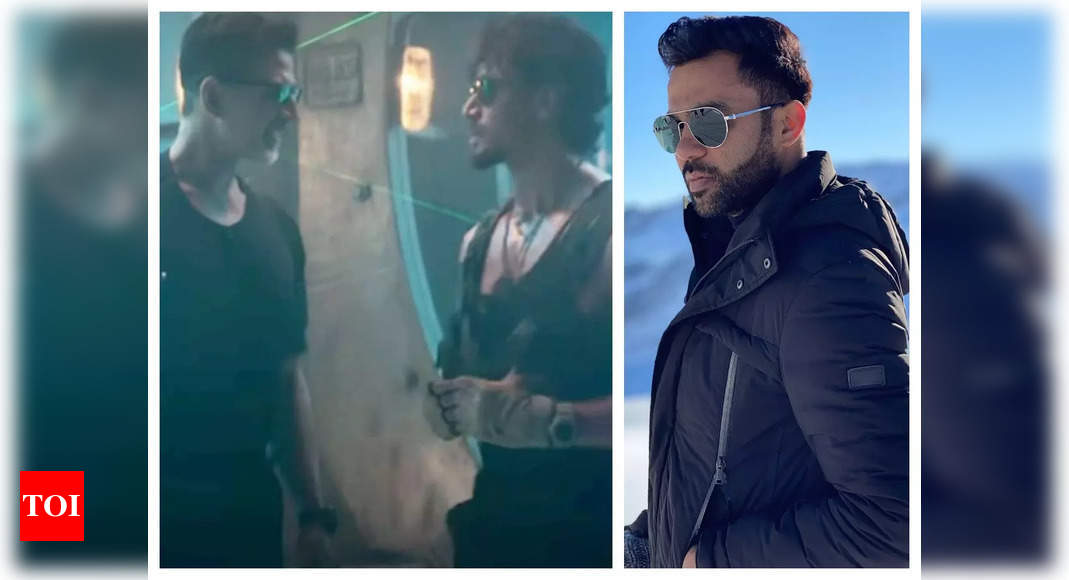 Filmmaker Ali Abbas Zafar recently quashed all rumours of ‘Bade Miyan Chote Miyan’ getting shelved. The director-producer also revealed that the film is very much on track.
Sharing some more details on the same, Ali told a news portal that they are currently working on the pre-production. According to him, for a film like this, many months of pre-production are needed. The filmmaker also revealed that they will go on floors by the end of this year or early next year. The shoot will reportedly take place in the UK.

‘Bade Miyan Chote Miyan’ is a reboot of 1998’s film which originally starred Amitabh Bachchan and Govinda in lead roles. The reboot will feature Akshay Kumar and Tiger Shroff in the titular roles. This is the first time the action stars will be seen sharing the screen space. The teaser of the movie has already raised the excitement level amongst their fans. The movie is expected to hit the screens in Christmas 2023.

Meanwhile, on the work front, Ali is working on an untitled project with Shahid Kapoor. The ‘Kabir Singh’ star had described the movie as a departure from the ‘typical’ action movies in one of the interviews.

Apart from this, the director also has a superhero series with Katrina Kaif. 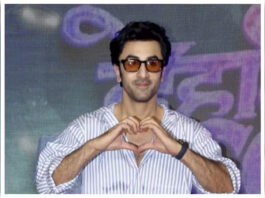 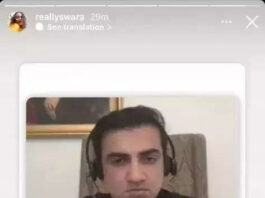 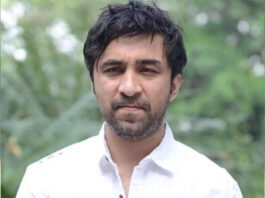