Thyrocare to stay focused on volumes, on time performance & quality 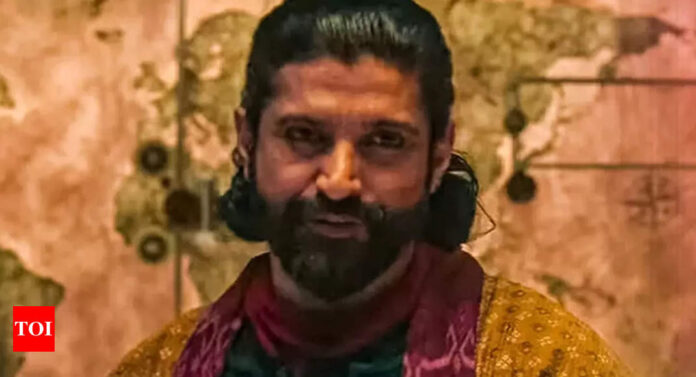 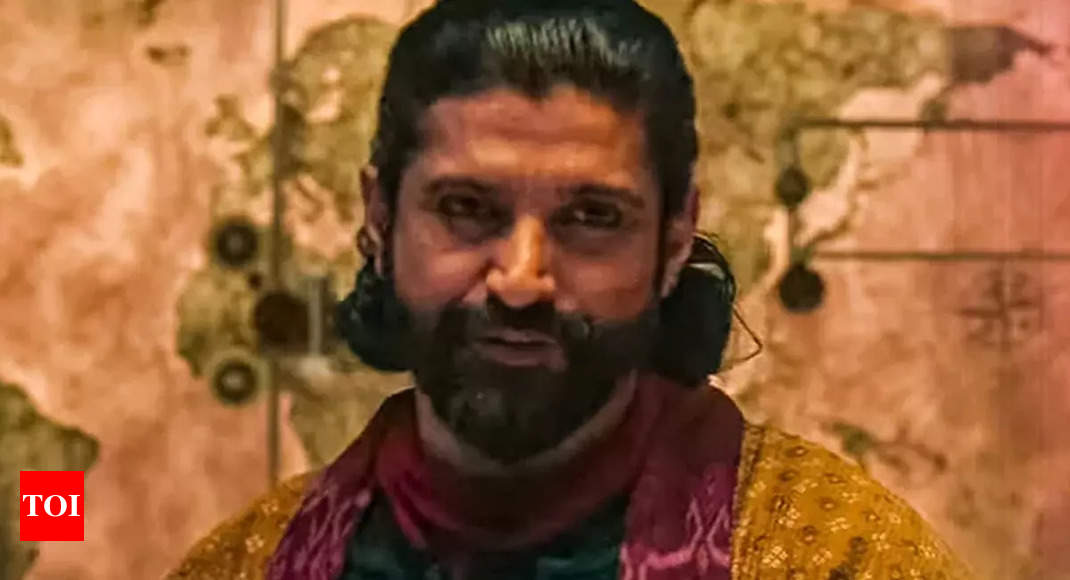 Farhan Akhtar has impressed everyone with his performance of Waleed in the first-ever Muslim superhero series, ‘Ms Marvel’. Interestingly, his cameo ended on a cliffhanger and has left everyone wondering if Waleed will return in the future.
Recently, the actor addressed the concern of fans about his short cameo in the series and also opened up about response he has been getting. Farhan Akhtar stated that his friends, their kids, his family, everyone was excited to see him on Ms Marvel and have been asking him question ‘Is Waleed actually dead?’. The actor-filmmaker stated that he is not allowed to reveal but that doesn’t stop everyone from asking. Farhan Akhtar also opened up about the debut of a Muslim superhero. Speaking to India Today, he said, “Obviously, I am not the person to answer this question. Honestly, I consider myself lucky to have been part of the very first one that has been created from the Marvel universe. There is such a buzz about the show. There is so much love coming in for the character of Kamala. I am sure it is going to open up doors and it will create more content. There has to be a first and it happens to be now. We should all be thankful that it is happening and we look forward to some more fun times.”

On the work front, Farhan will soon be calling the shots for female road trip drama ‘Jee Le Zaraa’. This film is scheduled to go on floors next year and will star Priyanka Chopra, Katrina Kaif and Alia Bhatt in lead roles.