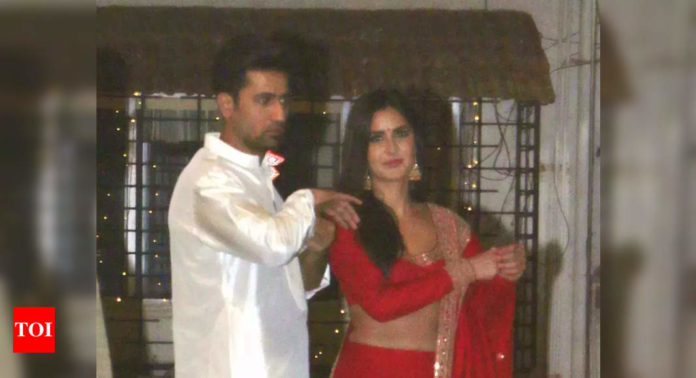 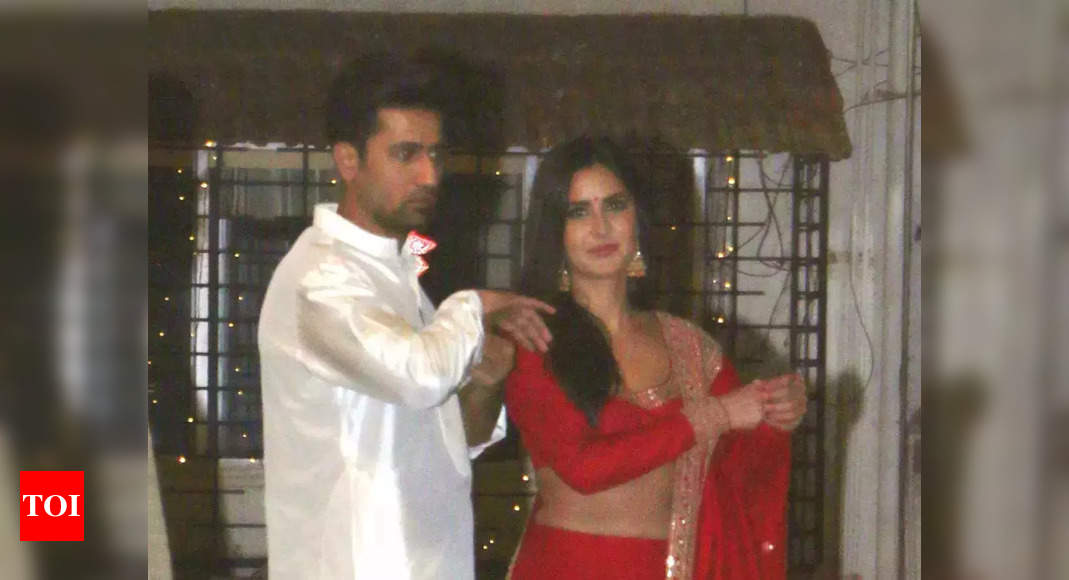 The big day is around the corner when actors Vicky Kaushal and Katrina Kaif will reportedly seal their relationship by taking the wedding vows in Rajasthan.
As per a source, filmmaker Kabir Khan, producer Amritpal Singh Bindra, and director Anand Tiwari have been invited to attend Vicky and Katrina’s wedding festivities, which will reportedly take place at Six Senses Fort Barwara from December 7 to December 9.

For the unversed, Kabir shares a close bond with Katrina. The leading lady has worked with him in several films such as ‘New York’, ‘Ek Tha Tiger’, and ‘Phantom’. Speaking of Anand Tiwari, he made his directorial debut with 2018’s Vicky and Angira Dhar-starrer ‘Love per Square Foot’.

Filmmaker Karan Johar is also likely to attend the wedding of Vicky and Katrina, who are fondly called ViKat by their fans.

It has also been reported that the couple will first have a registered wedding in Mumbai before taking off for the celebrations in Rajasthan.
Credit Source – https://timesofindia.indiatimes.com/entertainment/hindi/bollywood/news/kabir-khan-anand-tiwari-likely-to-attend-vicky-kaushal-katrina-kaifs-rumoured-wedding/articleshow/88058613.cms