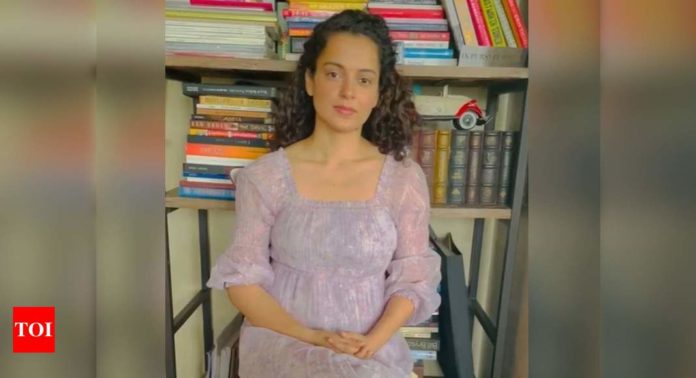 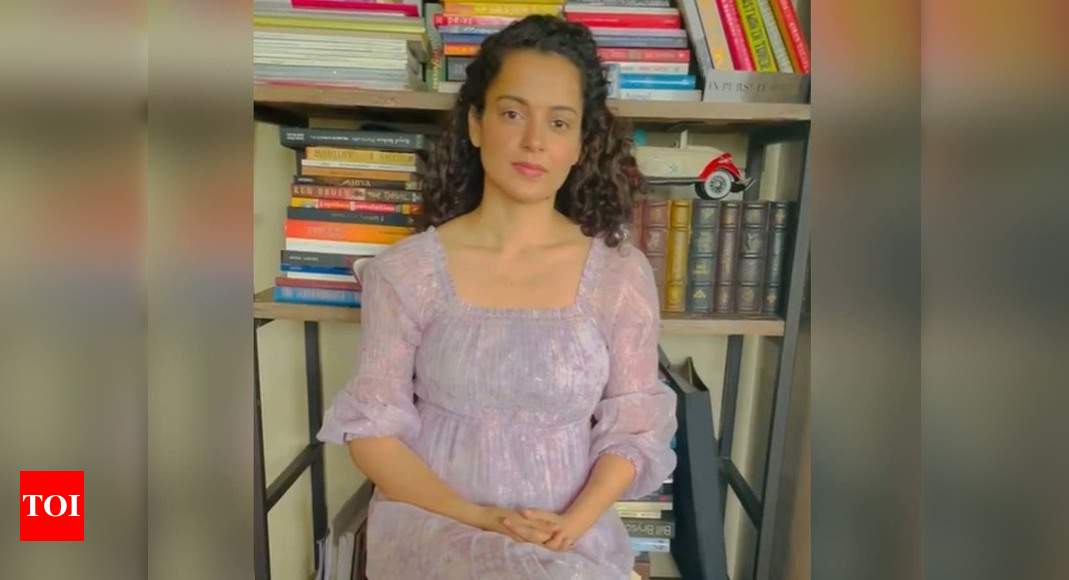 Mumbai: Actor Kangana Ranaut has moved the Bombay high court for permission to get her passport renewed as it expires on September 15 and she has to travel for a film shoot.
Her application, scheduled to be heard Tuesday, says that since the Regional Passport Office has raised objections to her renewal and seeks an order from the court when she disclosed the FIR against her by Munawar Ali over allegedly inflammatory social media posts, she is before the court. Her plea is for orders to direct the renewal of her passport and to “confirm that the magistrate’s order and FIR under challenge before the HC would not compromise her rights’’ to the passport renewal.

Citing urgency, her lawyer Rizwan Siddiquee had informed the court on June 13 that while she applied for renewal of the passport, due to the FIR, Passport authorities without appropriate court Order, showed the inability to renew it. He said she “had a schedule to travel to Budapest, Hungary from 15th of June, 2021 till 30th of August, 2021 in order to complete the second shooting schedule of a Hindi Film “Dhaakad.” But she is unable to travel but needs to be present for the shoot to keep her professional commitments since the production houses have huge investments at stake.

The HC had last November in an interim order granted protection to Ranaut and her sister Rangoli Chandel from any coercive action and arrest by Mumbai Police in the case after she sought quashing of an October 2020 order of a magistrate and the FIR that was subsequently registered against the sisters.
Her application makes Munawar Ali a party too.
Credit Source – https://timesofindia.indiatimes.com/entertainment/hindi/bollywood/news/kangana-ranaut-approaches-bombay-hc-over-passport-renewal/articleshow/83521772.cms