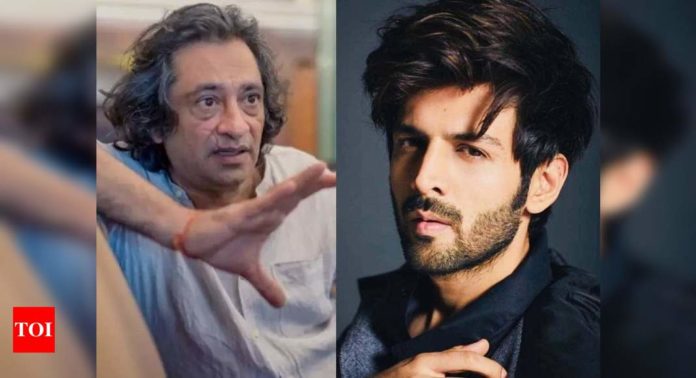 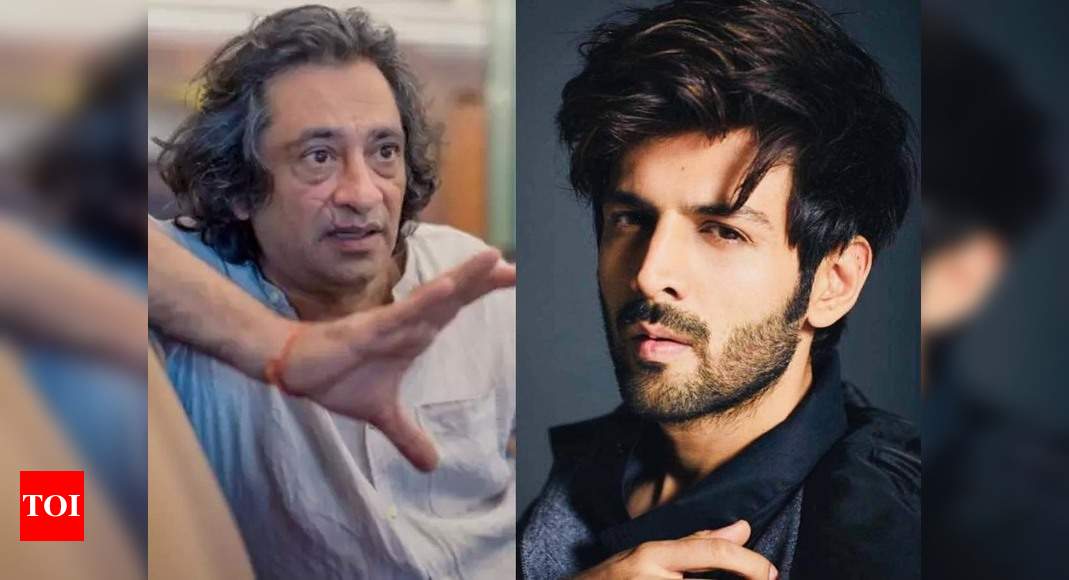 Filmmaker Ajay Bahl had to opt-out of Kartik Aaryan’s ‘Freddie’ due to a clash of dates with Taapsee Pannu’s film ‘Blurr’. Bahl when contacted said, “The makers of the film wanted to start shooting next month and Kartik’s dates and my unavailability during those dates was the reason things didn’t materialize. I am shooting ‘Blurr’ with Taapsee till early September, it was mutually decided between me and Jay Shewakramani, the producer and also a friend, that he should go ahead with the project. I wish good luck and happy times to the team.”
Incidentally, ‘Freddie’ is the same film that Ajay Bahl was directing when Red Chillies Entertainment was to co-produce it. Although one does not the real reason for what conspired the project did not materialise with them, the same project was taken to Ekta Kapoor who is now producing it and is now being directed by Shashank Ghosh. Bahl does not know the real reason with Red Chillies but said that there is no bad blood at all. The script has been written by Parvez Shaikh and Bahl too has contributed to it.