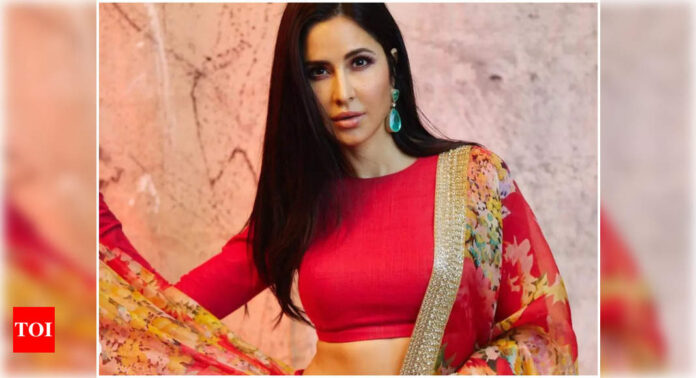 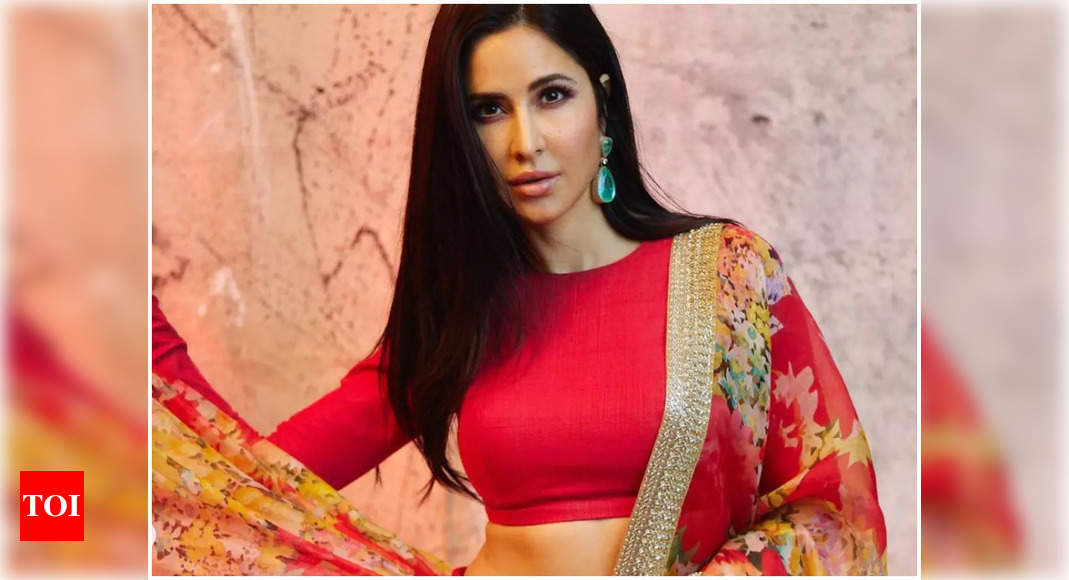 On Christmas 2021, Katrina Kaif announced that director Sriram Raghavan’s Merry Christmas will be the first film she shoots after her marriage. Now, Katrina is set to begin shooting for the film in Mumbai from February 10 at Filmistan Studio. A source close to the unit revealed to ETimes, “Katrina Kaif will begin shooting with Sriram from February 10th and will complete the film in one go. The shooting of the film, which started with a live location in South Mumbai, will again travel to various live locations of the city after completing the studio schedule.”
Sriram Raghavan is known to shoot his films quickly and will finish shooting the film in 60 days straight. The film is entirely based in Mumbai but Sriram who has grown up in Pune may shoot a few days in Maharashtra’s cultural capital, too.

The film was launched on Christmas Day with Katrina Kaif and Vijay Sethupathi. The actress had posted a photo with her co-star and the team on Instagram. She wrote, “New Beginnings . Back on set with director Sriram Raghavan’s for Merry Christmas! I’ve always wanted to work with Sriram Sir, He is a master when it comes to narratives that showcase thrillers and it’s an honor to be directed by him. Super excited to be teaming up with @actorvijaysethupathi for this one produced by @rameshtaurani & @sanjayroutraymatchbox @tips @tipsfilmsofficial @matchboxpix.” Credit Source – https://timesofindia.indiatimes.com/entertainment/hindi/bollywood/news/katrina-kaif-to-shoot-merry-christmas-in-mumbai-next-month-exclusive/articleshow/88885240.cms