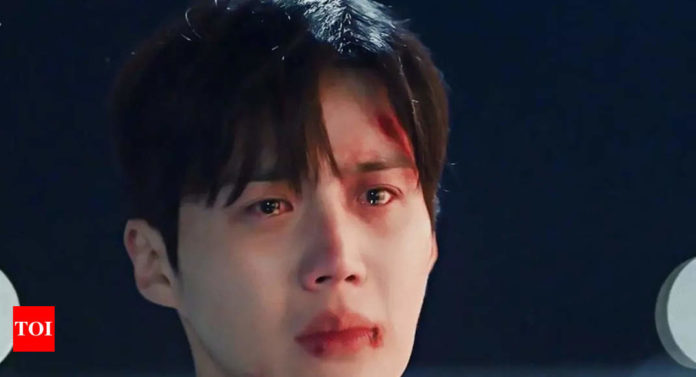 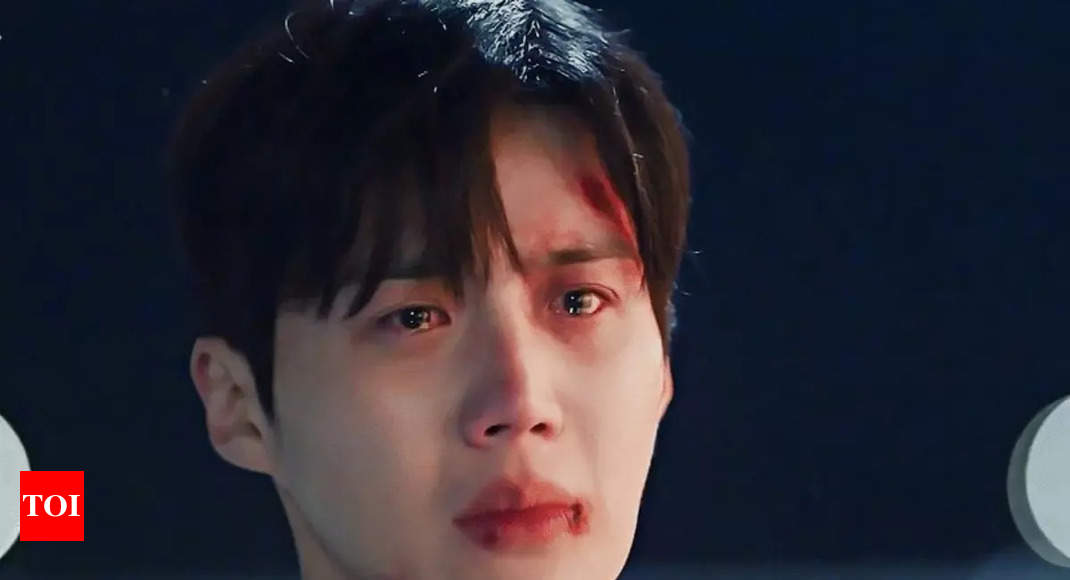 After South Korean actor Kim Seon Ho issued an open letter of apology to his ex-girlfriend, co-stars, fans and others affected due to his controversial past, now the unnamed ex has shared a new post confirming the actor’s apology.

Talking about the misunderstanding between the two, Koreaboo quoted her post, “I’m sorry that my writing seems to have unintentionally caused damage to many people. There was a time where (Kim Seon Ho) and I truly loved each other. I don’t feel good watching him collapse in the moment due to some of my extreme posts.

“I received an apology from him, and it seems like there were some misunderstandings between us. I hope that no more false content will be released and no more details about his and my relationship will be reproduced and spread. There is a weight on my mind because this incident seems to have caused a lot of damage to many people. I will take this post down soon” she added.

Previously, the ‘Hometown Cha-Cha-Cha’ actor’s ex-girlfriend had shared a lengthy cryptic post calling him a “piece of trash without the slightest conscience or sense of guilt” and alleged that she was forced to have an abortion when pregnant with actor K’s child. It also claimed that actor K’s behaviour later changed towards her post the abortion and further accused him of gaslighting and emotional abuse.

Soon after this controversy surfaced on the internet, Kim Seon Ho was dropped from his upcoming films, a show and even ongoing promotions/advertisements.

Here’s a timeline of the controversy around Kim Seon Ho and his past relationship that began with an anonymous post online.
Credit Source – https://timesofindia.indiatimes.com/web-series/news/korean/kim-seon-hos-ex-girlfriend-reacts-to-his-apology-there-was-a-time-when-we-truly-loved-each-other-i-dont-feel-good-watching-him-collapse/articleshow/87165248.cms