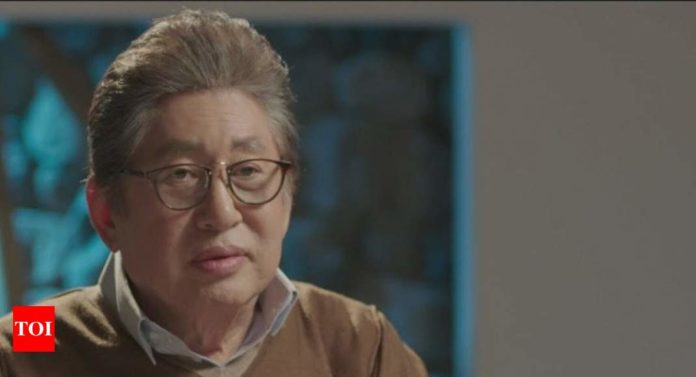 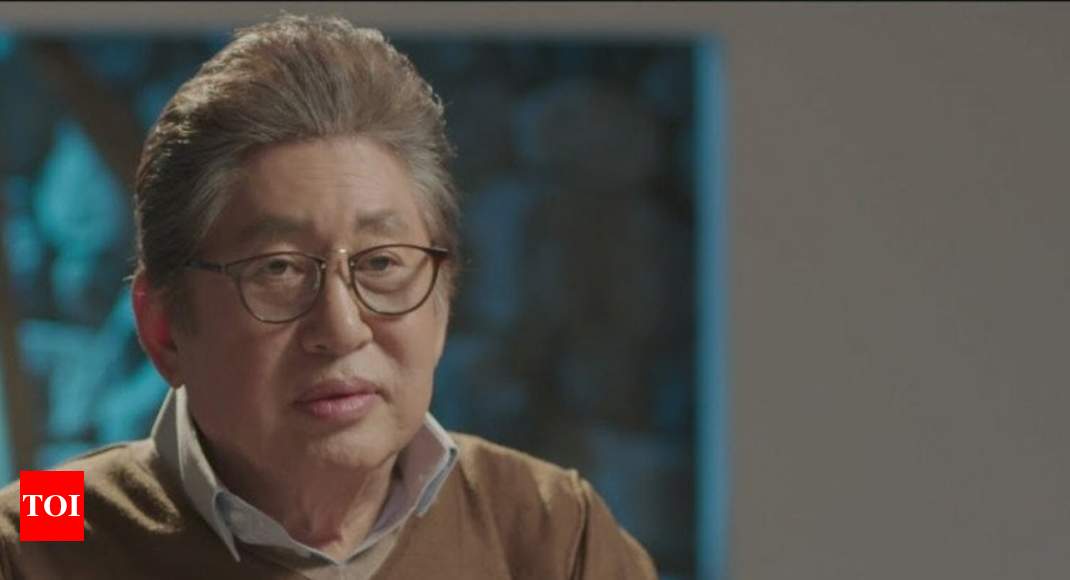 After South Korean veteran actor Kim Yong Gun, the father of actor Jung Woo, was accused of a scandal involving premarital pregnancy and alleged ‘forced abortion’, now the 76-year-old actor released an official statement on the lawsuit filed against him on the same complaint.
Soompi quoted the senior actor, “This is Kim Yong Gun. First, I would like to apologize for causing concern with the sudden news of my being sued. Also, although we have wound up in a legal dispute that I did not foresee at all, I would like to sincerely convey my regret to both the mother-to-be and the child.”

“Up until recently, I told the other party multiple times, “I’ll support your childbirth and take responsibility.” Because of that, I did not expect that this matter would lead to a legal dispute involving a lawsuit. I feel as though what should have been an occasion for blessings and congratulations has been ruined by my improper conduct, and my heart is endlessly heavy when I think of the fact that the child will find out about this lawsuit.”

“I’ve known the other party for a long time. After my children moved out, she occasionally visited and brightened up a home that had become an empty nest. She often took care of me when I was alone, and I have always been grateful to her. Although we didn’t contact or see each other every day, I was always happy to see her, and we had a good relationship where we took care of each other.”

“At the beginning of April 2021, I heard from the other party that she was four weeks pregnant. Because we hadn’t promised each other or planned a future together, I was initially more surprised and worried than I was happy. My age and ability to raise a child, how I would be able to face my sons, how society would look upon me—all of these things came crashing down on me at once.”

“At the time, I was not able to discuss this situation with anyone, and I only complained about the situation I was in to the other party, telling her that she could not give birth to the child and that it was not realistic. I tried pleading, I tried complaining, and I tried getting angry. However, the other party emphasized that the life [of the child] was precious, and on May 21, 2021, she told me to speak only to her lawyer and cut off contact with me.”

“Although it was a bit late, I came to the obvious realization that the child is more precious than my image. I told my sons about the pregnancy, and unlike what I had worried about, my sons welcomed (the news), saying that a new life was a blessing. After receiving my sons’ support, starting on May 23, 2021 up until recently, I told the other party and her lawyer multiple times that “I will take all responsibility for the childbirth and childcare.” Right now, I am engraving deeply into my heart the fact that what is most important is the other party’s safe childbirth and recovery, as well as the child’s health.”

“However, I think the emotional wounds suffered by the other party were greater than I had thought. It seems as though my apology and sincere feelings weren’t properly conveyed, so I am very regretful. I will do my utmost to help the other party’s recovery from [these emotional] wounds, healthy childbirth, and childcare. If, by any chance, something I did conflicts with the law and I need to take responsibility, then of course I will take responsibility.”

“I will accept any stinging reproach. However, for the sake of the pregnant mother-to-be and the child, I urge you to refrain from provocative reports or comments. I will make another statement as the situation resolves itself. I’m sorry, and thank you” he concluded.

It all started when Dispatch reported that Kim Yong Gun is facing legal changes from his 37-year-old lover after he forced her to abort the child, which is due for delivery in November. Reportedly Kim Yong Gun met the lady when she was 24 and has since been in a relationship with her for 13 years, up until her pregnancy this past March.

As the complaint has gone the legal way, the matter will now be settled in court.
Credit Source – https://timesofindia.indiatimes.com/web-series/news/korean/kim-yong-gun-breaks-silence-on-premarital-pregnancy-scandal-i-will-take-all-responsibility-for-the-childcare/articleshow/84984558.cms