Koffee With Karan’s juicy promo is out: Watch 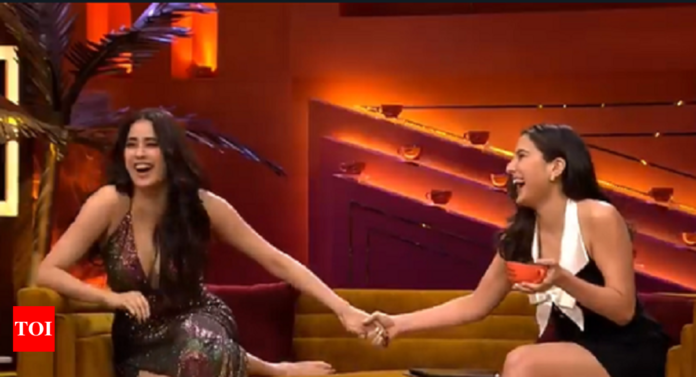 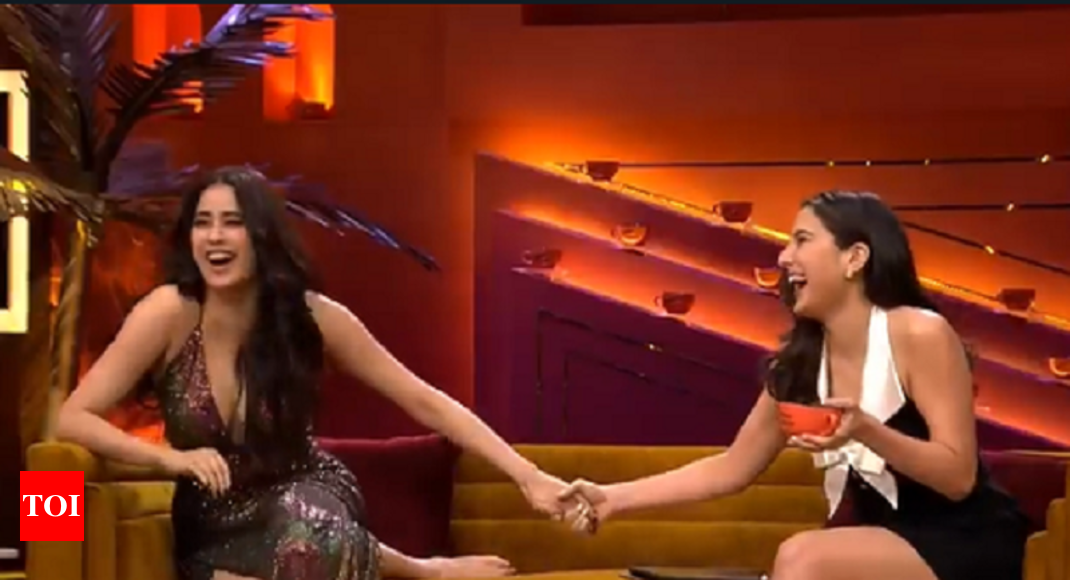 After a lot of anticipation and a series of speculations about the Bollywood celebrity guests gracing Karan Johar’s latest season of ‘Koffee With Karan’, the filmmaker has finally shared the promo of season 7. “It’s edgy? It’s spicy? It’s playful? It’s all of the above – catch a sneak peek into some of the guests making this season the hottest one ever! #HotstarSpecials #KoffeeWithKaran S7 new season starts 7th July,” he captioned his Instagram post. Check out the video.
Going by the promo the season sure looks like the spiciest of all the previous seasons of the chat show. With stars like Janhvi Kapoor, Sara Ali Khan, Varun Dhawan, Anil Kapoor, Akshay Kumar, Samantha and many more spilling some tea on the couch while sipping coffee, this is going to be a season to watch out for.
Unlike other seasons, the 7th season will be making its OTT debut. According to Pinkvilla, Karan Johar has charged around Rs 1-2 crore per episode for hosting ‘Koffee with Karan’. Considering the new season has around 20 to 22 episodes, KJo could walk home with a total of Rs 40-44 crore for the season.

Karan Johar told Film Companion recently that Ranbir Kapoor has told him that he doesn’t want to appear on the show. “Ranbir Kapoor has told me that I am not coming on the show. He is like, ‘I’d have to pay the price for too long. Why should I do this to myself’. He said, ‘I love you, I will meet you in your house and talk to you. You give me coffee at home. I am not coming to your show,” he had said.