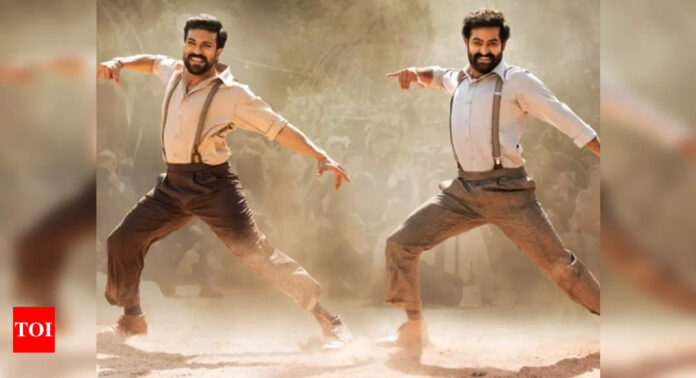 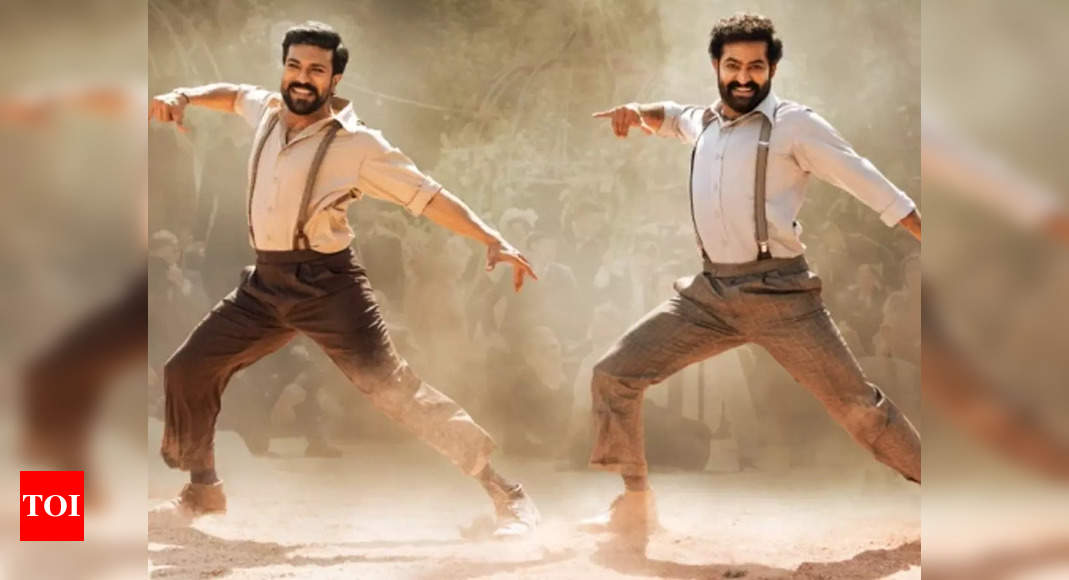 The golden night of Hollywood is here – the Golden Globe Awards 2023 is on in full swing with Hollywood royalty and television’s greats coming together to celebrate the best in cinema. Glitz, glamour and grandeur are at its peak at this gala. Comedian Jerrod Carmichael hosted the entertaining evening which was held at the Beverly Hilton hotel in Los Angeles. This year the Golden Globe Awards were extra special for India with RRR song Naatu Naatu bagging the Best Song win, which was announced by ‘Wednesday’ star Jenna Ortega. Naatu Naatu has been choreographed Prem Rakshith, with MM Keeravaani being the music director and lyrics penned by Chandrabose. MM Keeravaani received the award while director SS Rajamouli, actors Junior NTR and Ram Charan cheered from the crowds. Angela Bassett won the Best Supporting Actress honour for her performance in ‘Black Panther: Wakanda Forever’. In her speech, the actress dedicated the win to late Chadwick Boseman. Other top contenders for the night include ‘Avatar: The Way of Water’, ‘Top Gun: Maverick’ and ‘Elvis’. The Golden Globes honours the best in cinema and are voted for by members of the Hollywood Foreign Press Association. Keep watching this space for more updates.Read Less 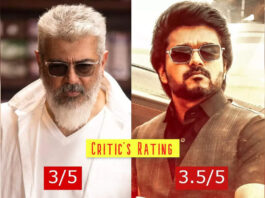 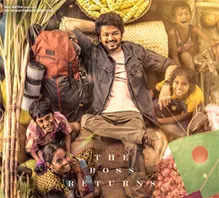 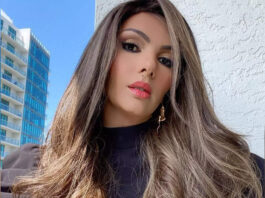