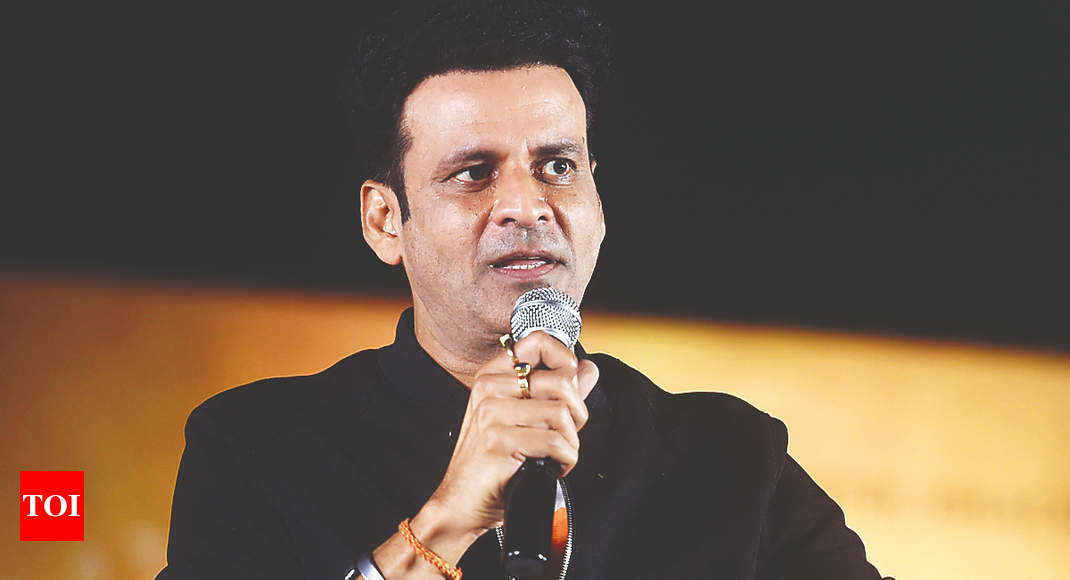 Manoj Bajpayee has been winning hearts with his act of Srikant Tiwari, a senior officer with the National Investigation Agency (NIA) of India. ‘The Family Man’ was renewed for a second season and fans are showering love on the espionage thriller which marks the debut of South sensation Samantha Akkineni. In an exclusive interaction with ETimes, Manoj Bajpayee spills the beans on his much loved character Srikant, shares his experience of working with Samantha and talks about OTT success. Excerpts:
How similar are you to your character of Srikant, he uses swear words, he is attracted to the action?
I guess. I don’t know why everyone was so curious about it, but I know I am an actor. My job is not to get myself into it, not necessarily an actor has to be the character. Yes, I derive some references from my life, but mostly it’s all the experiences or the people that you’ve known or the books that you’ve read or the experiences that you’ve had. Also many a times you get your imagination into it and you get your interpretation of it. So Srikant Tiwari is a mix, he has many of my friends, he’s a little bit of me, he’s a little bit of my imagination and mostly the interpretation of how I wanted it to look and behave like. Some part of it also comes from the director’s vision.

How would you describe Samantha as a co-star?
She’s so amazing and it is for everyone to see. If you watch it, you will see the dedication and sincerity of an actor, who has completely thrown herself into the role, with that much intensity. It was challenging for her physically and she’s really gone through an extreme training for the role. By the time we reached Chennai for the shoot, she was all there. She was being trained by Yannick (Ben), a French guy. The videos that they have showed me of her training, it was so mind blowing. She’s been going through that preparation and the physical process of a transformation, that completely threw me off as to how dedicated and how sincere she is as an actor and how professional she is.

Srikant has emerged as a popular character and you have lived his life. If you were to pick one good and one bad quality about him, what would that be?
Srikant is somebody who gets very unhappy when his wife is unhappy. He wants to be a good father, a good husband, but it is another thing that he always fails in his efforts. But he never stops trying to be one. One bad thing I would say is that he lies. But he lied to strike a balance between the family and the job, which he is unable to do. The lying is something that comes from the job and he can’t help, but at the same time, he is a harmless liar

You have an iconic series to your name, but which is your favorite web series? And has there been any character you felt you could have pulled it better?
Fargo is my all time favorite. From our Indian content, I liked ‘Made In Heaven’, ‘Pataal Lok’ and there are many others too. And for the characters, I don’t watch any of the characters with that perspective because, I’m not a person who’s watching it and thinking that I would have done it better. I watch it like an audience and truly, if I like something, I always pick up the phone and call the actors.

OTT as a platform does not have box office, how do you view the success when no numbers are involved?
There is no such thing as box office success. Just because a film has made 100-200 crores, it doesn’t mean that it has become successful. You have to compare investment with the profit, we don’t do that. We only get really happy when a film makes 100 crore and above. But in actuality, if people know who go and watch these films in numbers, and suddenly they feel that they are let down, they don’t spread a nice word about it. So if a show or a web film is being talked about so much that people are watching it, that means people are spreading good word of mouth. That should be the measurement of success. The money that the audience is paying to OTT for the subscription, is also an earning for the OTT, right? And OTT is paying to the producers, so why can’t this be a measurement of success? This doesn’t involve just 2-3 days of but rather your capability to deliver.
Credit Source – https://timesofindia.indiatimes.com/web-series/news/manoj-bajpayee-samanthas-transformation-for-the-family-man-is-mind-blowing/articleshow/83363152.cms