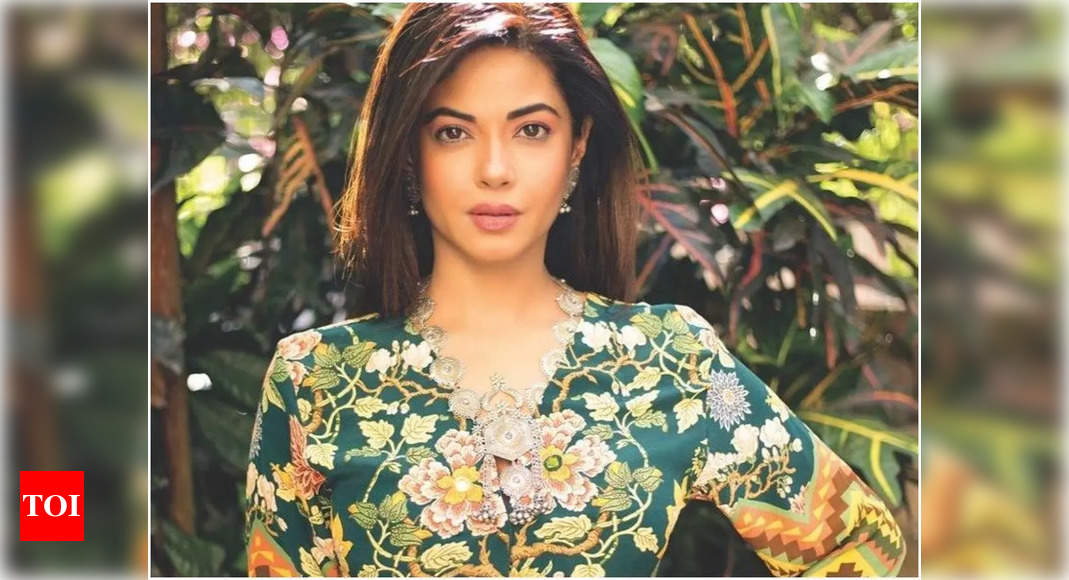 In a social media message posted by Meera Chopra, the actress pointed out the issue of women’s safety. Tagging the Chief Minister’s office, she wrote: “#womansafety should be the utmost priority where you live, but then why do law makers shy away from taking action? A girl living alone should be protected anyhow (sic).”
When Bombay Times reached out to the Section 375 actress she opened up about her outburst online. “I was duped by my interior designer. I had filed an FIR against him nearly two months ago, yet no action has been taken against him. These people should be answerable to the lawmakers and society. If nobody questions them then it only encourages them to do it over and over again,” she says.

She further elaborates, “I appointed this interior designer to do up my house in Mumbai. We planned the house interiors for Rs 17 lakhs. I paid him Rs 8 lakhs in advance as I was leaving for a shoot for 12 days and he promised me that in my absence he would finish a good amount of work. When I came back, I was unhappy with his work. When I pointed it out to him he got aggressive. I asked him to return my money and stop the work. I am sure he only utilised Rs 1.5 lakhs for my house work, and so, I asked him to return the rest but he refused. It is only after this that I lodged an FIR against him.” An FIR was lodged against Rajendera Dewan under Sections 354 (outraging a woman’s modesty), 504 (intentional insult with intent to provoke breach of peace), 506 (2) (criminal intimidation) and 509 (insulting modesty of a woman) of the IPC.

Ask her whether she had any reservations about handing over a hefty advance to a professional who she never worked with before, and she reasons, “This is the guy who designed a well known actor’s house in Mumbai. I saw a few pictures of the interior design. I liked it and so I hired him. I got to know later that the other actor too had faced some issues with this designer. That apart, he was relatively known to me. Three years ago we were staying in the same residential complex and that’s when I got to know him and his family. He has a daughter who’s my age. In fact my entire family knows him. Every time my parents came to Mumbai they would visit him. He used to call me beti. So, I didn’t expect anything like this from him and I didn’t even think twice before giving him half of the committed money at the beginning of the work.”

Meera adds, “I approached the police regarding this and now I have taken to social media. I am not going to stop until some action is taken against him.”
Credit Source – https://timesofindia.indiatimes.com/entertainment/hindi/bollywood/news/meera-chopra-seeks-help-as-she-gets-duped-by-her-interior-designer-heres-what-she-says/articleshow/86966996.cms

Bebo to shoot for Sujoy Ghosh’s film from March

Gurugram leads the way in Haryana with 71% now fully vaccinated

Bebo to shoot for Sujoy Ghosh’s film from March