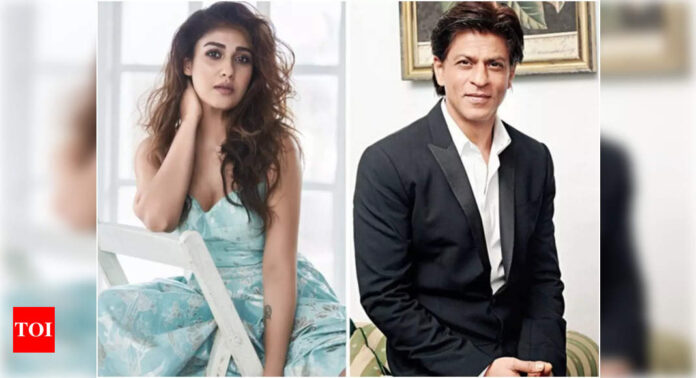 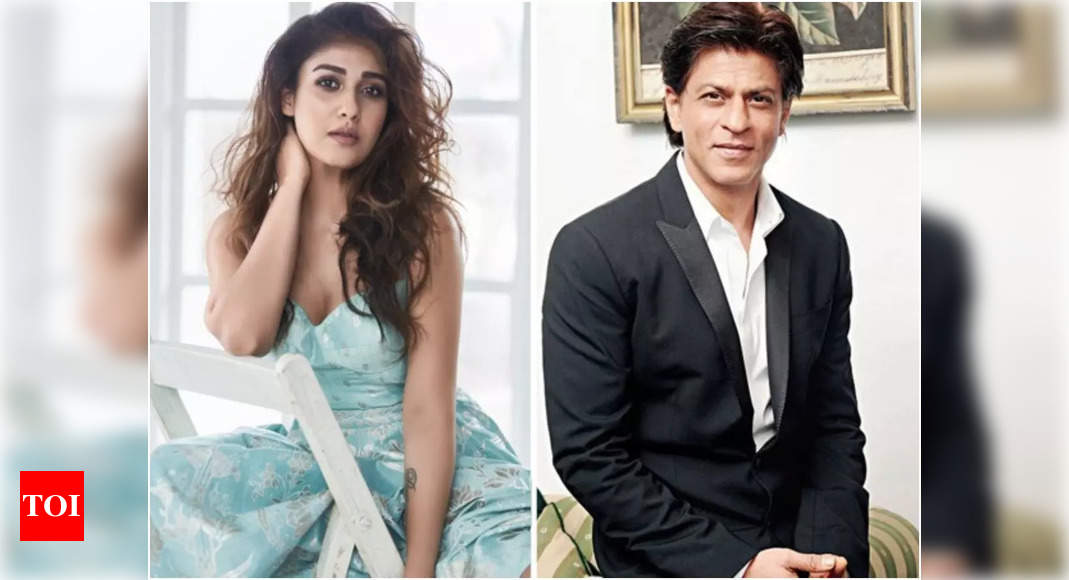 Nayanthara is back to work after taking a small but memorable break for her marriage to director Vignesh Shivan. She
is back on the sets of Shah Rukh Khan’s Jawan, which is being directed by Atlee. The actress was spotted at the Chitrakoot outdoor studio after shooting for the film.

Nayanthara tied the knot with Vignesh at a resort in Mahabalipuram on June 9. The festivities were attended by her Jawan colleagues SRK and Atlee, too. Needless to say, the trio are back together again, but this time in Mumbai, shooting for some key sequences for Jawan.

A source from the set spoke to ETimes and said, “There are two sets constructed in Mumbai’s Chitrakoot ground where SRK and Nayanthara are shooting the next schedule of Jawan. In this schedule, Atlee and his crew will shoot some sequences of SRK and his family.”

The first look and teaser of Jawan was launched earlier this month and it featured SRK in a totally distinct avatar. Reportedly, the film will feature SRK playing a vigilante and his highly bandaged look from the first visuals of the film had instantly become viral. Credit Source – https://timesofindia.indiatimes.com/entertainment/hindi/bollywood/news/nayanthara-and-shah-rukh-khan-to-shoot-key-family-sequences-in-new-jawan-schedule-deets-inside/articleshow/92529255.cms