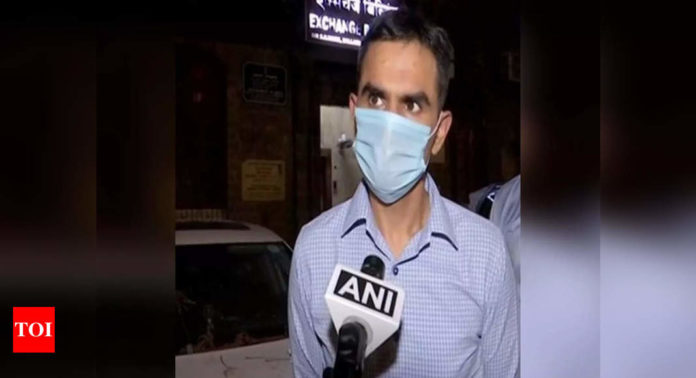 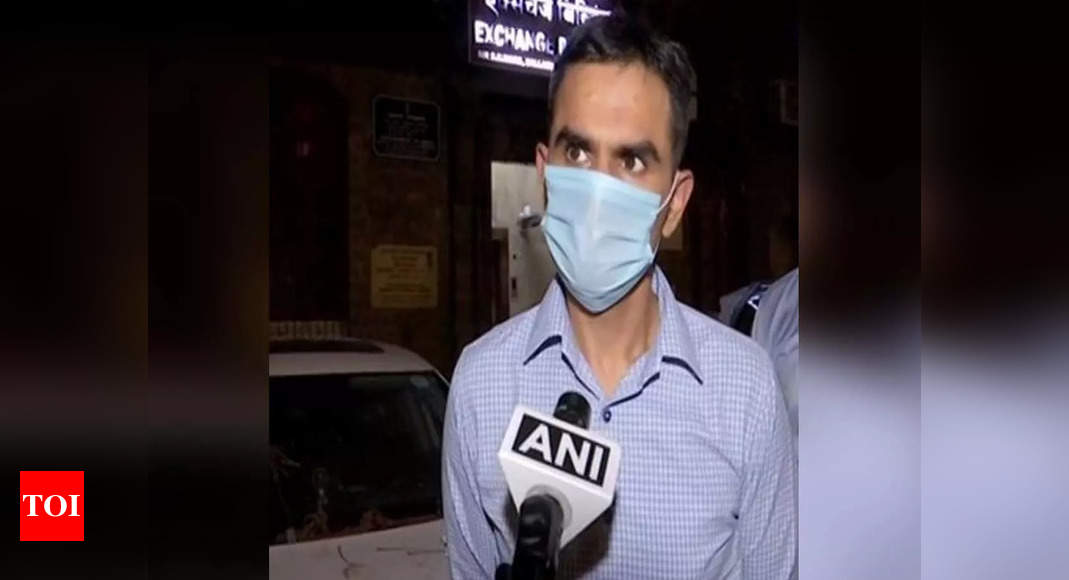 The Narcotics Control Bureau’s zonal director Sameer Wankhede has alleged that he is being followed by the Mumbai Police. NCB’s officials met senior officers of the Mumbai Police and complained about the same. Reportedly, Wankhede also filed a complaint with the Union government that his movements are being tracked. A report stated that Sameer Wankhede also submitted the CCTV footage of him being spied upon as a piece of evidence.

On the other hand, reportedly, Wankhede has got six months extension as the director of the Mumbai unit of the investigative agency.
Meanwhile, the Nationalist Congress Party on Saturday claimed that the Narcotics Control Bureau (NCB) released 3 detainees including, a kin of a senior BJP leader and termed the ship rave party raid as “a pre-planned conspiracy”.

Addressing media, NCP National Spokesperson and Minority Affairs Minister Nawab Malik said that a total of 11 persons were detained after the swoop on the ship (October 2), including Aryan Khan, the son of Bollywood megastar Shah Rukh Khan.