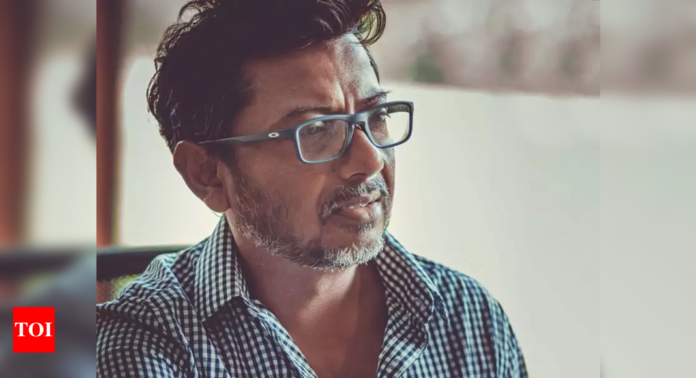 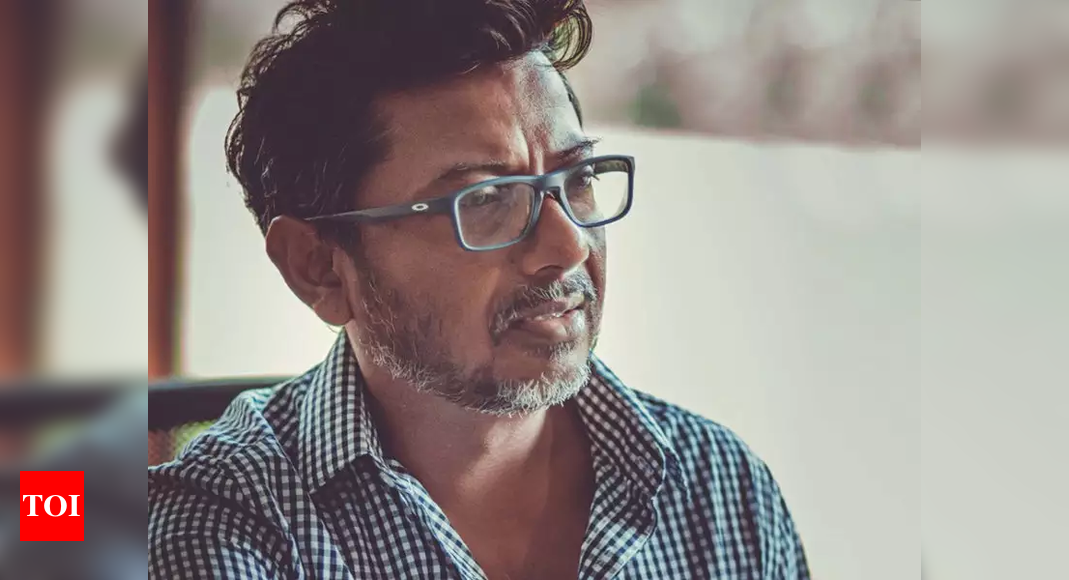 Filmmaker Onir recently made headlines when his upcoming film script was rejected by the Ministry of Defence. The film is based on the real-life story of Major J Suresh, who quit the army as it was no longer plausible for him to come out as a homosexual and remain in the Indian Army. While Onir had sent his film for approval before hitting the shooting floors in March, the script was not approved by the officials.
Speaking to ETimes, Onir said, “The film is called ‘We Are’ which I was planning as a sequel to my 2011 film ‘I am’, primarily because I wanted to celebrate the Supreme Court’s verdict on 377 and tell four stories which queer love: one gay, one lesbian, one transgender and one bisexual. When I was working on the stories, the first story was based on gay love. I came upon Major Suresh’s interview on a news channel where he spoke about how he was feeling suffocated at the army where he was unable to talk about his identity. I thought after the Supreme Court’s verdict, it should be a normal process that other institutes also adapt to the new law and also make an inclusive policy where we as a society celebrate diversity.”

Adding that he felt like it is a story which should be told, Onir said, “I decided to write a fictitious story on an army man who falls in love but is unable to express his love because of his situation. Because he knows that in the army, it is illegal. And he finally quits the army to reach out to the one he loves, as the film is about celebration of love. It does not really portray the army in the negative. It just shows that a man is in love and he cannot continue at a place where he is because that does not accept his identity and he decides to sacrifice his love for the job he does because he’s not being able to be true and honest to himself.”

Further stating that he is open to have a dialogue about his script, he said, “The law applies for everything following which the movie won’t be released on OTT platform either. You cannot release content on OTT platform which depicts the army without the NOC. When you have a no, you cannot be certified to release it anywhere. I will appeal to the ministry again hoping they see some reason. First of all, it is based on something which is real. They can have a dialogue with me. You can have problems with some areas of the script but to say that you cannot tell the story is not healthy. Our army is known to be progressive and I would like to believe it will be an army which is open enough to change, to celebrate inclusion and diversity.”